The 2020 Overwatch League offseason concludes its third week, with more players entering free agency or re-signing with their teams. Teams ranging from the reigning champions to those looking to rebound make up the highlights for this week. 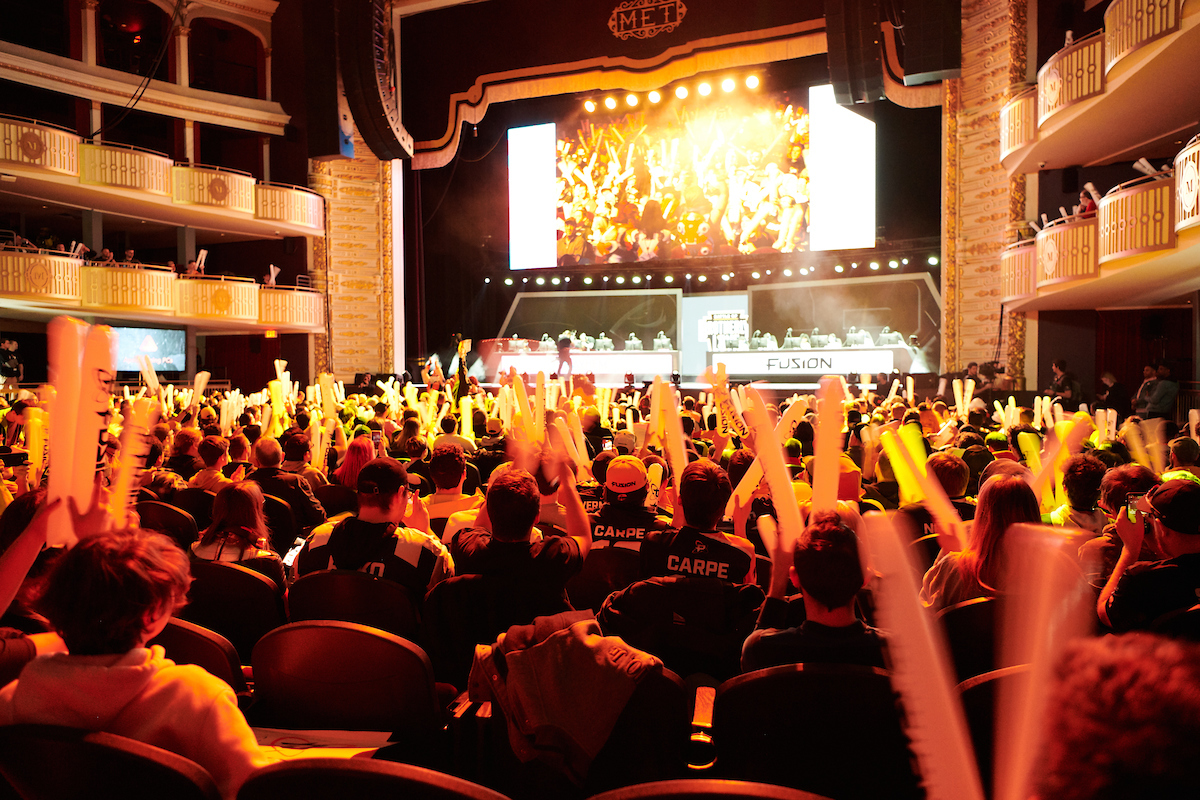 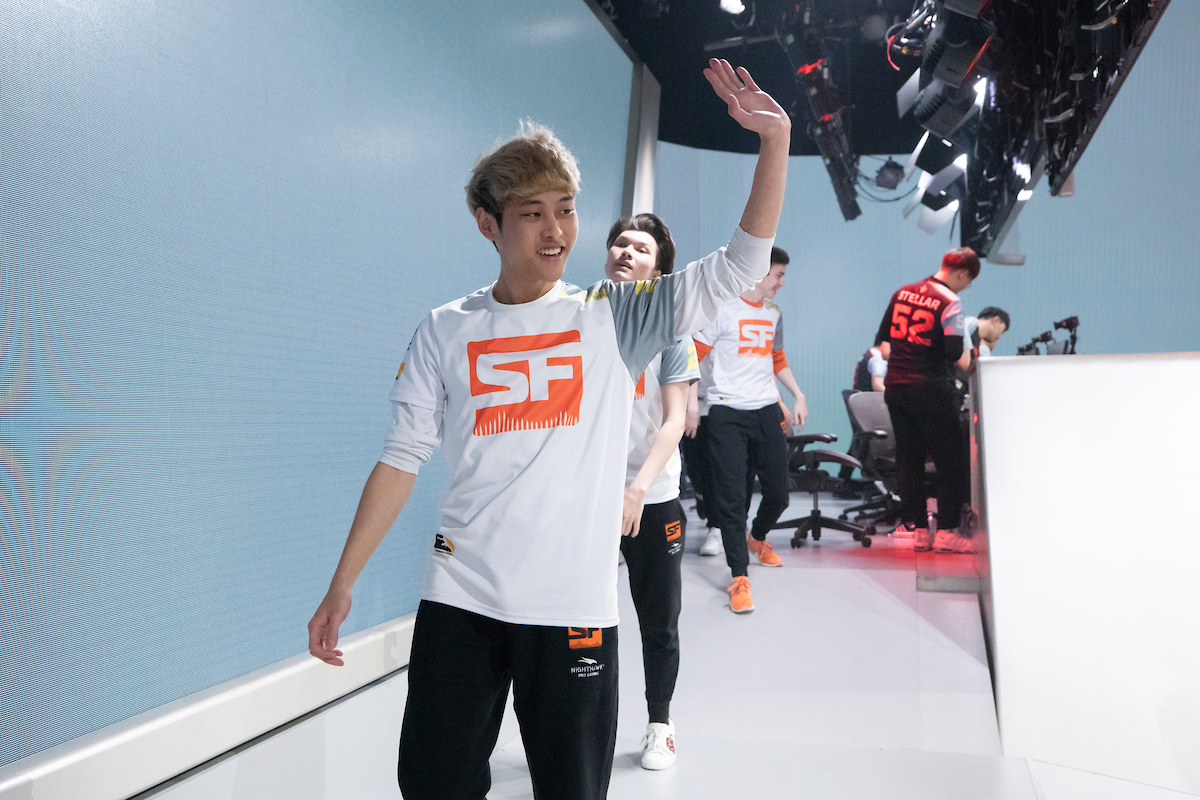 Rascal's departure marks the end of his two year tenure with the Shock. Image credit: Robert Paul for Blizzard Entertainment.

Rascal was brought onto the Shock in the 2018 offseason from their academy team, NRG Esports. Since then, he helped the team win the 2019 championship and this year’s as well.

His existing contract was expiring, according to the Overwatch League’s contract page.

Five players from the Shanghai Dragons

Diya was with the Dragons since their first roster, while Geguri was picked up shortly after the 2018 season began, becoming the first female player in the Overwatch League. diem, DDing, and Luffy were signed during the 2018 offseason. 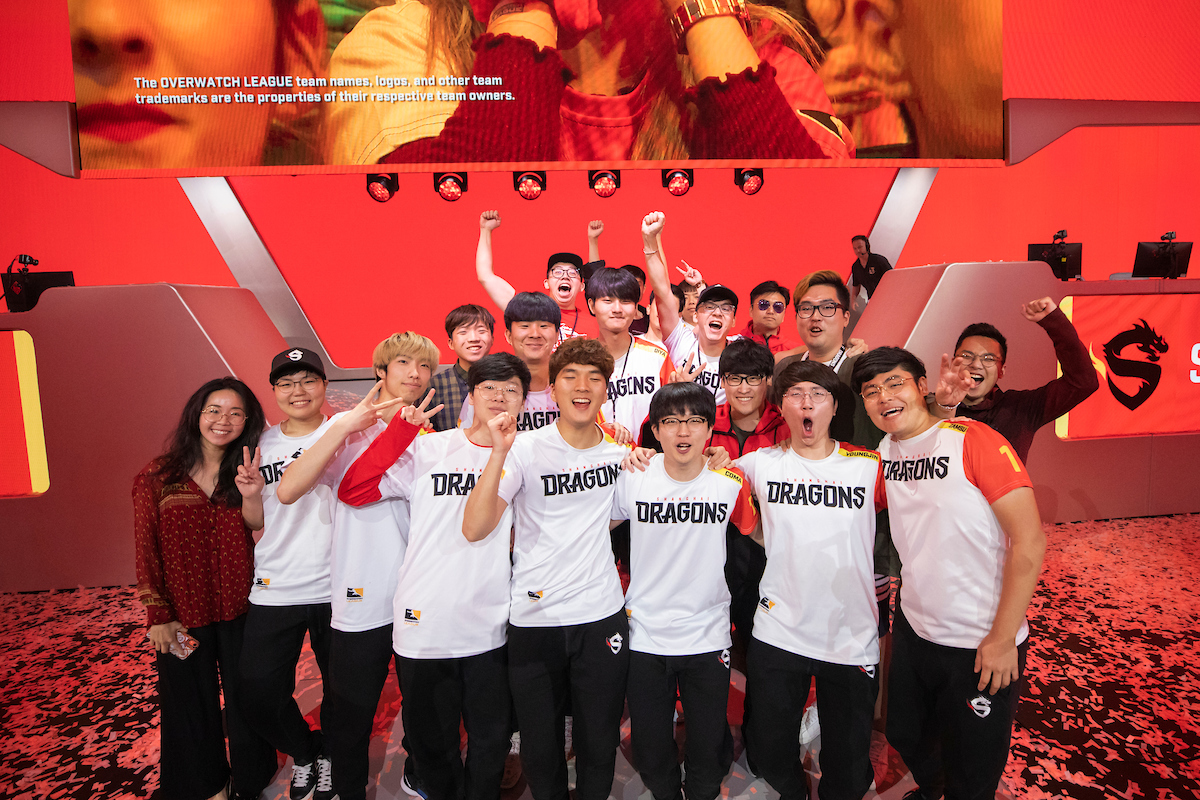 The departures leave Izayaki as the only player left from the 2019 Dragons roster. Image credit: Robert Paul for Blizzard Entertainment.

All five of them had less play time on the Dragons this season compared to their other teammates. Diya in particular did not play any games, and instead played for academy team, Team CC, as a two-way player. 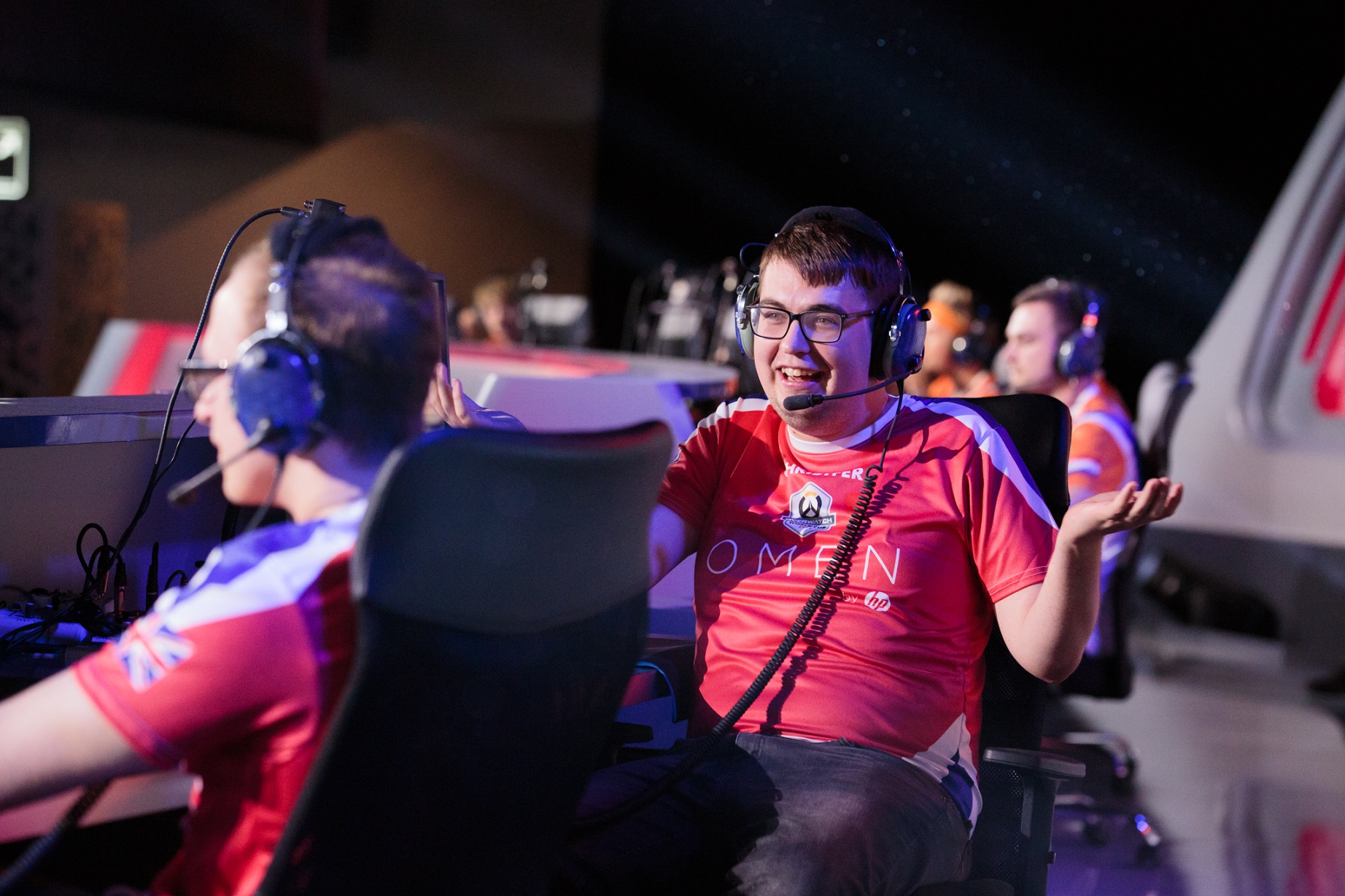 ChrisTFer will continue with the Fusion for a third season, while Mobydik will return for a second season. The two will work with the team’s new head coach NineK, who was signed last week in place of KDG.

The team also has analyst Seita on their staff. It is unknown if he will re-sign with them for next season.

DPS Danteh has re-signed with the Houston Outlaws 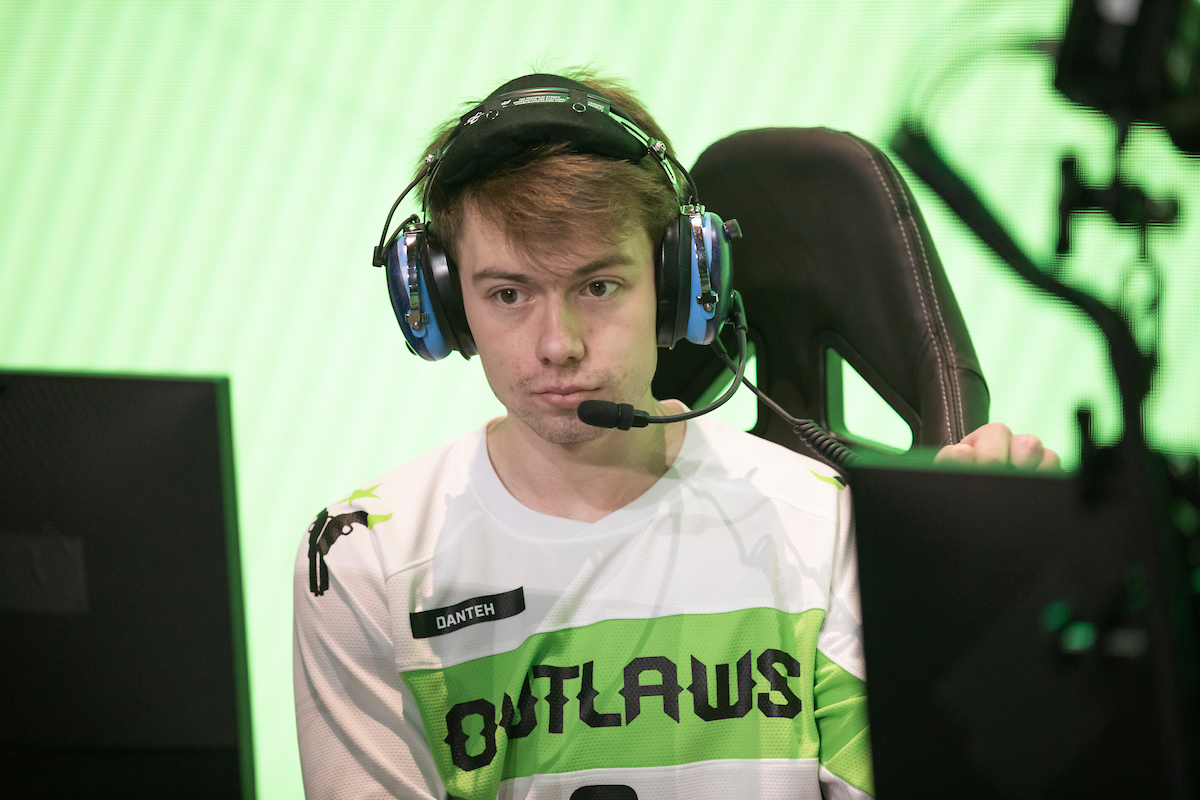 Danteh is the first player to re-sign with the Outlaws for the 2021 season. Image credit: Robert Paul for Activision Blizzard.

Danteh will play his third season with the Outlaws since the 2019 season. Two weeks ago he said that his contract was expiring and was free to explore other offers.

He re-signs with the Outlaws after a number of others have announced their free agency or are also looking for offers. 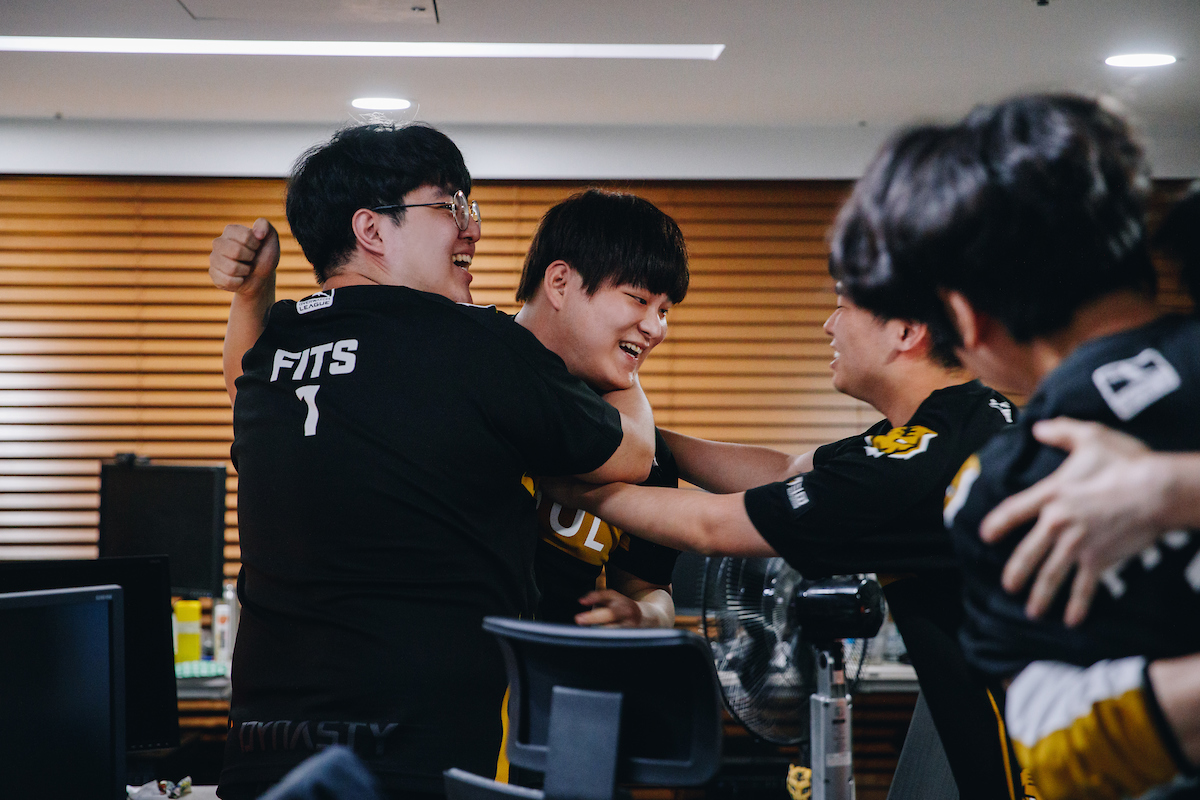 FITS, Marve1, and creative will play for the Dynasty in the 2021 season. Image provided by the Overwatch League.

Fits and Marve1 will play their third season with the Dynasty, while creative will continue for a second ever since he was promoted from Gen.G Esports in the 2019 offseason.

It’s the second round of re-signings for the Dynasty after they re-signed Profit and Gesture last week.