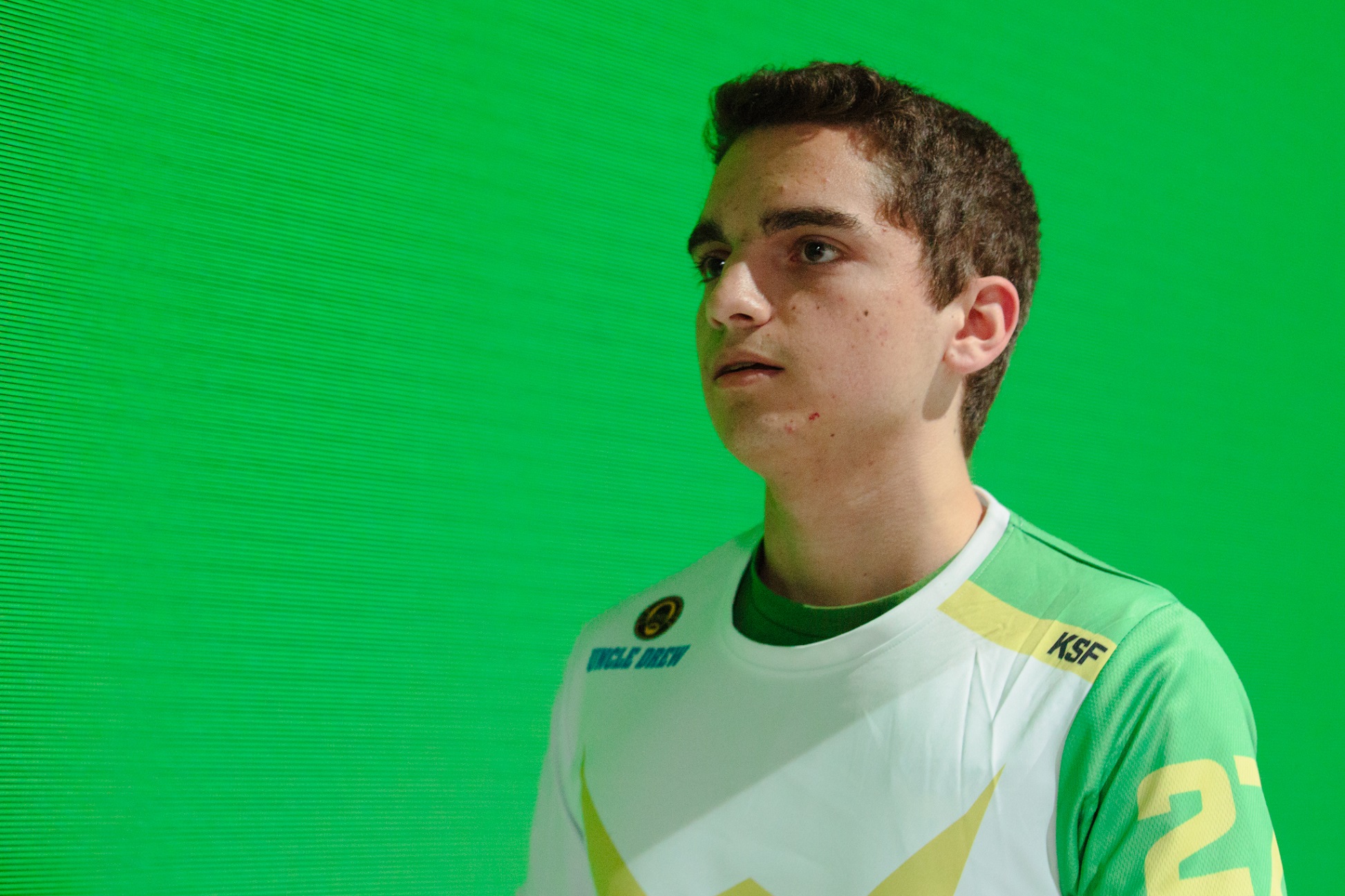 KSF moves from the Valiant to the Outlaws for the 2021 season. Image credit: Robert Paul for Blizzard Entertainment.

KSF was previously with the Los Angeles Valiant since the 2018 season. He parted ways with them earlier this month.

Joobi joins from HU Storm, the varsity esports team of Harrisburg University, and will become the first collegiate player to be signed directly to an Overwatch League team. Prior to HU Storm, he also played in Contenders for teams such as Wave Check and Second Wind.

Because Joobi is underaged, he will become eligible to play in the league when he turns 18 in April next year. This coincides with the 2021 season beginning in the spring next year.

The Outlaws have signed six players to the team so far this offseason. Last month they signed Happy and Crimzo to the team.