The 2021 Overwatch League season is set to begin in the spring of next year. With the deadline to sign at least seven players before January 4 slowly approaching, teams have picked up a number of free agents within the league, alongside some acquisitions and releases. 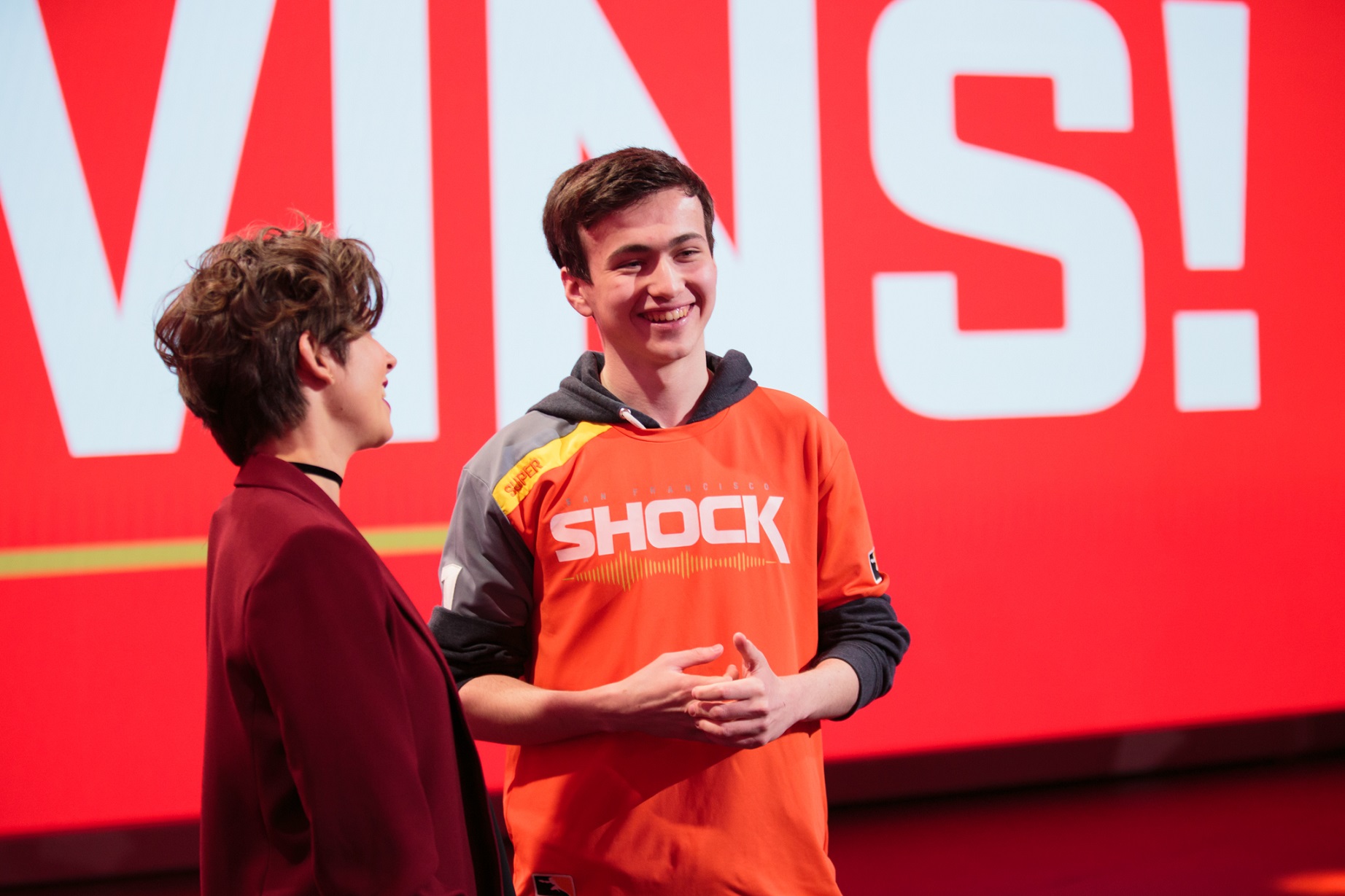 super and ChoiHyoBin will continue to play with the Shock for a fourth season, while smurf, Viol2t and Striker will play their third.

The others whose current status have not been officially announced are ANS, ta1yo, and Twilight. All three have their 2021 options exercised according to the contract page. 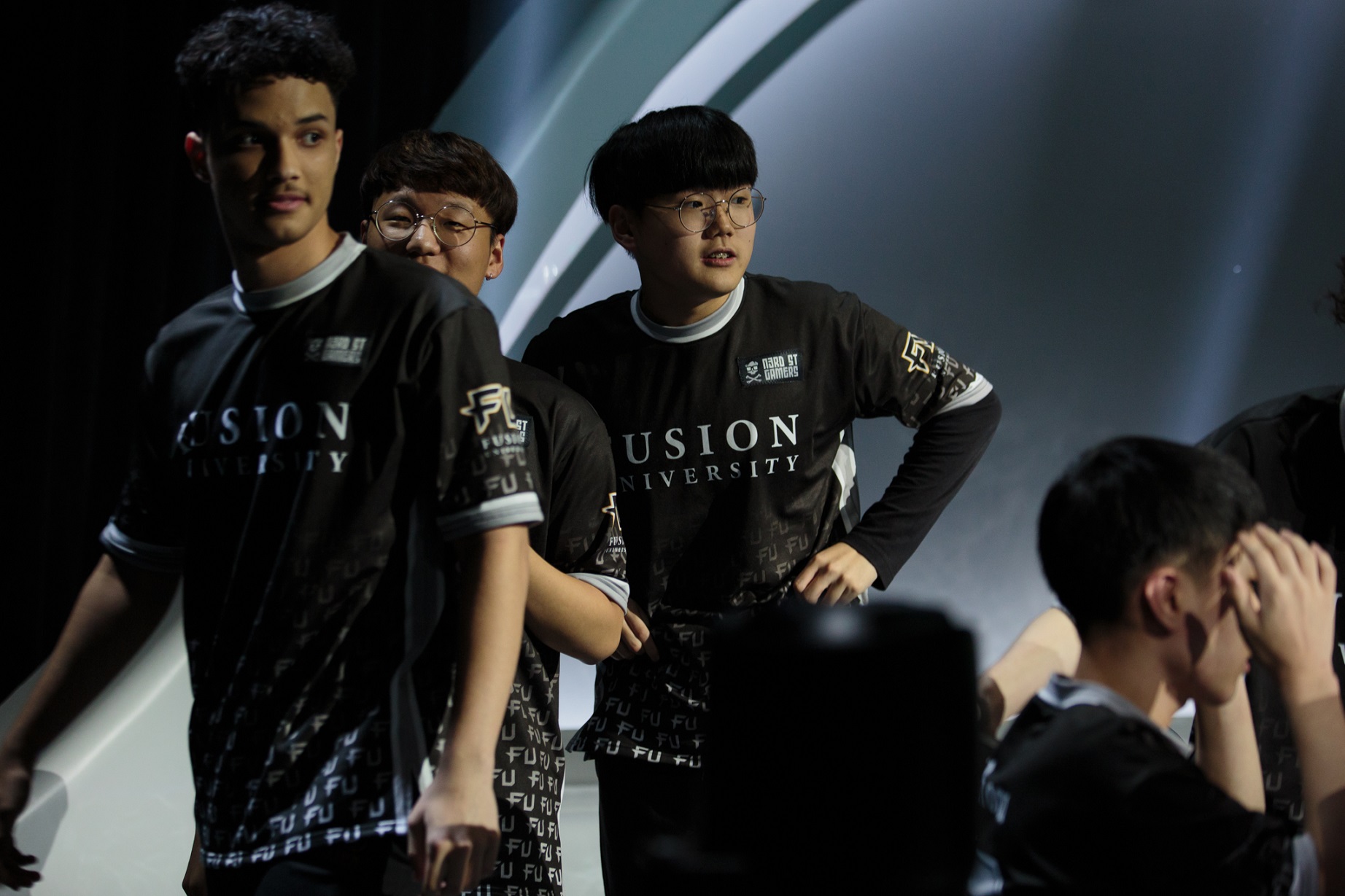 BERNAR was recently released by the Spitfire in their roster revamp. SeoMinSoo on the other hand has returned to the league ever since his departure from the Vancouver Titans in May.

The signings cap the Spark’s roster at the maximum 12 players. Newly signed tank player Takoyaki is currently underaged and will be unable to play until he turns 18 on April 18 next year. 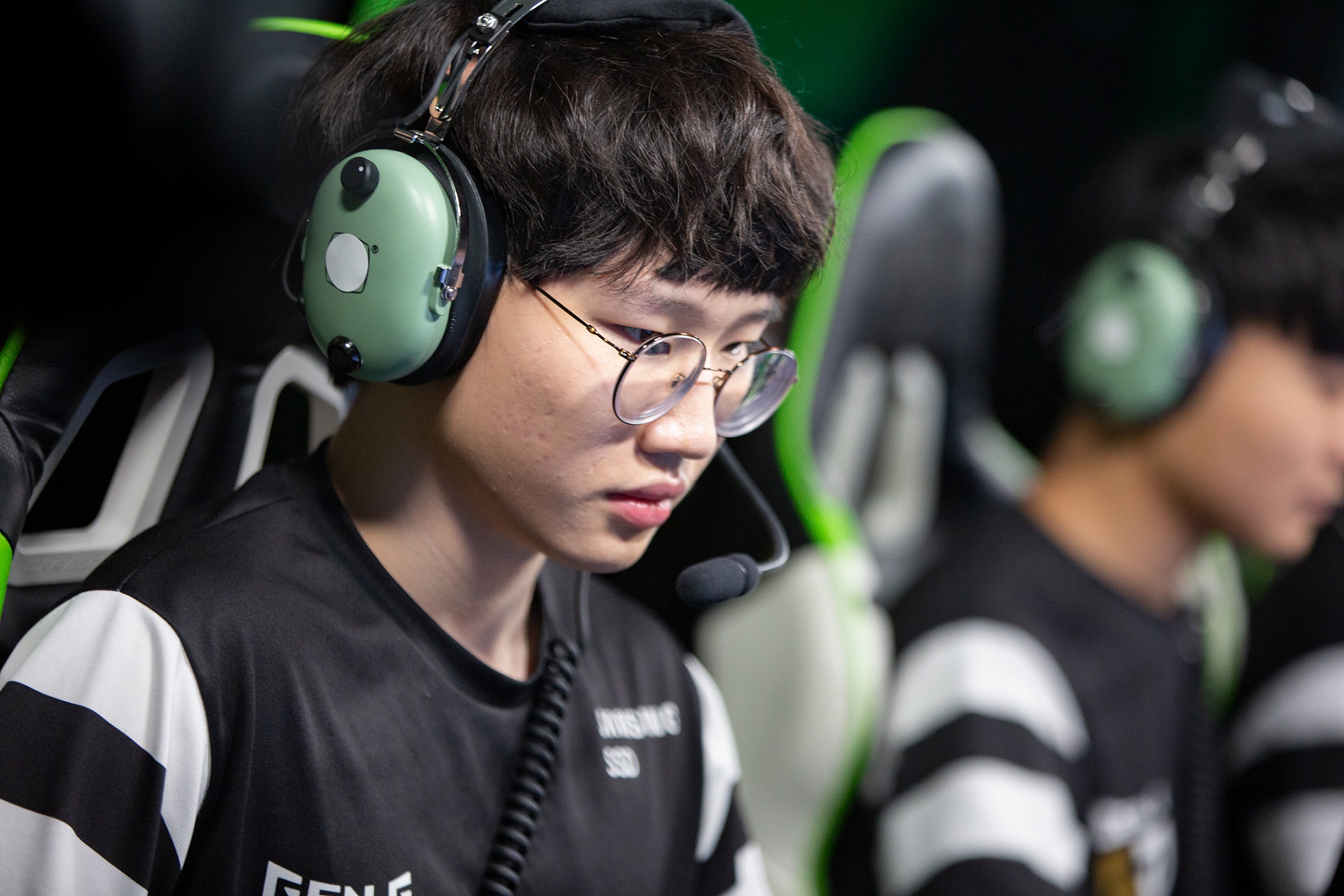 Glister was one of the two remaining players on the Spitfire. Image credit: Blizzard.

Glister was signed to the Spitfire for the 2020 season from Gen.G Esports, and played throughout up until their last place elimination in the Asia play-ins.

The Spitfire only has Fuze left as the team plans to shift towards a Western and European roster. 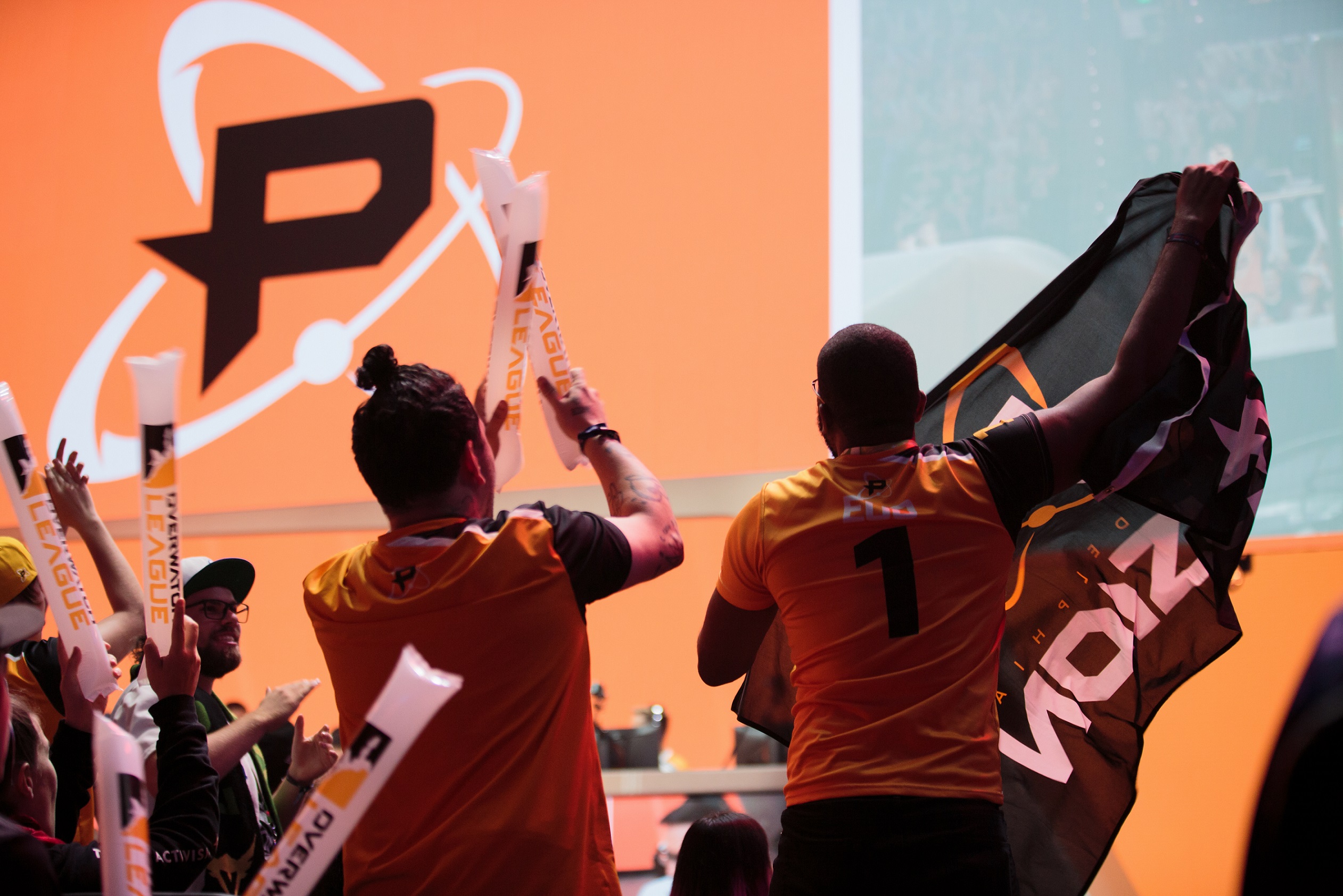 sHockWave makes his way over to the Fusion. Image credit: Robert Paul for Blizzard Entertainment.

sHockWave was initially signed onto the Titans’ new Western roster in late May, and was considered to be the team’s star DPS player.

He is the second new player to be signed by the Fusion during the offseason, with the first being Mano. The team currently has seven players on the roster. 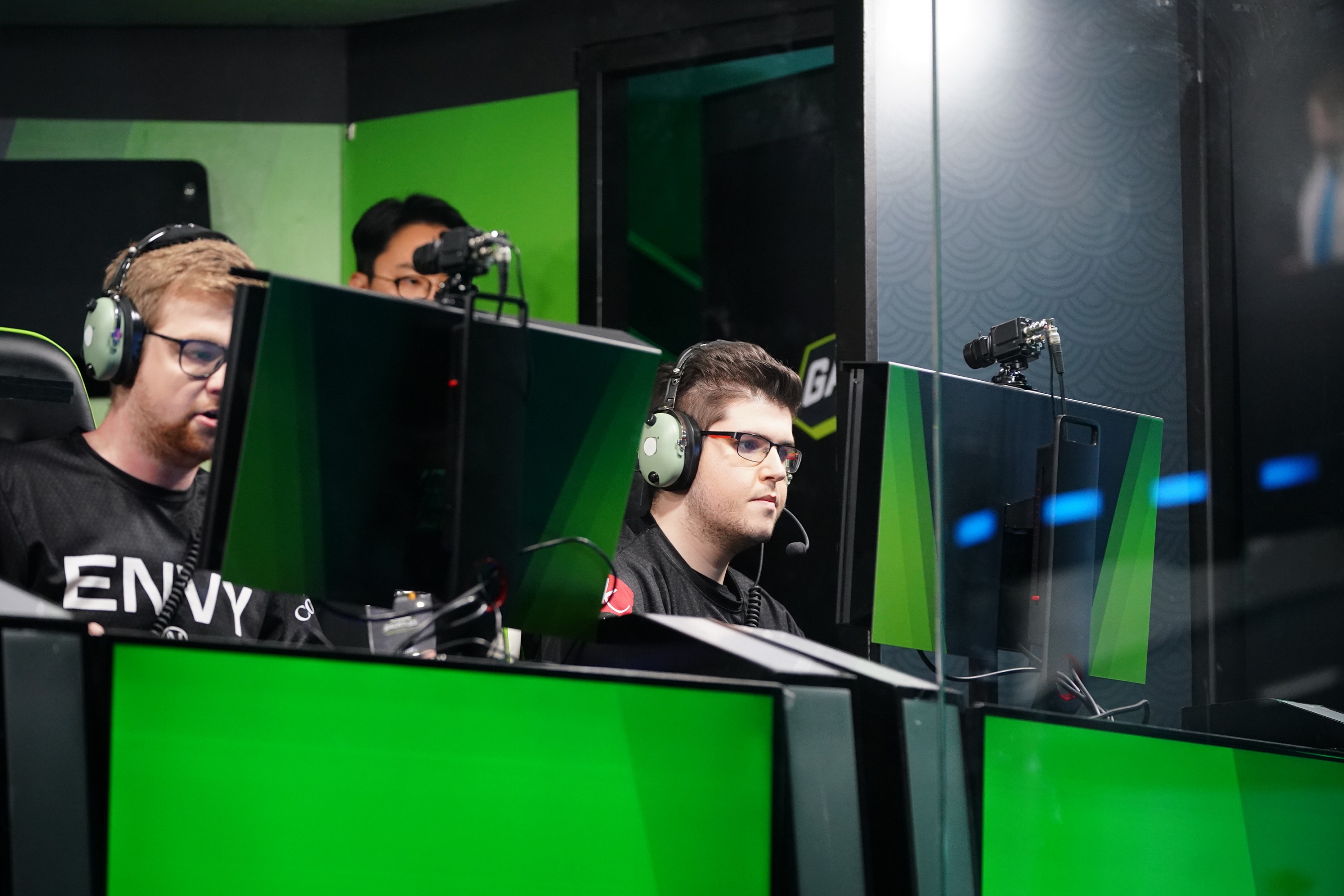 Crimzo switches from blue to green on the Outlaws. Image credit: Blizzard.

Crimzo joins another Texas team after he was with the Dallas Fuel this season, while Happy was with the Guangzhou Charge for two seasons.

The Outlaws have so far only re-signed DPS Danteh. Other players on the team had announced that they were looking for offers, and it is unknown if they have re-signed with the franchise. 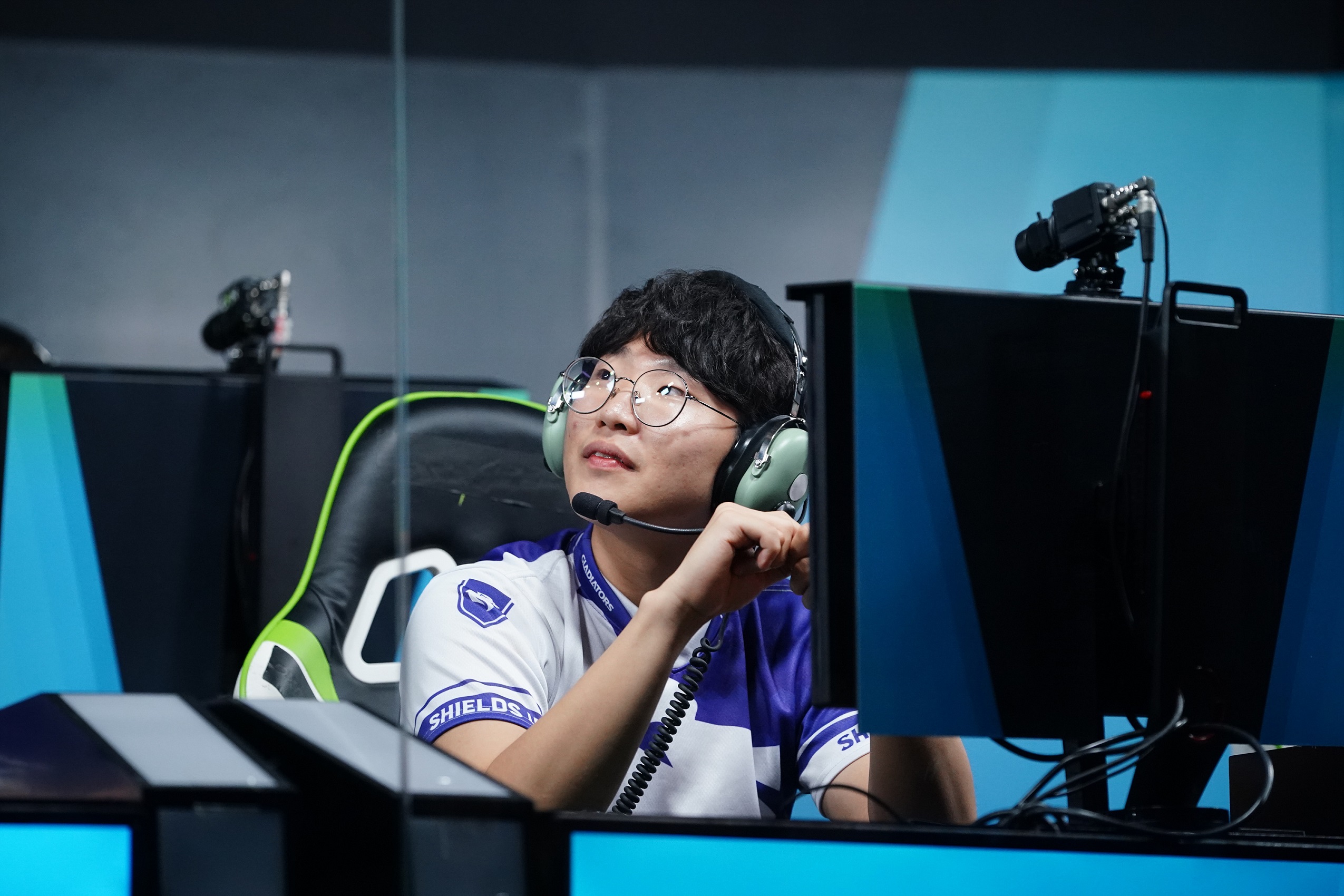 Stand1 played for the Dragons this season. Image credit: Blizzard.

Molly was promoted to the Hunters for the 2020 season from then academy team LGE.Huya. Stand1 was also signed onto the Dragons for this season from the now defunct Gladiators Legion.

The Hunters in the meantime have added a number of players to their roster recently, as well as the Dragons. 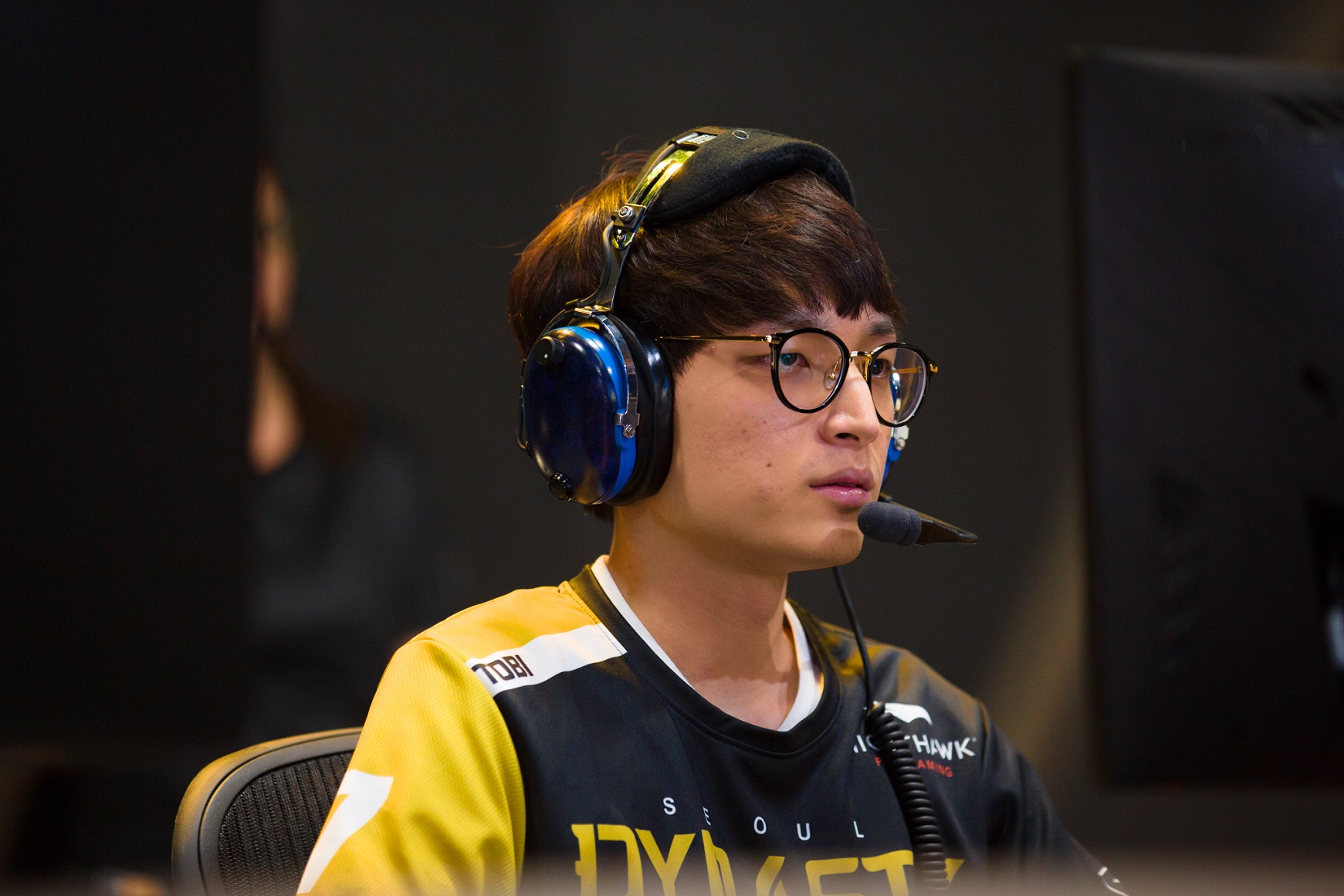 tobi was with the Dynasty since their first iteration, where he and the Lunatic-Hai core were signed onto the franchise. His departure means that the team no longer has anyone left from their original lineup.

The only player on the Dynasty whose status is unknown is tank and two-way player Toyou. His 2021 option was declined, according to the league’s contract page.