Na1st joins the Defiant from T1, the academy team of the Philadelphia Fusion, who he was with back when they were known as Fusion University. With Fusion University, he won two Contenders titles in North America and the 2019 Atlantic Showdown. This will be his first season in the Overwatch League. 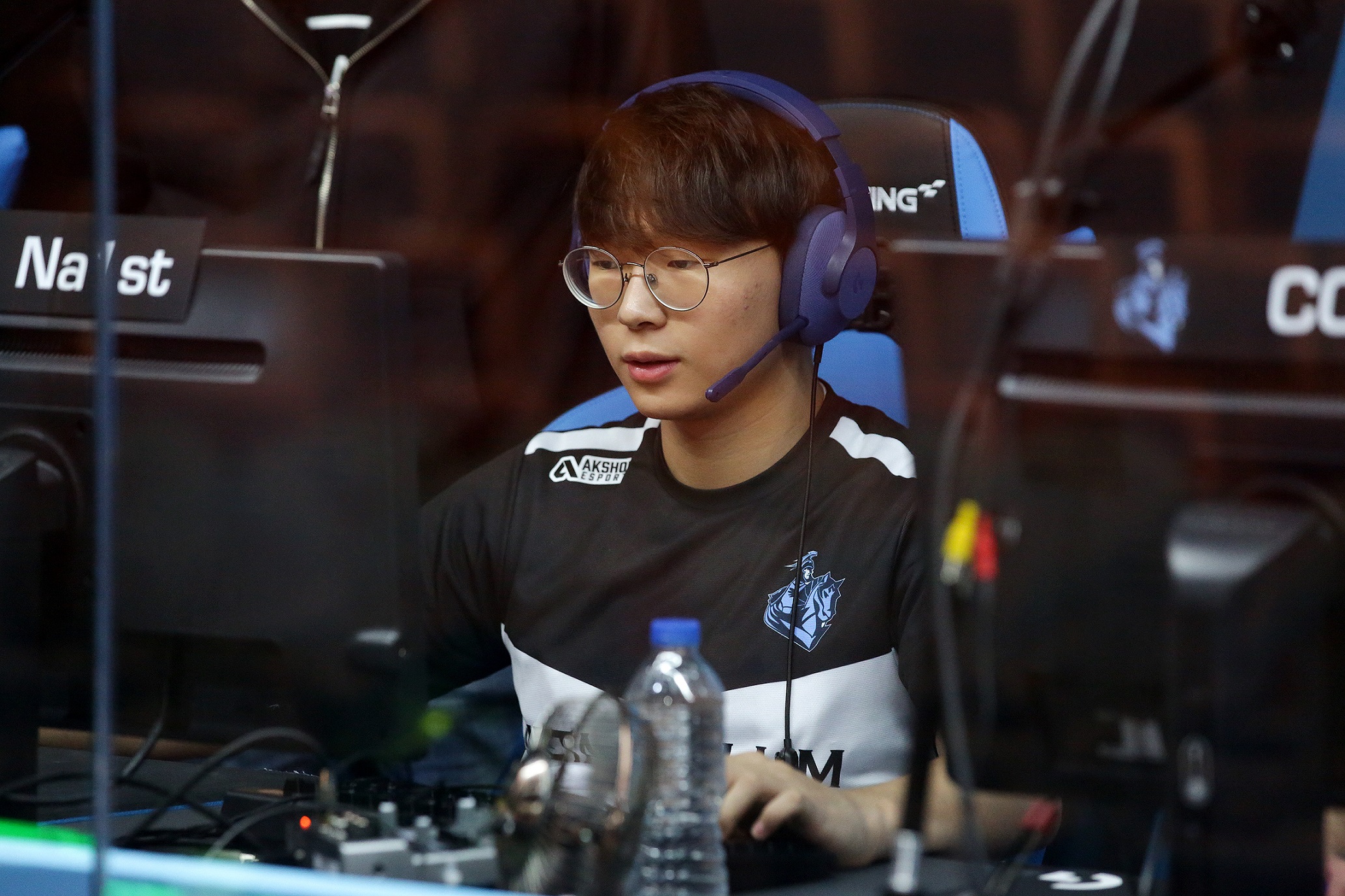 Yang1 becomes an assistant coach for the team after a period of inactivity in the wake of departing from the Vancouver Titans in May. He helped coach the Titans to a runner-up finish in the 2019 season.

He will replace Barroi as one of the team’s assistant coaches, who was with them since their 2019 expansion team debut.

Na1st will join up with main tank Beast and assistant coach Gl1tch, who were also on Fusion University. The Defiant now have enough players to meet the minimum roster requirement set for January 4, 2021.