Daemin was previously with the Shanghai Dragons in the 2018 season. Following his release at the end of the season, he played in Contenders and later transitioned to a coaching role for Element Mystic this July. 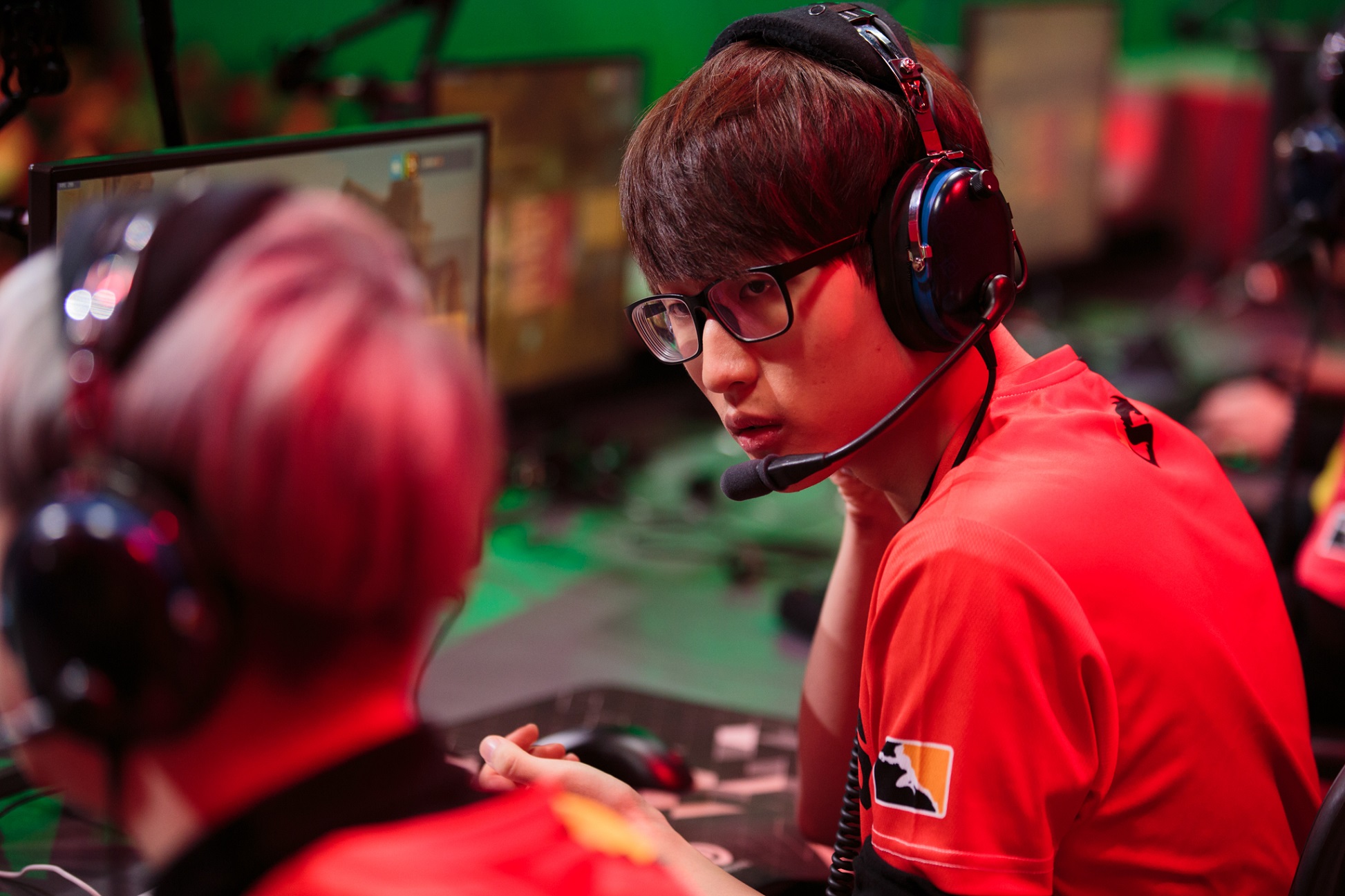 Daemin returns to the Overwatch League as a coach for the Charge. Image credit: Robert Paul for Blizzard Entertainment.

Neko on the other hand was with the Boston Uprising in 2018 and the Toronto Defiant in 2019. After parting ways with the Defiant at the end of that season, he played for O2 Blast throughout 2020, and won Contenders 2020 Season 1: Korea. His signing marks the first time he will coach in his career.

The Charge have been rebuilding their roster and coaching staff since the signing of former San Francisco Shock coach Arachne to the team as head coach. The team has signed four new players this offseason, and have a total of seven players to meet the minimum roster requirement by January 4, 2021.