Multiple members of the Houston Outlaws

LiNKzr and Jecse stated that their contracts with the Outlaws will not be renewed and are now free agents, while Dream said he won’t continue with the team. Muma told over.gg that he will also not be on the team for next season. blasé and danteh said that their contracts have not been renewed at the moment and have been given permission to explore offers. 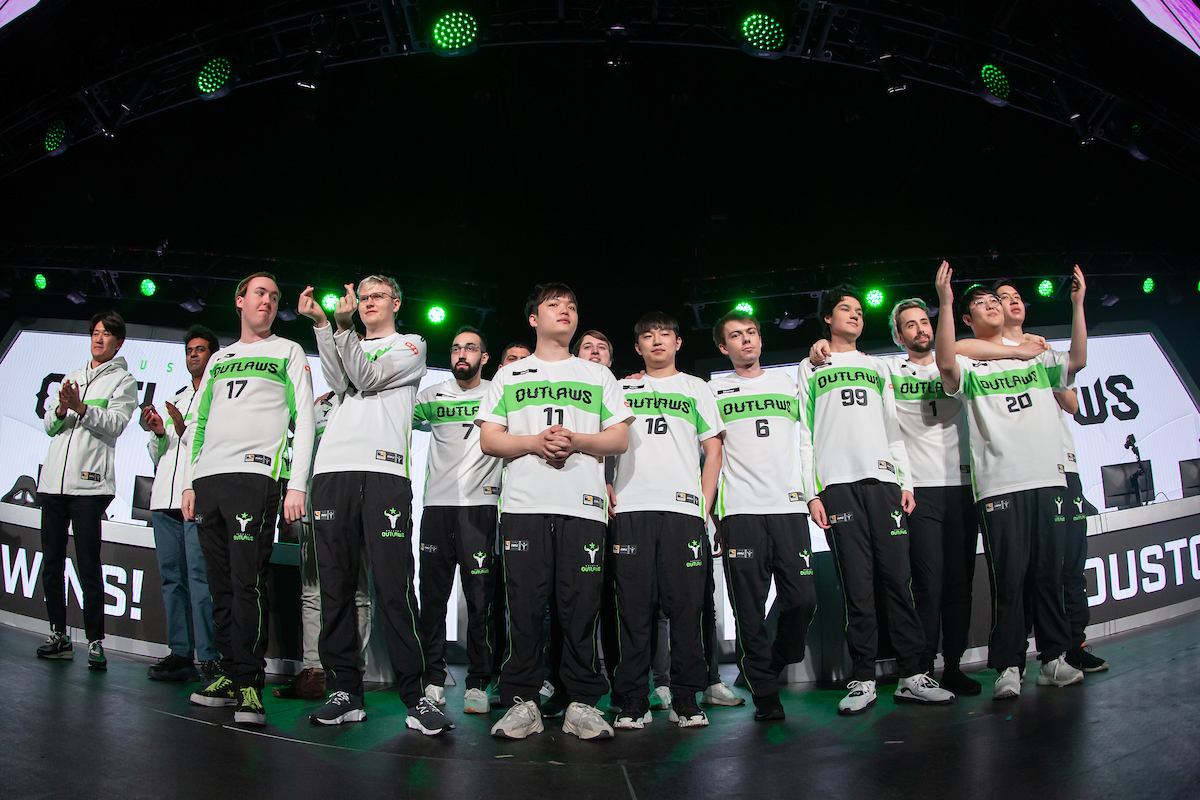 LiNKzr and Muma have been with the franchise since their original 2018 roster, while Danteh was added to the team in that year's offseason. blasé, Jecse, and Dream joined the team during the 2019 offseason.

The Outlaws finished in 16th place in the 2020 regular season and were eliminated in the first round of play-ins in the North American playoffs. It was their first season under their new ownership from the Beasley Broadcast Group.

The Outlaws have not yet stated the status of the players themselves. Boink is the only player left from their original roster.