Toronto will be among the cities with an expansion Overwatch League franchise next season, according to sources close to the league. While the ownership of the new franchise is unknown, sources have said that Splyce will likely be brought on to manage the team, similar to the role Sentinels serve for the Los Angeles Gladiators. 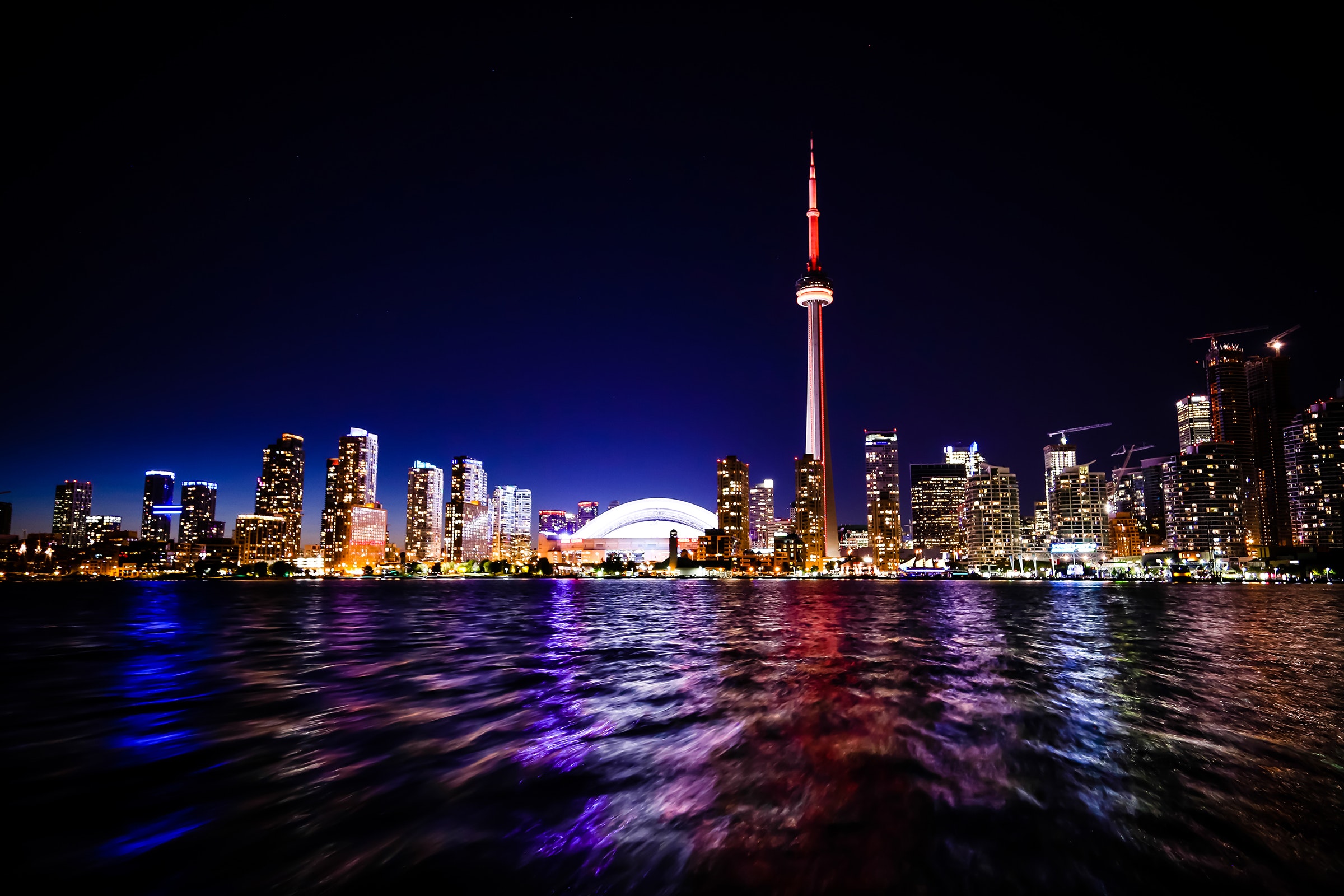 Toronto will be the home of an expansion franchise next season, according to sources.

An Overwatch League franchise in Toronto would be Canada's first. Toronto is the largest city in Canada and home to many major sports franchises already including ones in the NBA, MLB, NHL, MLS and CFL.

This would not be the first time Splyce has been involved with Overwatch, should they come on to manage the Toronto franchise. The organization first entered Overwatch in the summer of 2016, when they picked up a roster that included clockwork and flame, among others. In May of 2017, the organization dropped their roster after talking with Blizzard about the Overwatch League. The team expressed interest at the time in re-entering the scene at a later date.

Neither Blizzard nor Splyce had responded to requests for comment at the time of publishing.

UPDATE: According to reports from ESPN and The Esports Observer, the Toronto spot was purchased for $35 million by a group led by Michael Kimel. Splyce will own a 10 percent share in the team.

Thanks to Mert for help on the story!

Happy to see a representing city for Canada :D If the Paris expansion team is actually for sure happening, Season 2 is going to be incredibly hype!

Gunna be weird when their academy team plays Toronto Esports

Splyce PagChomp?? It was so stupid to me that they got they got so much money solely for OWL and ditched the game before OWL even started, so I hope it's true that theyre involved!

I wonder how many koreans will be on it

It is pretty funny how few Canadians play on Canadian professional sports teams. We are all pretty used to it.

(with the exception of hockey of course)

Well this is a start, now they should announce the remaining 3 franchises, better be at least 1 EU one. :P

Mangachu on every role

Kellar would be great on flex dps all canadain team players would be great . We got the talent just got to show the world with the players we got. mangachu an Kellar played great together in Taiwan

what a time to be an european overwatch esport supporter

Scrub with the splycy leaks.

Team by team closer to a true international league! Pog

I would like to see Justin Kellar on the team... He's a wicked player that I personally call "Aimbot" and it's not because he cheats!! And he's a Canadian boy!! I watched him win the tourney in Taiwan with Mangachu and the boys!! Would be a great pickup!!

Looks more and more interesting, when more teams outside USA gets announced.

But shouldn't more new teams be announced pretty soon already? I mean it's like mid-August and these new teams have to pick up players in September and presumable they have to hire coaches and staff who actually picks, which players they want to pick up?

There's two events, (Korean World Cup Qualifier for Asia (maybe Busan?) based team + Toronto and Gamescom for EU based teams?) where I could see them trying to announce new teams, if they want to make live announcement, but I don't know is it, what they really want to do to create more hype? That is, if they actually have deals done with teams already and just waiting for official announcements.

Well thanks to my insomnia a couple of pessimist ideas crossed my mind.

In Korea they just witnessed what happened between Dinasty and Spitfire, and an org might not like it.
In the end isn't like Contenders Korea is such a bad tournament, why risking an older/bigger team to forbid me from meeting my fans? That's needed to make more revenue (not just to please the fans).

In EU, unless we speak of an already existing OW org, I can understand doubts from investors, why should I invest that much money for a spot in Europe in a tournament that for sure this next year, but who knows how long, will only take place in NA? Will I get more fans watching my team from a (let's say) Chicago spot or a Paris one?

You could also wonder why does LONDON Spitfire need to make an event in Seoul about their team? :P

Yes players are from Korea, but team is representing London. In my eyes London has no business having official fan meeting in Seoul area unless they are actually playing a game over there vs Dynasty. But WC Quaifier is after all Blizzard event and doesn't really have to be another city in Korea to announce there just one for Asia + Toronto. I don't really know Asia as a market (like I probably heard about Guanzghou first time like few years ago and noticed it was freaking largest city in China lol).

EU though as far as I heard Paris slot would be bought with Marseille based Football team, which is (surprise) owned by some Americans. You are probably right about EU investors they don't tend up invest as easily as Americans. In the end, if there's going to be 6-7 EU teams someday I highly doubt more than 1-2 would be actually owned by EU investors.

You could also wonder why does LONDON Spitfire need to make an event in Seoul about their team? :P

Oh don't make me even start with that, as I must admit despite understanding why the Korean players and the Korean staff would prefer to have the meeting in Seoul, I can't for a single reason understand why that should happen BEFORE an actual meeting with the London fans (which is going to happen I guess in October?) had even been announced.

I get it, players need to go back home, well how long should their "holidays" be? We have 5 months before the new season starts, planning a 2-3 days meeting in London shouldn't be such a struggle both for the organization and for all the Koreans in it, in the end, is not like they are playing a videogame for fun, they are professional paid to represent a specific town.

The story has been updated with information from today's ESPN report.