2017 has been a year spotlighted by the Korean Overwatch scene. From the heart of Seoul, the region’s most talented squads have fought and conquered in some of the best matches that the community has ever seen.

The rising tide of competition has caused change over the past few months, the waves powered by the underdogs. Those who once stood tall fell to their knees as brightly colored pink fireworks peppered the air, while challengers who were once just whispers turned their first major offline appearances into spectacular showcases.

The APAC Premier 2017 has four Korean teams charging into battle, with the portfolio showing a terrifying list of lineups that’ll be faced, including the APEX Season 4 finalists and some potential dark horses. All eyes are on the region to assert their dominance on an international playing field.

The history of MVP Space before APEX Season 4 isn’t very noteworthy, with poor results across the board for most of the year. After a shuffle that saw a few players from the free agency pool and the disbanded MVP Infinity join, the team found the spark that transformed them into a blazing star. 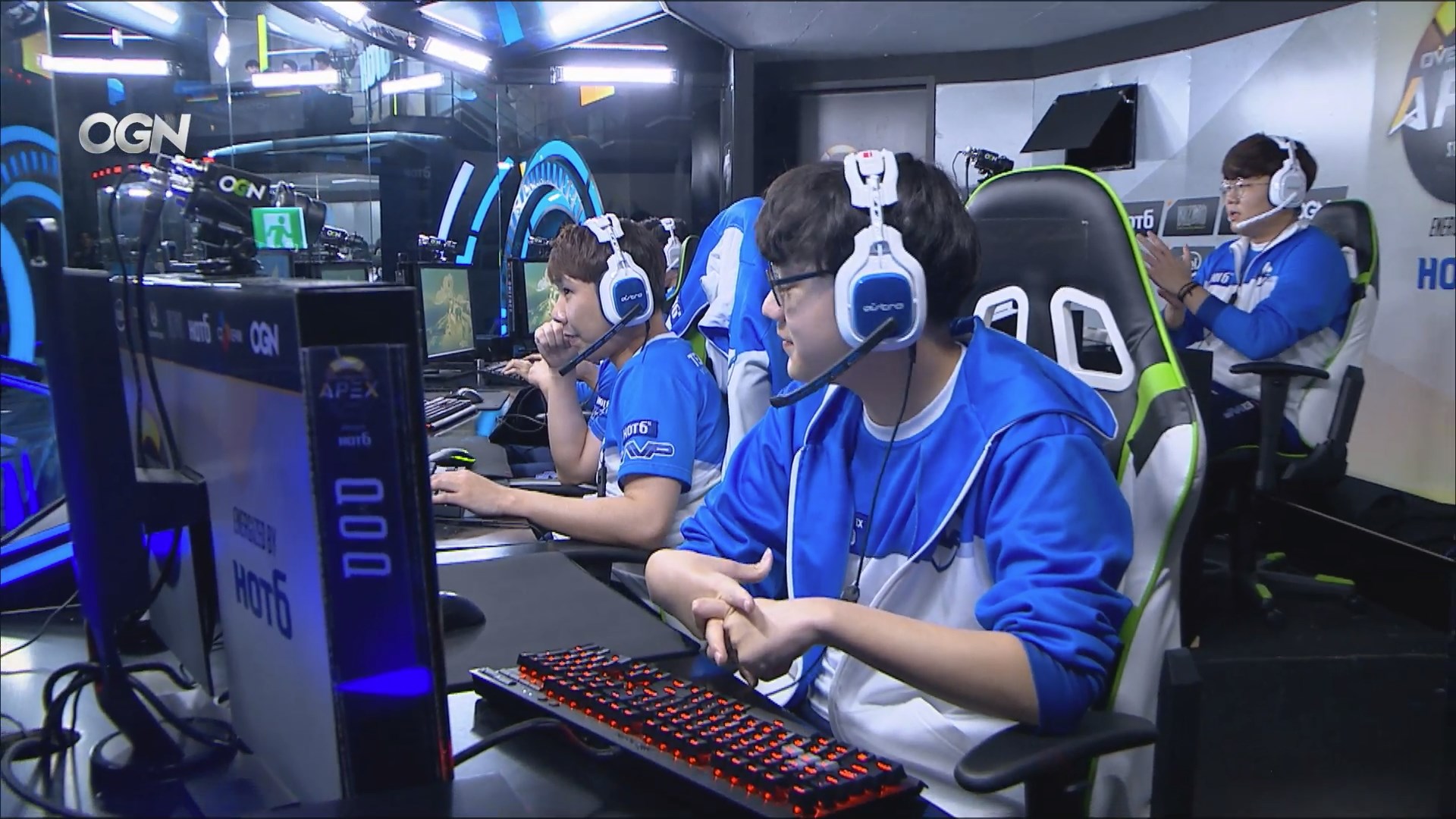 Space’s claim to fame has been Yaki and OneFact’s Pharah & Doomfist composition, creating a deadly lesser of two evils scenario when played well. They notably took down Lunatic-Hai in their first APEX Season 4 match, coming incredibly close to making it out of the group stage. Despite missing the playoffs, Space’s showing demonstrates what the squad can do. They’re a definite dark horse to keep an eye out for heading into APAC.

Afreeca Freecs' year can only been described as a roller coaster, with their status as a top team falling, rising, and then tumbling back down over the course of the year. Licking their wounds from their APEX Season 4 knockout, they have a shot at redemption as they return to APAC. 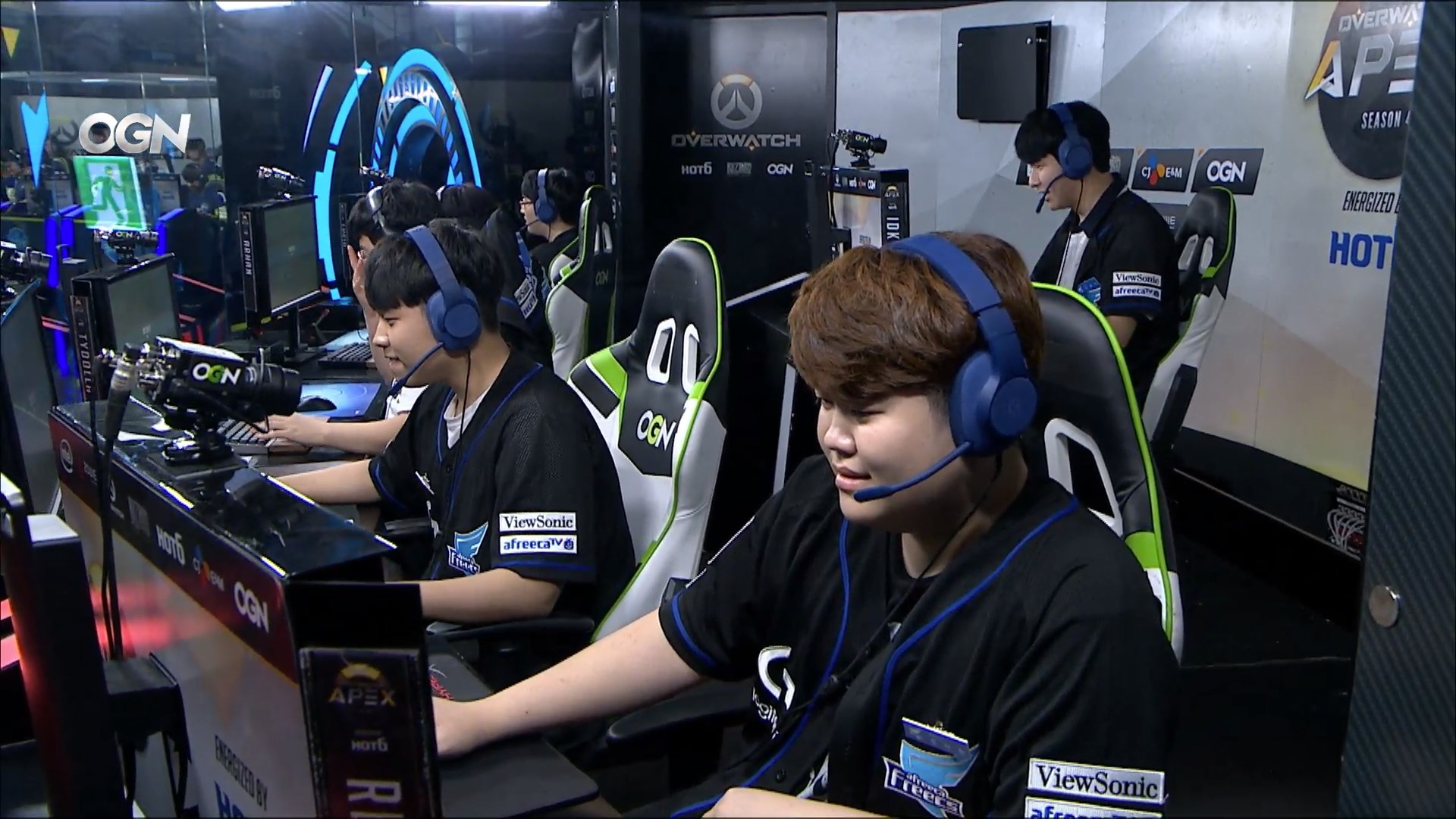 The team had high hopes after placing 3rd in APEX Season 3, and rightfully so; Afreeca Freecs destroyed all that stood in their way until they lost in the semifinals that season. Their augmentations, plus a fortunate draw, seemingly swayed the squad's odds in their favor. However, despite ArHaN and Recry’s best efforts the Freec's APEX Season 4 run ended with a whimper as they were eliminated upon the conclusion of the group stage. With some time to recoup, Afreeca Freecs head into APAC with a chance to redeem themselves and reclaim the reputation they once held.

Match after match, GC Busan have been Korea’s grim reaper, as the team sliced down almost every elite team. With the word “underestimated” no longer echoed after reaching the APEX Season 4 finals, the team now has to face the music on the international stage. 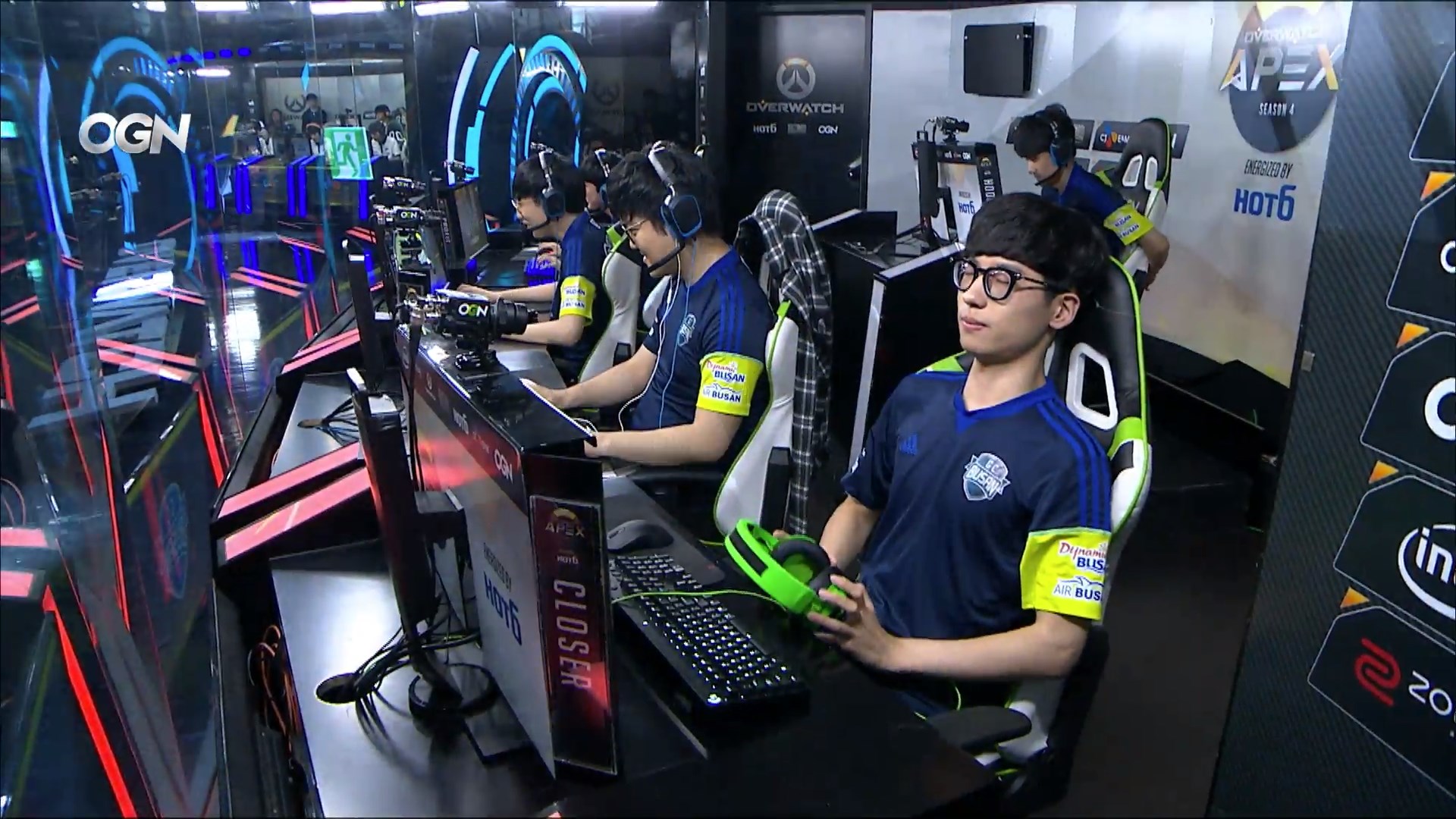 The sweetheart’s rise from APEX Challengers Season 4 are part in thanks to DPS duo Profit and Hooreg, with the two of them receiving praise for their skill and positioning, along with their tanks and supports. With the APEX finals this Friday, GC Busan has a chance to complete the royal road and earn their place in Korea’s elite echelon. Even then, their potential opponents should stay on high alert when the storm comes, as seen by Busan’s wake.

For the viewers of APEX the pink sweaters have been the feelgood headline of Overwatch, with the team writing their own comeback in the past few weeks. Resurgence, reverse sweeps, heart attacks, and bumped heads are what RunAway has trudged through, and after proving that they can survive the most daunting of matches, they enter APAC as one of the favorites for the title. 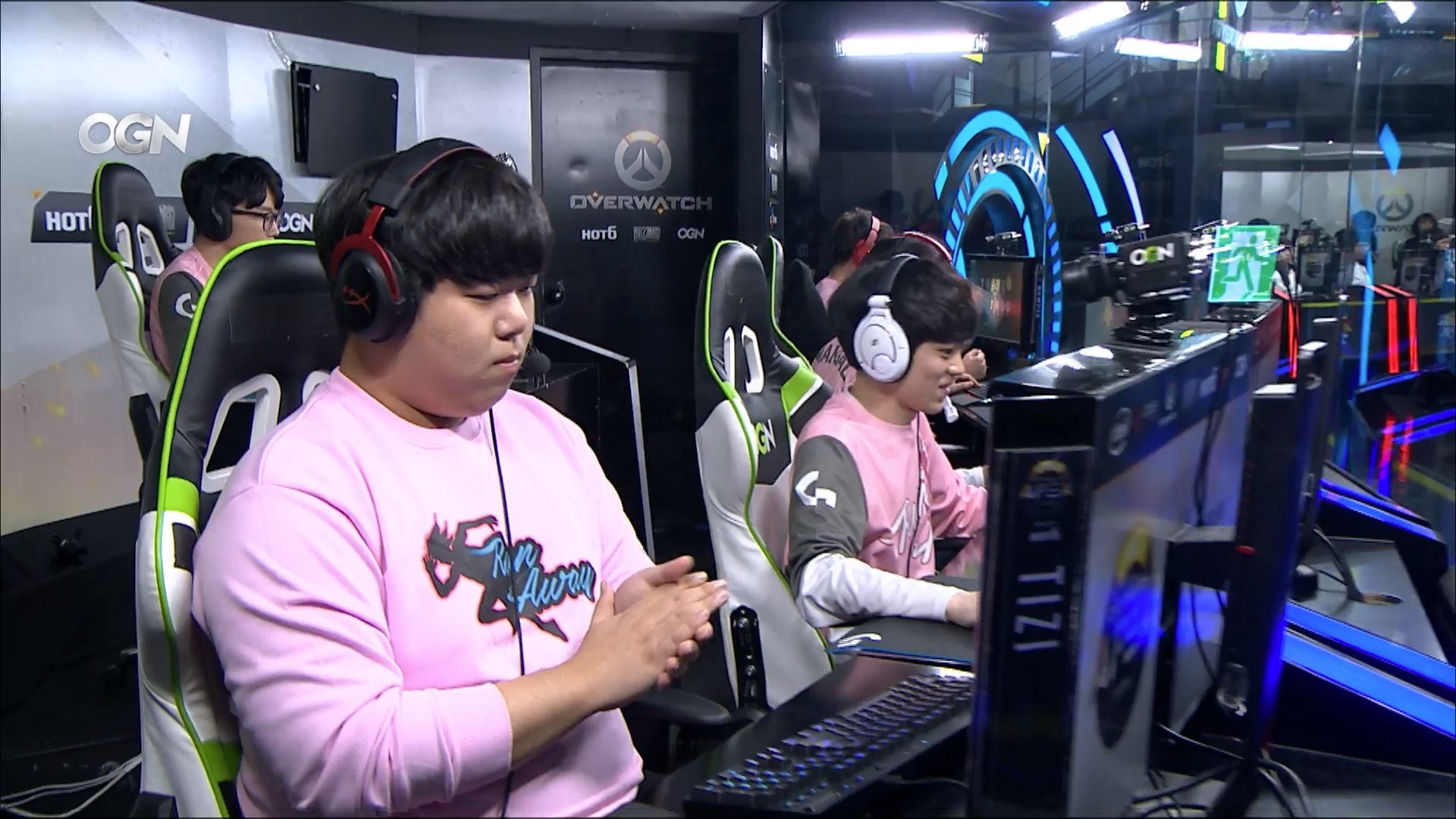 RunAway’s rise to the top saw Haksal and Stitch return to their APEX Season 2 form, with the former reemerging as one of Korea’s best Genjis. The duo, along with the rest of the team, also have a well equipped utility belt that allows them to adapt to any situation needed. If RunAway can claim the APEX Season 4 title on Friday they’ll have high hopes heading into APAC next week.

Title has a typo! preivew should be preview.

Pretty hype for GCB and RUN awaiting their challengers in the playoffs, but I can also see both MVP and AF joining them there.

MVP effectively only needs one win to almost be a lock and AF's group looks like it's ripe for the taking if they've recovered from the stumble they had in this Season's APEX. Hopefully their tank play has massively improved and Arhan/Recry can once again get the space they need to dominate.

With what we saw from MY at the Seoul cup a MY vs RUN/GCB finals looks hella hype though.