The four were with the team over varying degrees of time. Michelle was signed during the 2018 offseason, while ILLICIT was added in March 2019. Bdosin was picked up a month before the start of the 2020 season, and SLIME was added in May of this year after he parted ways with the Vancouver Titans. 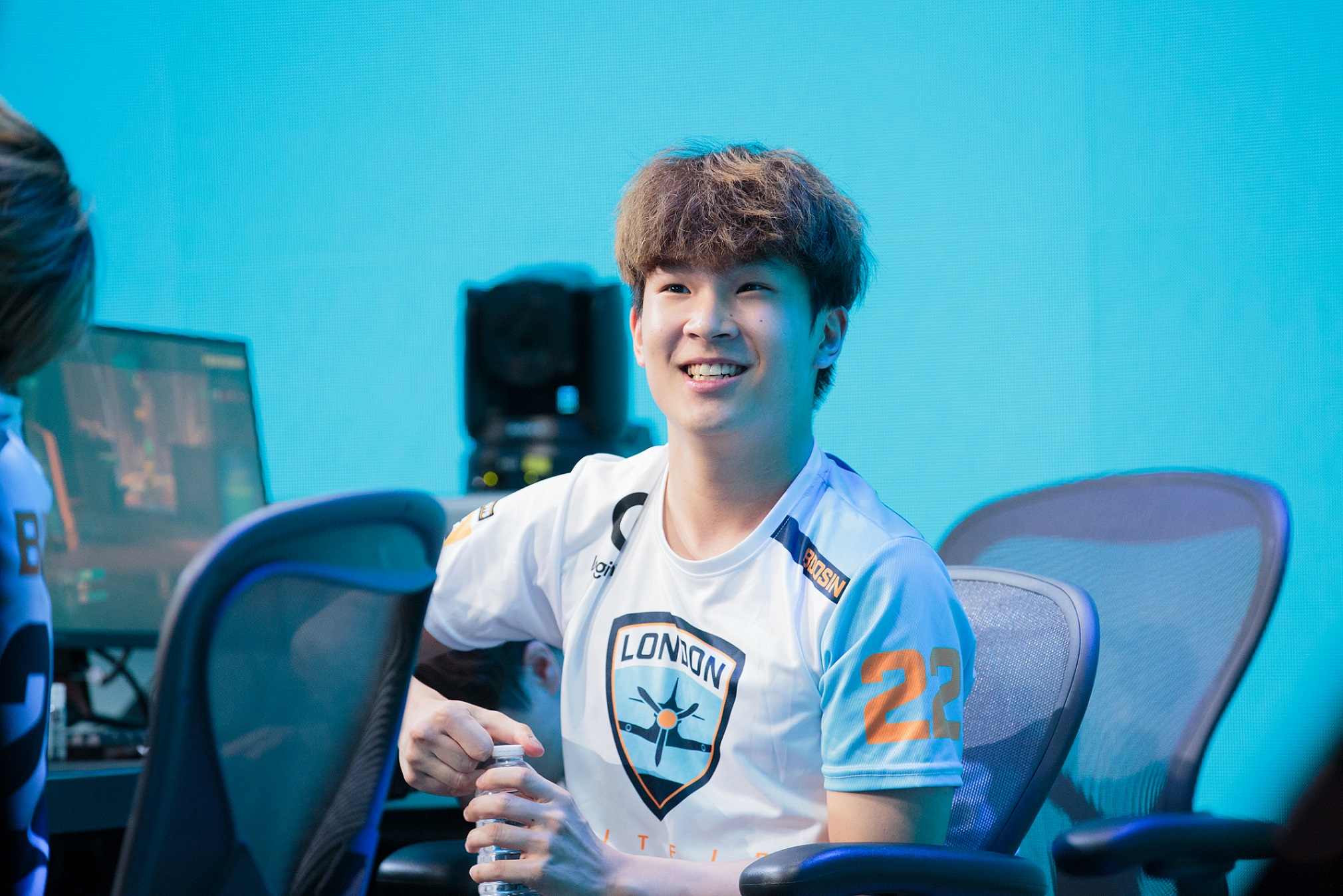 Bdosin was the team’s starter flex support this season up until the end with creative taking over, while the rest had limited playtime compared to their other teammates. The team finished as the runner-ups of the 2020 Overwatch League season.

The departure of Bdosin also sees him split with DPS Profit and off-tank player Gesture, who he has played with for three seasons since their time on the London Spitfire in 2018.

The Dynasty has re-signed five of their players for the 2021 season. The current exceptions are tank and two-way player Toyou and main support tobi, whose status for next season are currently unknown.