More members of the Houston Outlaws

MekO and Hooreg joined the Outlaws during the 2019 offseason after they were previously with the New York Excelsior and the Vancouver Titans respectively. 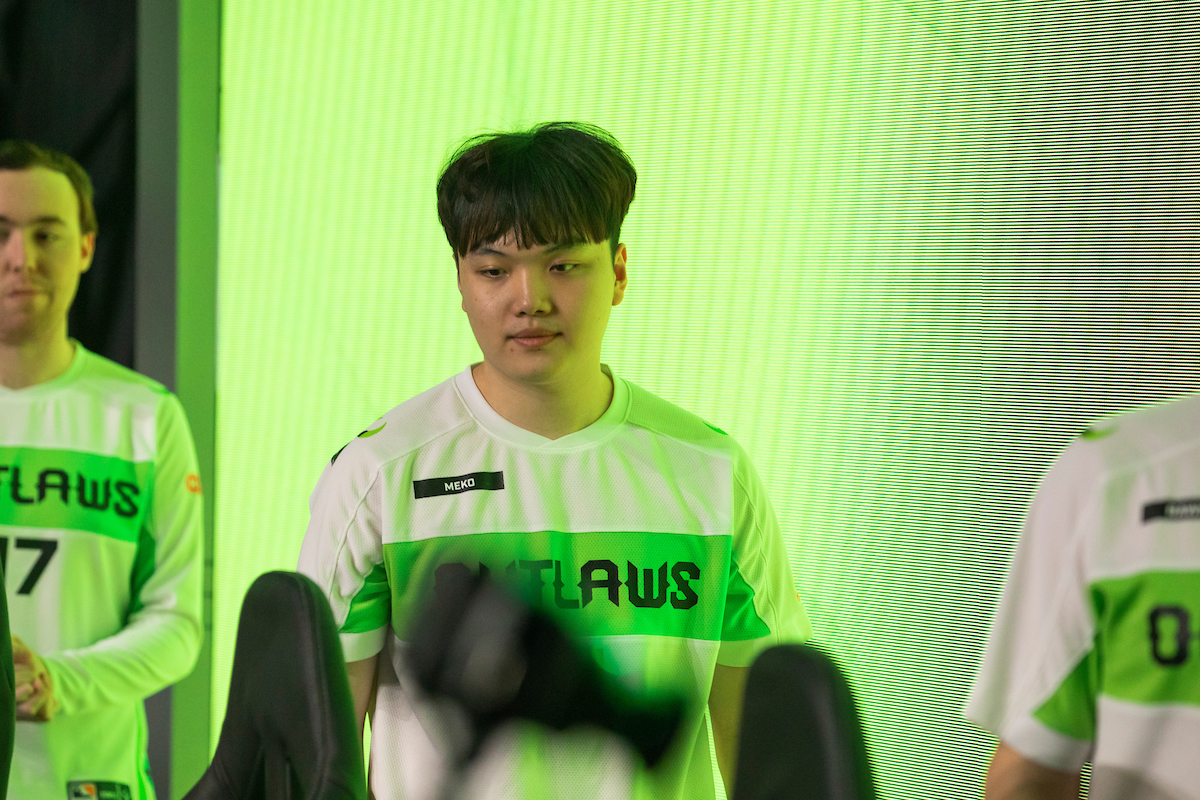 They follow a number of members from the Outlaws announcing that their contracts were not renewed for next season or are also looking for offers.

The Outlaws have not stated themselves the status of their players. Yesterday they signed former San Francisco Shock coach junkbuck as co-head coach alongside Harsha, who will assist in finalizing the team’s 2021 roster according to CheckpointXP, who is owned by the same company that owns the Outlaws.

The Outlaws this season finished in 16th place in the regular season and were eliminated in the first round of play-ins in the North American playoffs.