SADO and Heesu were previously with the Philadelphia Fusion; the former departed from them earlier this month, while Hessu had his 2021 option exercised. Michelle recently split with the Seoul Dynasty, and AnSoonJae was acquired from Element Mystic. 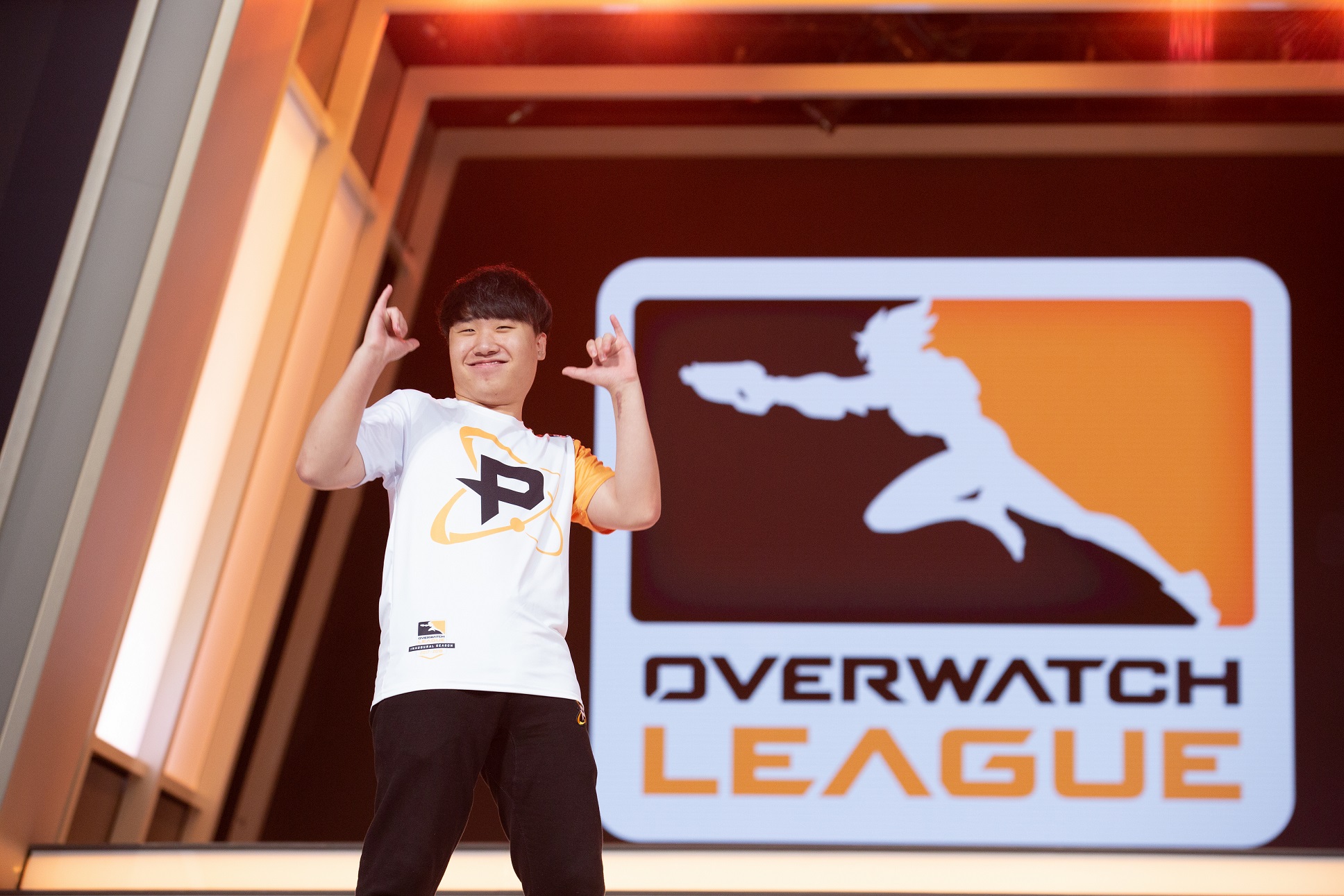 SADO joins up with Hessu and head coach KDG again on the Defiant. Image credit: Robert Paul for Blizzard Entertainment.

Three of the players will reunite with the Defiant’s new head coach KDG. He was with Michelle on the Dynasty during the 2019 season, and he coached for SADO and Heesu on the Fusion this season, where they finished fourth in the Grand Finals weekend.

The Defiant currently have seven players on their roster, having re-signed Logix and Beast, as well as acquiring Aztac from WGS Phoenix.