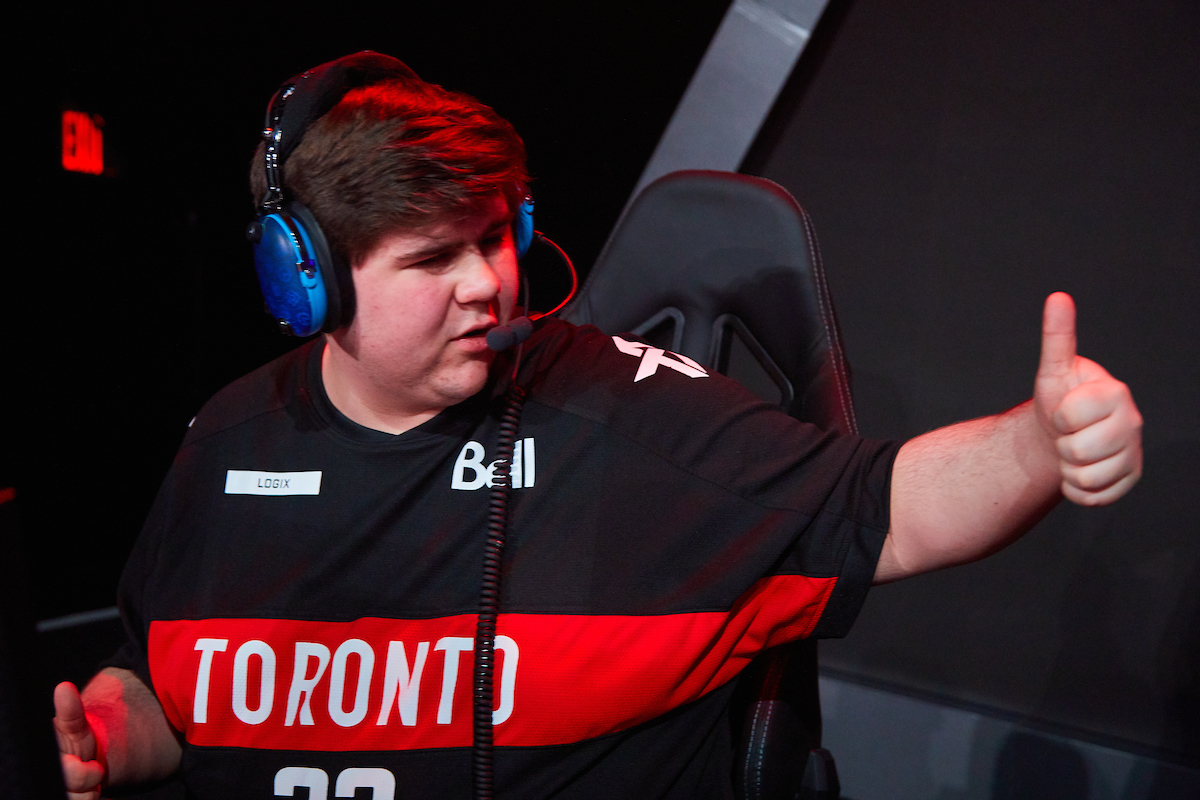 Earlier this week, the Defiant announced the departure of all their players (barring Logix) and multiple staff members, leaving three staff members and Logix as the only Defiant members remaining from the 2020 season.

The Defiant came into the 2020 season with high expectations after an offseason rebuild based mostly around league veterans. The team fell far short of their lofty ambitions, however, and Defiant finished the season in 15th place.

In the playoffs, the Defiant fell to the Gladiators in the final map of a best-of-five series, which ended their playoff run. A similar result came when the Defiant and Gladiators met in the second round of the playoff play-ins a little over a month before their final appearance in the 2020 Overwatch League season.

KDG will join the Defiant after parting with the Fusion recently, marking his third Overwatch League team that he has been the head coach of since his admittance to the league in 2019 as the Dynasty's head coach. After the 2019 season, he left the Dynasty and eventually found a home with the Fusion, where he would lead the team to a fourth place finish in the final season standings. In the grand finals bracket, KDG and the Fusion fell to the Dragons in the upper semifinals, and the Dynasty in the lower semifinals, marking the end of the team's 2020 playoff run.

The moves leave Logix as the sole player on the Defiant roster. KDG will lead a staff that already includes Gl1tch and Barroi.