Shy has been a veteran of Overwatch since 2016, where from then to 2018 he played for LGD Gaming in China. He later became part of Bilibili’s initial roster in 2019, and has been with the team since then. He turned 18 on the 22nd this month, making him eligible to play in the league next season. 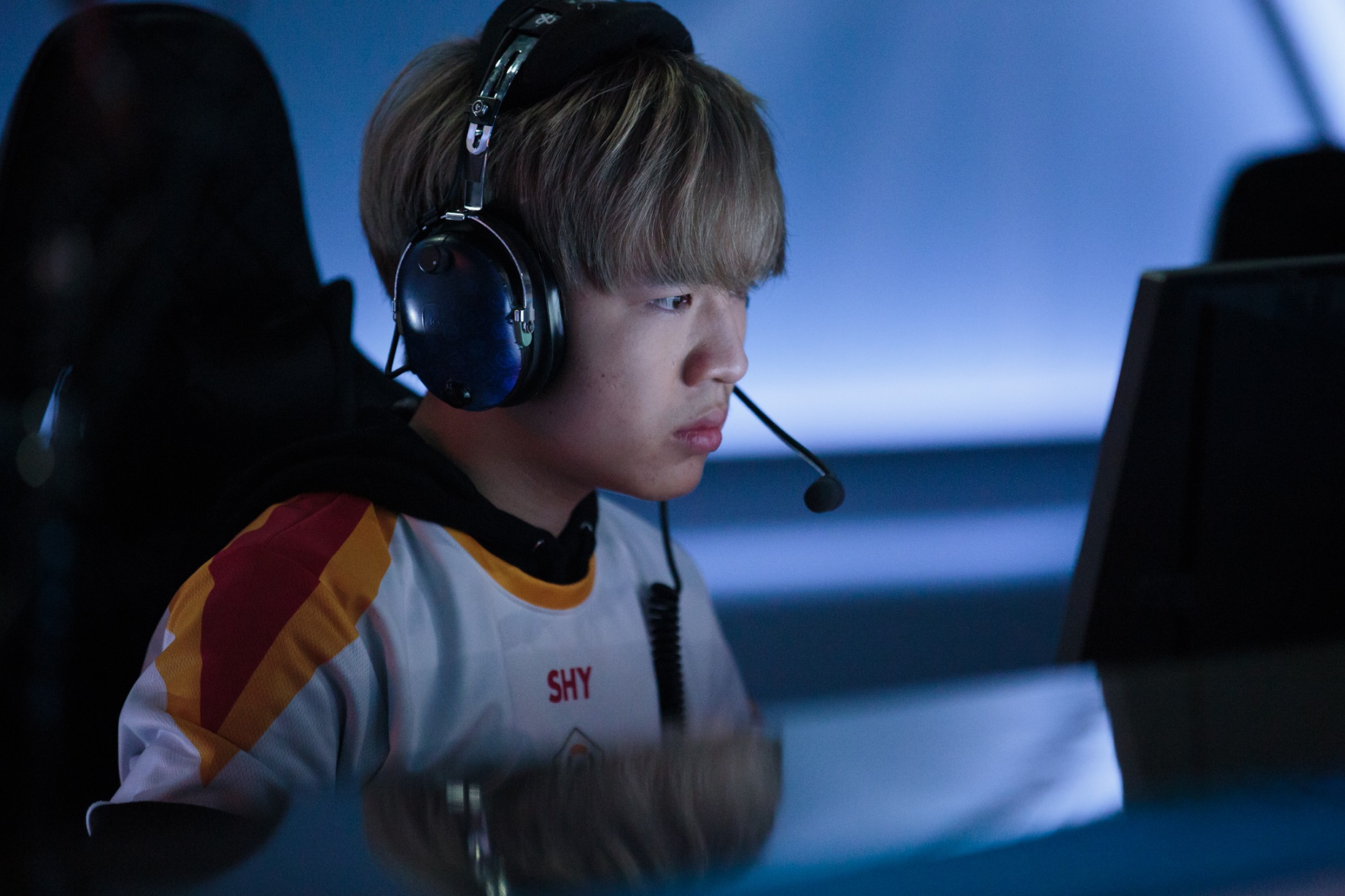 Shy has been promoted to the Spark's roster. Image credit: Robert Paul for Blizzard Entertainment.

He is the fourth person in Bilibili’s history to be promoted to the Spark. Coldest and M1ka were promoted before the start of the 2020 season, and currently have their 2021 options exercised according to the league’s contract page.

Earlier this month, the Spark let go of five of their players, and currently have eight on their roster.