In 2016, then-Overwatch League commissioner Nate Nanzer said that their vision was to become a global league with city-based teams and create local fanbases.

“If you look at the way that teams make money in traditional sports, a lot of that has to do with local activity,” said Nanzer in a Polygon interview. “When we think about adding stability to esports and to esports teams, we think localizing esports to some degree by having the city-based teams is going to unlock additional revenue opportunities for teams that don't exist in today's esports ecosystem."

Atlanta hosted one of the few homestead weekends in the 2019 season. Image credit: Ben Pursell

They’ve certainly succeeded with franchises that have become well-recognized brands and dedicated local fanbases. The 2019 season had the homesteads in cities such as Dallas and Atlanta, and in the 2020 season, teams will play in home games at all of the franchises home cities across the world in North America, Europe and Asia.

The home and away games are a great opportunity to reach a global audience and give fans a chance to cheer for their local teams. They won’t be restricted to the Blizzard Arena in Burbank, and franchises can get a chance to market in their home regions.

But there’s worry to be had, including for players and staff, over just how much traveling they will have to do, how it will affect their mental fatigue and how that translates over to their overall performances in-game.

The Overwatch League takes a lot from franchised sports leagues, particularly ones established in North America. Next year’s home games are a clear inspiration from games in regular sports.

What makes the two different, however, is the amount of travel that will be done. Most sports leagues have half and half of home and away games in the country, and a few leagues also have matches in international countries such as the NFL and the NBA (albeit just for a few games).

In the NFL 2019 season, teams had an average travel mileage of about 17,000 miles, and the Oakland Raiders drew the short straw with 32,029 miles, and played 49 days outside of their home city.

Compare that to the Overwatch League, where teams will head all across the globe within the span of a year. In regards to the amount of traveling done, a few videos by Invictus reveal that teams such as the Boston Uprising and the Dallas Fuel will be theoretically traveling about 47,000 miles throughout at least the regular season. The London Spitfire’s surpasses this even further with about 76,000 miles of travel, and that amount in about seven months is overkill.

Los Angeles Lakers are expected to travel around 40,000 miles this NBA season

London Spitfire are expected to travel around 76,000 miles this upcoming Overwatch League season (per @Upcomer)

The typical player schedule is already busy; there’s scrims, practice, media obligations, content creations, etc.. Tag that plus the amount of traveling they have to do; they’ll have to endure multiple long flights across the Pacific and the Atlantic, and all of that in could lead to player fatigue and in turn negatively affect how teams and players perform on stage. Even the most star-studded players aren’t invincible to long cross-ocean flights.

The biggest issue that can arise from frequent traveling is sleep disruption, says Caitlin McGee, a physical therapist at 1HP. “A lack of sleep leads to poor regulation of attention and focus, impaired emotional regulation, slower reaction time, and higher injury risk,” she says. “Whether you're looking at research on traditional sports athletes or on air traffic controllers (a group that spends a large amount of time making complex, quick decisions at a computer screen), you can see definite deficits when there isn't adequate sleep.”

The discrepancies between how much travel each team has to do in the season is also a factor that can tilt competitive integrity. The Washington Justice only have to travel 20,000 miles; while it might not be a major factor, it does give then an advantage as they won’t have to be on the road for so long compared to the aforementioned Spitfire. 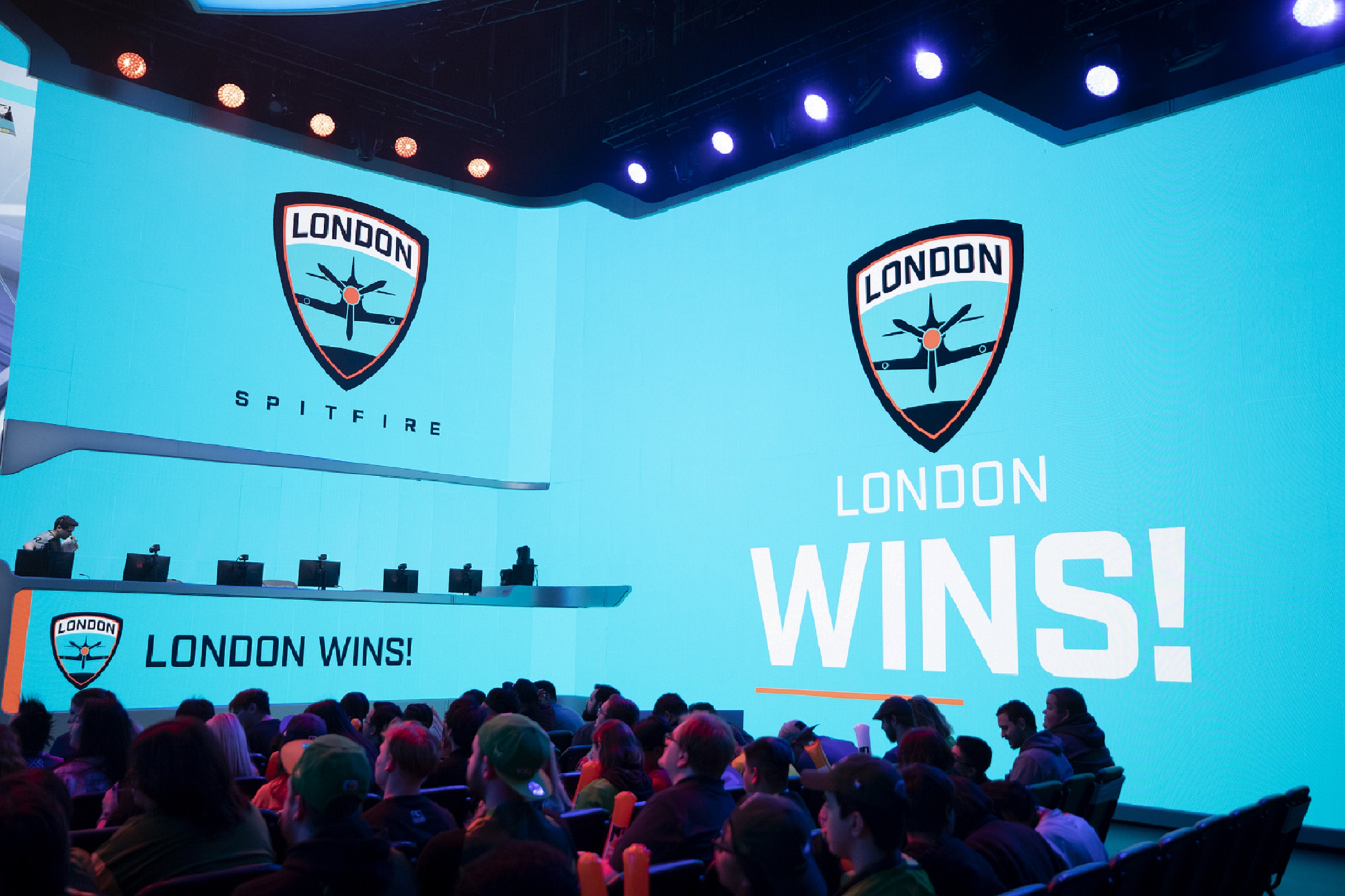 The Spitfire have the toughest schedule this season. Image credit: Robert Paul

Jet lag is always going to be a factor, says Kelly Whiteside, a New York Times contributor and an assistant professor of Sports Media and Journalism at Montclair State University. “It depends on days off in between; if you're on an extended road trip, you gotta make sure your legs are fresh, that you're not fatigued, they may loosen up the amount of hours, they get off days. But fatigue is always a factor, whether you're just somebody regularly traveling abroad or an elite athlete.”

For esports, the concentration and physical nature of the field is comparable. “It's not physically as demanding as what the athletes in the NBA and the NFL are doing, obviously,” says Whiteside. “But mentally, it's the same [thing].”

Bedtime stories and the morning rooster

The other question is how and what the franchises’ plans are to to deal with this. Jae , the manager of the Toronto Defiant, says that every team has a different plan. “In terms of preparing, we look at the city we're going to go to, and depending on how far that city is, that is where we will derive our plan for that weekend,” he said. 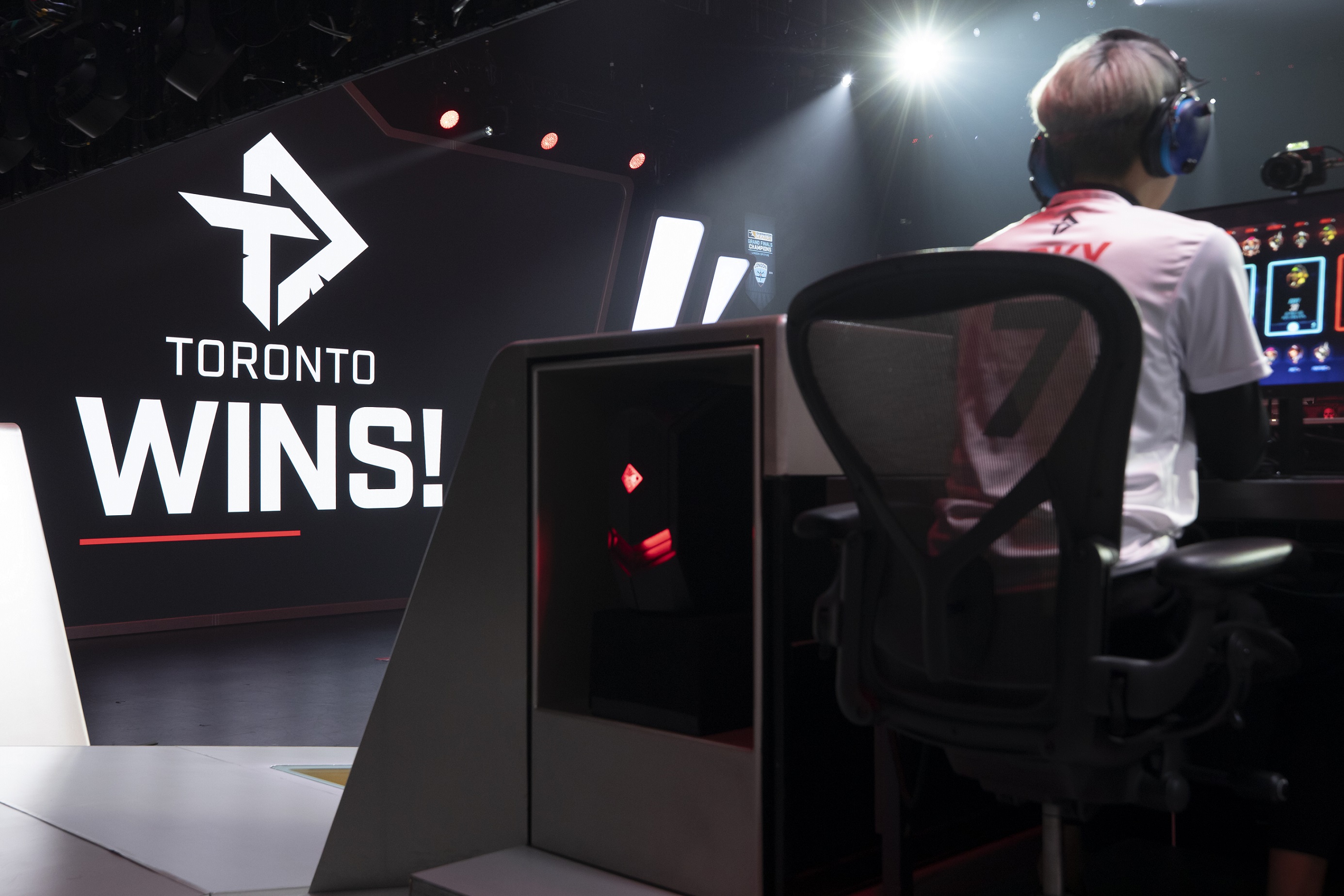 In July, the Defiant will be spending three weeks in China to play in Guangzhou and Shanghai, and Jae says they are likely going to use Guangzhou's temporary base of operations. “Most likely during our time in Guangzhou, we’ll use that as our base camp,” he says. “Then we'll fly out to Shanghai, synergizing there and then fly home from Shanghai to Toronto.”

Sports franchises have a number of resources dedicated to the well-being of their players, such as nutritionists and physical therapists. “Everything is measured,” says Whiteside. “It's a lot of money on the line to be able to keep these guys in as top physical form as possible. So there's enormous resources devoted to their mental and physical well-being.”

This means that if the teams want to keep the well-being of their players, they and the league itself will have to devote resources themselves. McGee says there's a number of things teams can do to make travel less disruptive of sleep. “Access to professionals who can help structure those routines and that consistency, and can adapt/adjust/correct them when needed, is something that both the teams and the league can and should provide,” she says.

Either the checkered flag or burnout

The final question is whether or not this format will work in the long term. There are plenty of pros to the new season format, but getting from point A to B in long distance traveling takes time and energy, resources that could cost the team a win or a spot in the playoffs.

Travel fatigue won’t be the single factor cause of burnout, McGee says, but other factors such as poor work/life balance, emotional/mental health issues and lack of social support can be exacerbated by it. 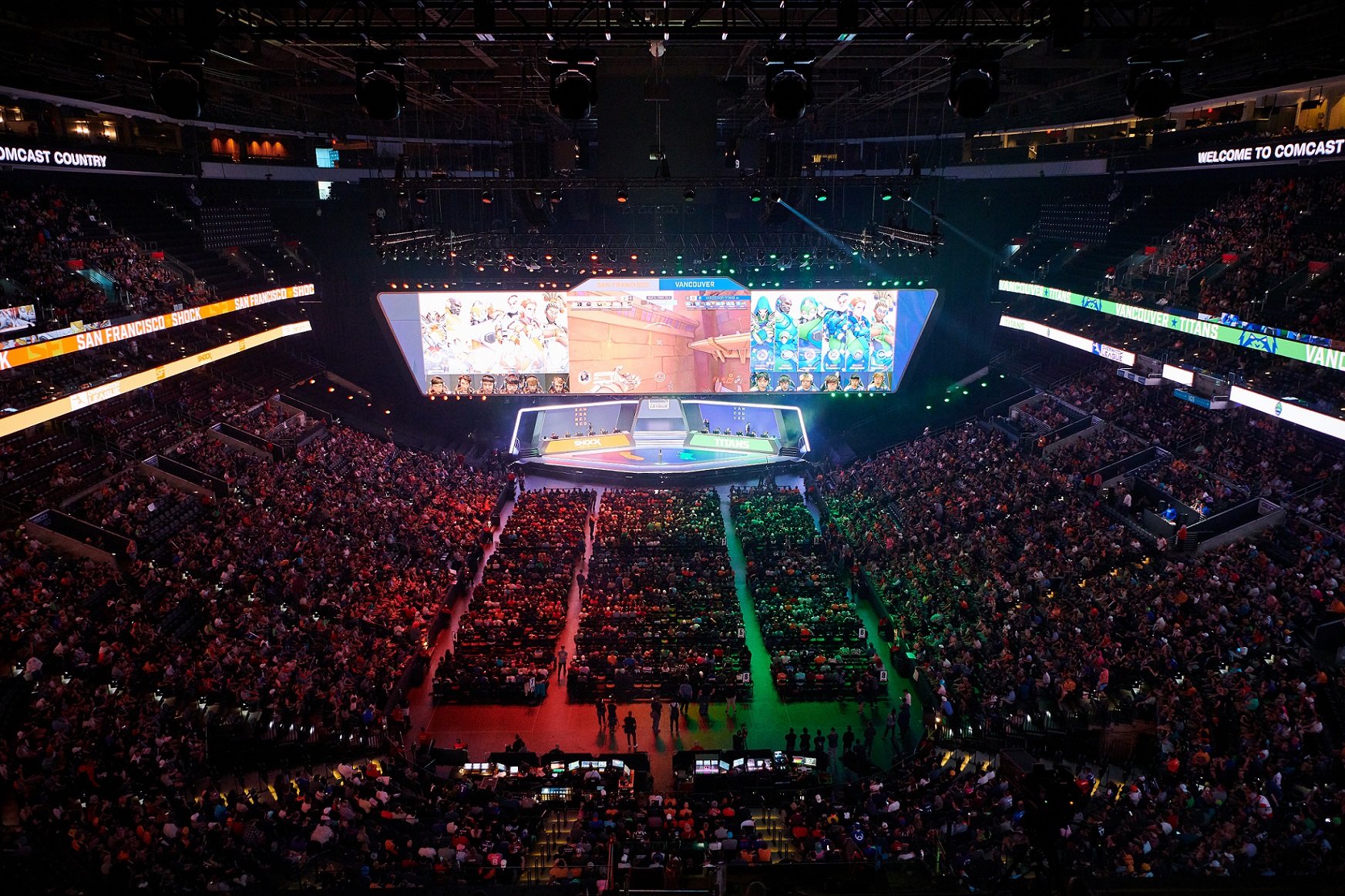 Only time will tell on how the new format affects teams. Image credit: Blizzard

McGee also says that for Blizzard, they should keep an eye on player performance; fatigue that is chronic (or when anxiety and depression comes along), emotional instability, players isolating themselves or losing enjoyment of things they did like before, can be signs of burnout.

“It's important to note that all of these symptoms require a comparison to baseline - somebody who tends to be introverted may not be isolating themselves but recouping energy by spending time alone,” she says. “This is about looking for changes.”

Until then, we'll have to see for ourselves in how this season goes, as players and teams will have to perform a delicate balancing act of practice, playing, resting and traveling.

I think some people are just staring at number 76 000, because it's big. Yeah sure there's quite a few flights between Europe and NA or Asia and NA in that number, but it's not like they play every 2-3 days like they do in most American sports leagues (NBA; NHL etc). Like sure flying to China takes quite a few miles, but teams are also staying there somewhat 2-3 Homestands? One long flight one way shouldn't be a big deal, if team actually gets to stay in nearby areas for couple weeks.

I would worry more, if teams would have to travel long distances weekly basis.

The other thing to is like since they are only playing on weekends there's a chance you get 2 weeks before your next game. So as I think there is definitely a mental test to traveling across the world, OWL did a good job spacing out these matches so players had a good amount of time do adjust. I'm not saying that its easy for players, but travel ig isn't as often as it is in the NBA. The Lakers play 82 games from November to April, which is 6 months. OWL goes from February to August, which is 7 months but only 28 games

Yeah it's not really one-to-one comparable OWL to NBA. Might see some upsets from teams that gets to stay in their location (Justice) vs teams that travel a lot long distances.