Nenne was initially promoted to the Excelsior in the 2018 offseason from their academy team, XL2 Academy. The others were signed in the following offseason, with BiaNcA having also played for XL2. 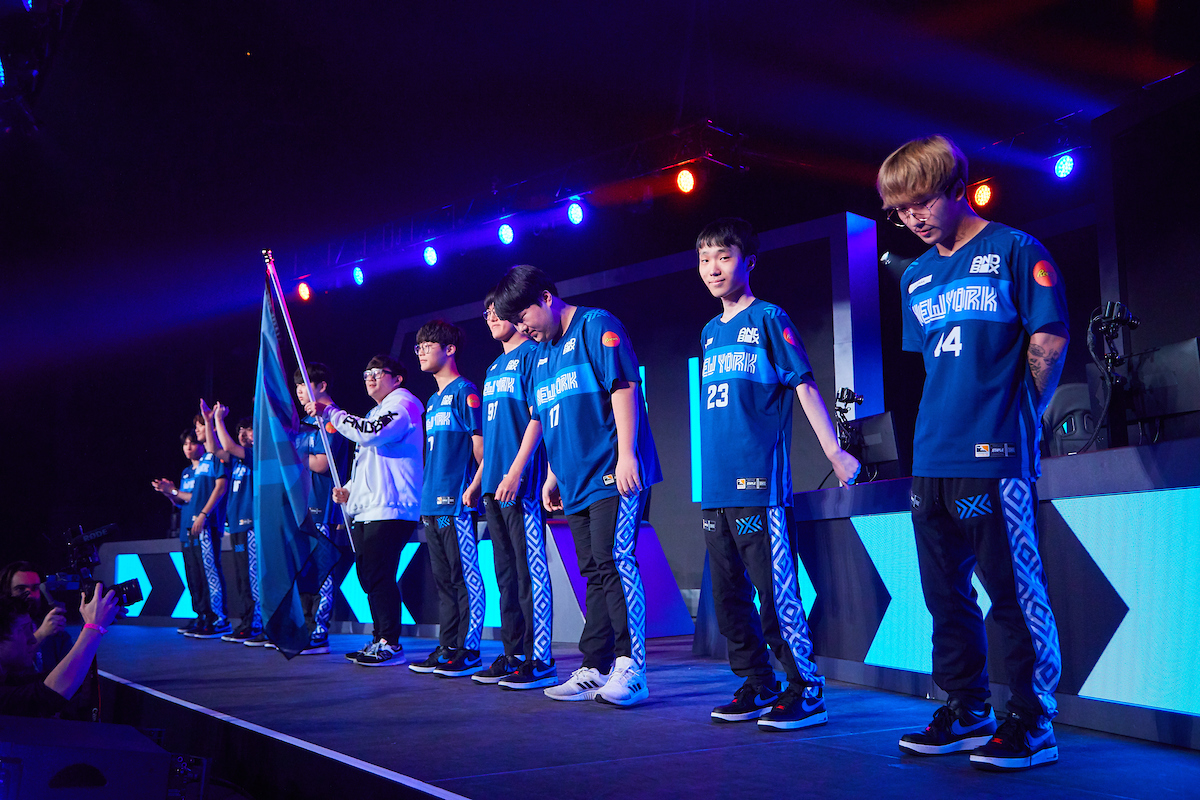 Nenne and Whoru shared playtime with fellow DPS’ Libero and Haksal this season, while HOTBA was the team’s primary off-tank player over BiaNcA. The Excelsior finished seventh in the regular season and were eliminated in third place in the Asia playoffs, barely missing out on a spot in the Grand Finals weekend.

The announcement also follows DPS Haksal’s retirement from professional Overwatch. The Excelsior are now down to six players in the offseason.