Justice bring in Mag from Runaway to replace rOar

Mag is the seventh player from Runaway's 2019 roster to join the Overwatch League, many of which joined the league last offseason. He was unable to move up into the league with the rest of his teammates because he was too young to compete in the league at the time. 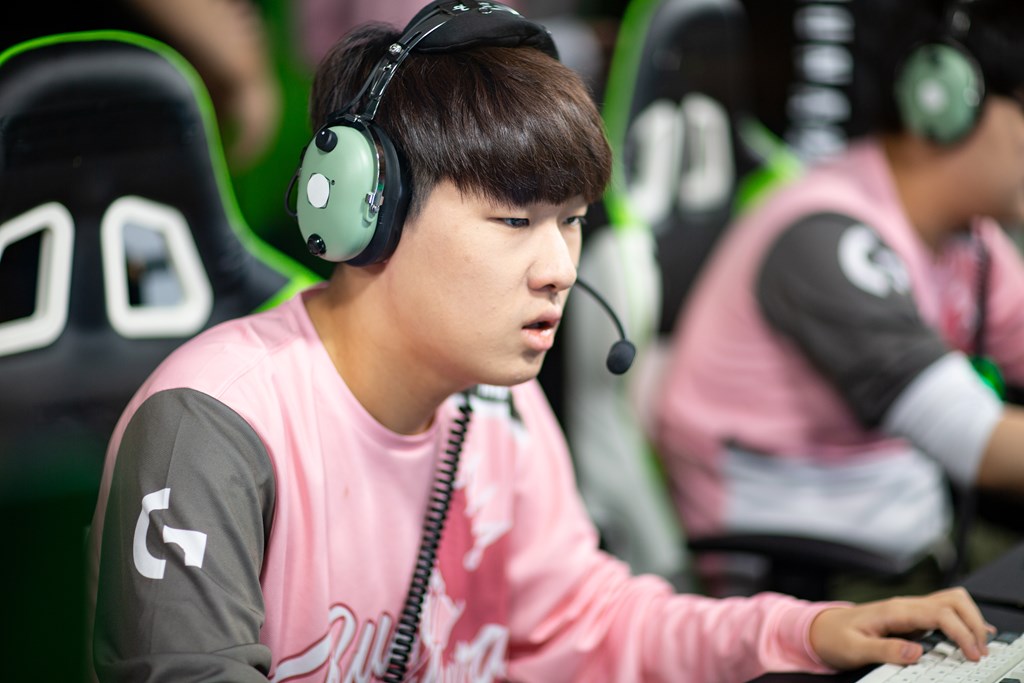 He has been widely regarded as one of Contenders Korea's best main tanks since joining Runaway alongside his teammates. With them, he won two Contenders Korea championships and finished third in the 2019 Contenders Gauntlet.

rOar will leave the Justice after just one season with the team. He signed with the Justice last offseason after making his Overwatch League debut with the Gladiators the season before. He was a consistent fixture as the team's starting main tank throughout the team's lackluster regular season.

He sat out of their Cinderella run in the postseason due to a meta that favored running two off-tank players. While other teams ran compositions that featured traditional main tanks on some maps or even on all maps, the Justice committed to the double off-tank setup for every map of the postseason. The team finished third in the North American playoffs, barely missing out on qualifying for the Grand Finals weekend.

If the Justice re-sign Stitch and JJANU, Mag would play alongside two players from the iteration of Runaway he was tasked with replacing after the team was signed to the Overwatch League wholesale. Currently, none of the players on the Justice roster have played with Mag previously.

Wow, this team just got super scary with a single player signed. You replace roar who was one of the worst main tanks in the league, and sign mag who has been getting hyped up to an incredible degree. You have a team with Mag who could be rookie of the year, jjanu who was a season 2 MVP candidate, and Decay who was the biggest "hard carry" player in season 3, this roaster is lookin good so far. Yes I know decay isn't fully signed to the team and has the agility to go to another team, but if I had to take a guess Decay would want to stay on a team with these 2 other players along side stitch and ark who are also to solid veteran players. As well as, I doubt Washington would spend to get Mag and and not spend on Decay. Lets just see some more backups, maybe another tank, dps, and support as well as more coaches and this could be a solid middle of the pack team, kinda like a Gladiators or even at Mayhem's lvl

Decay has already been fully signed to the team. He signed for 2 more years, he is there through 2022 under the contract. I think they'll shake some things up in the NA Region pretty well. Especially considering we do not know what the rosters of most of the teams look like at this moment.

You’re right, my bad I missed the tweet from yesterday that confirmed that