Gamsu and aKm retire, Doha only remaining player on Fuel

Soon after six Dallas Fuel players announced their free agency, the Fuel announced the departures of Gamsu and aKm , along with the other six players.

Both Gamsu and aKm announced their retirements to move on to other games. Gamsu will be returning to League of Legends and aKm will be shifting his attention to Valorant.

That leaves Doha as the team's only remaining player. The team announced they extended his contract. 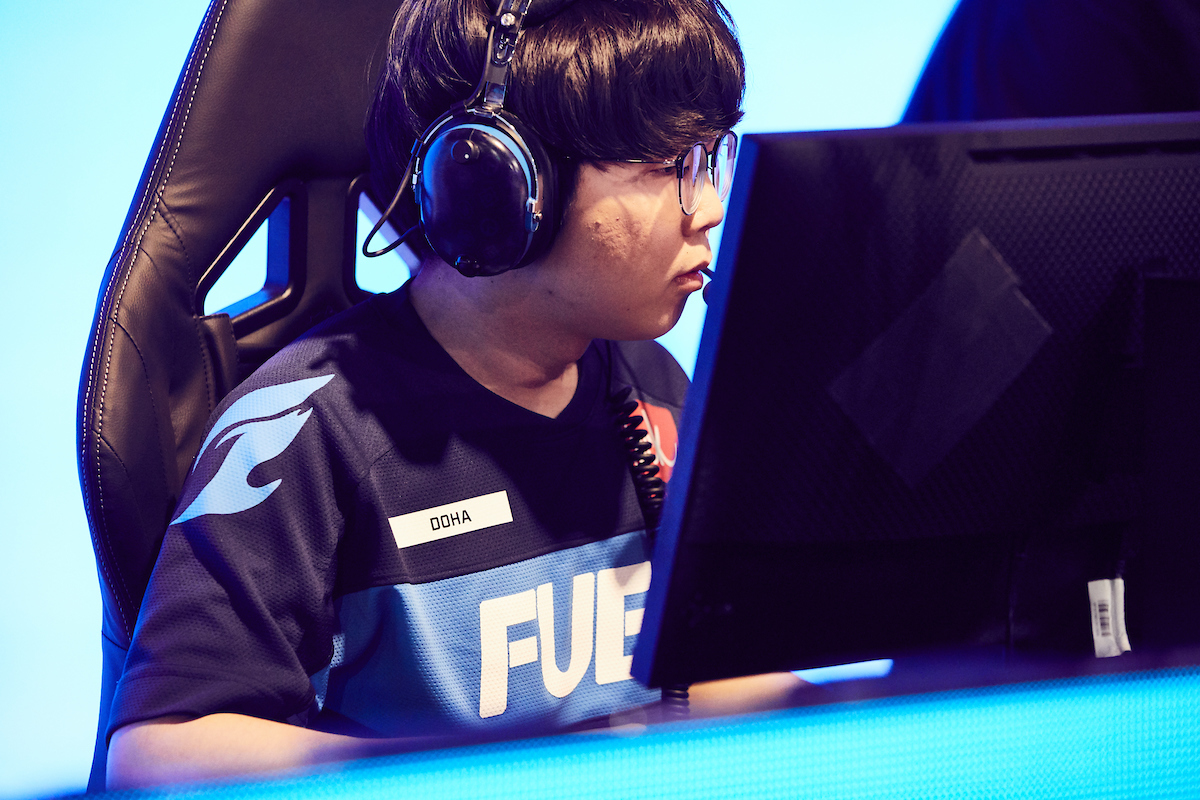 Doha playing in Dallas during the first week of the 2020 season. Image credit: Tyler Demogenes for Blizzard Entertainment

The mass changes for the Fuel come after a disappointing season in which they finished 9-12. The team dropped star DPS player Decay midway through the season and released head coach Aero the same day.

The Fuel will essentially be rebuilding from scratch. Not only is Doha their only remaining player, but they only have one coach left on staff: Yong, who became the team's interim head coach late in the season but was never confirmed to remain in the position full-time.

All departed players but Gamsu and aKm will be free agents in search of new teams.