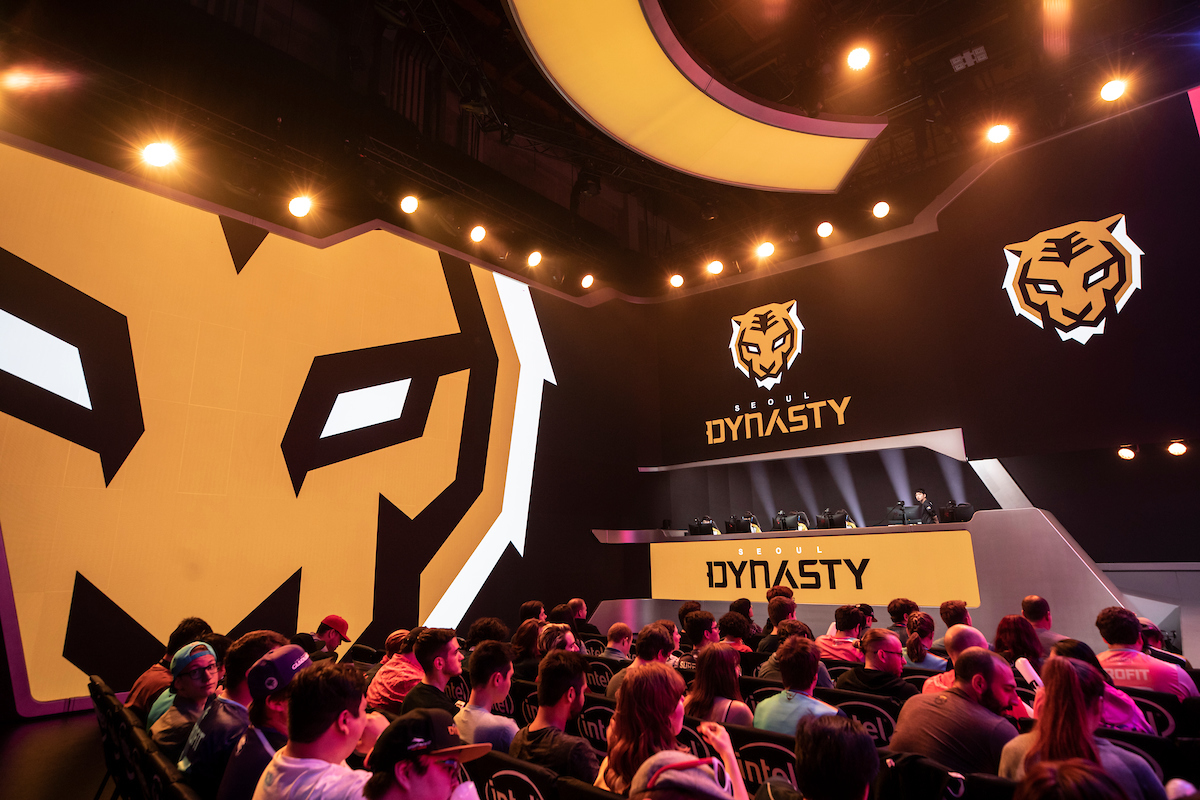 Hocury was with the Dynasty since the 2018 season, where he started out as a coach. Following that season, he moved over to a manager role and was one since then.

The Dynasty no longer have any staff members from their 2018 team. Their current staff are head coach Changgoon, assistant coach MMA, strategic coach WizardHyeong, and analyst RacoonPanda.