DPS player Patiphan has announced his retirement from professional Overwatch, with plans to move to VALORANT.

“It's sad to say that I'm retiring from Overwatch,” said Patiphan in a TwitLonger. “That doesn't mean Overwatch is bad or anything. I just don't really have fun with the game anymore.” 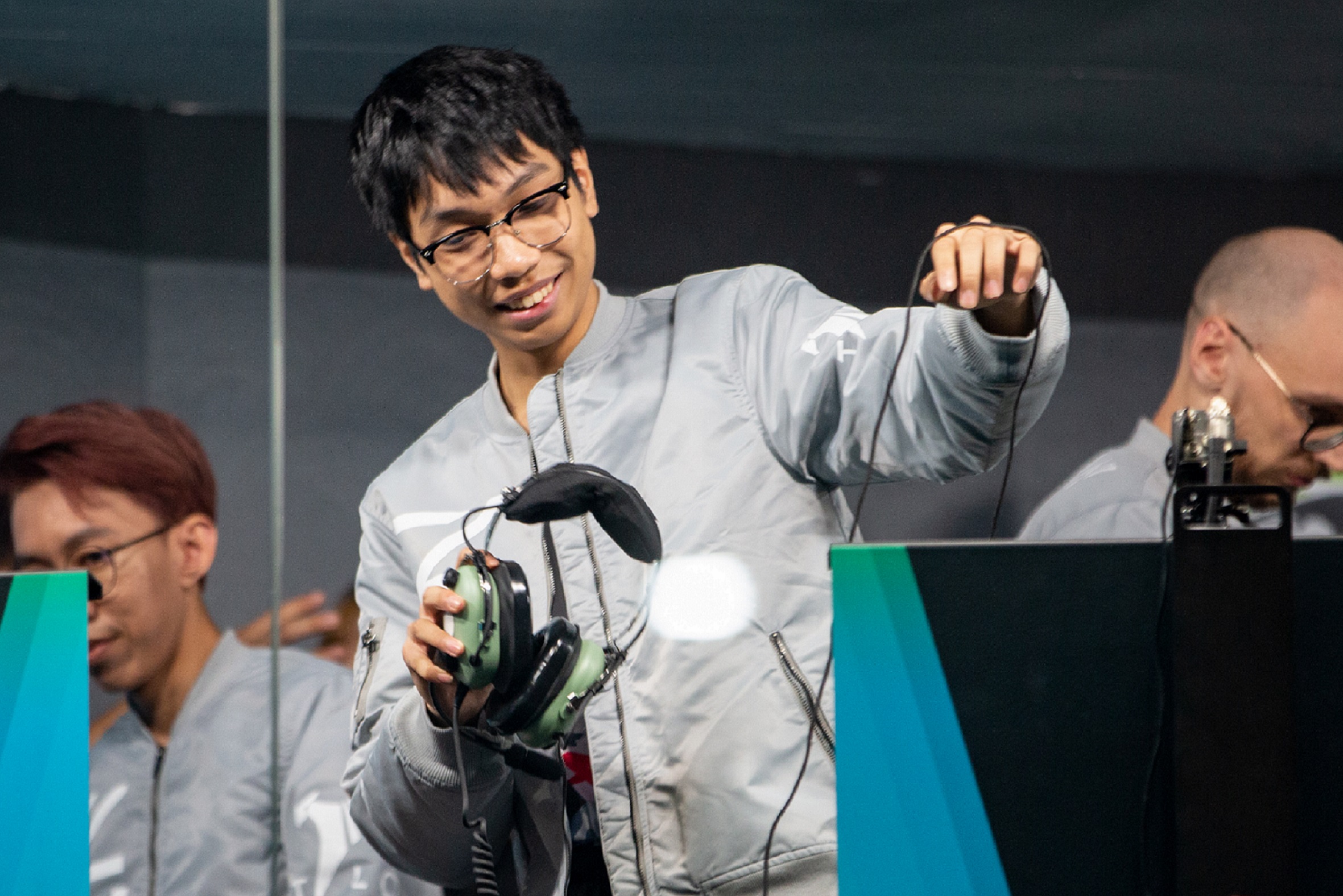 Patiphan played for teams such as Talon Esports in his Overwatch career. Image credit: Blizzard.

Patiphan’s first notable appearance in Overwatch was in 2018 with OneShine in the Pacific region of Contenders, and afterwards joined Xavier Esports, where he’d stay with for about a year. He also played for Team Thailand in the 2018 World Cup in their home capital of Bangkok.

He then transferred over to Talon Esports in May of 2019, who went on to win Contenders 2019 Season 2: Pacific. Their win subsequently earned them a spot in the Gauntlet that year, where they placed in the top six.

At the start of 2020, Patiphan joined Eternal Academy in the European region alongside Talon teammates MuZe and CQB, but the team later disbanded in April. He and MuZe then joined WGS on loan in May, but he did not play any matches with them. His last match in Overwatch was with the Eternal Academy in March.

Patiphan was too young to enter the Overwatch League at any point in his career. His retirement comes before his 17th birthday.

“I met a lot of good friends,” he said. “I wanna thank everyone from the start of my journey with Talon and [the Eternal Academy]. You all made my journey so worth and fun.”

Damn, he was a prodigy and we will be missed

I'm pretty sure he played Contenders Season 1 Week 4 with WGS.