The champions of the Premier Series Spring, 1246, have suspended their Overwatch operations as 2017 draws to a close. S1mpfall, Zod and LanDo will remain with the organisation in other games, while Samsara, Tian and Billyo have chosen to retire from competitive Overwatch. Finally, BBcat has been released by the organisation and is available as a free agent. 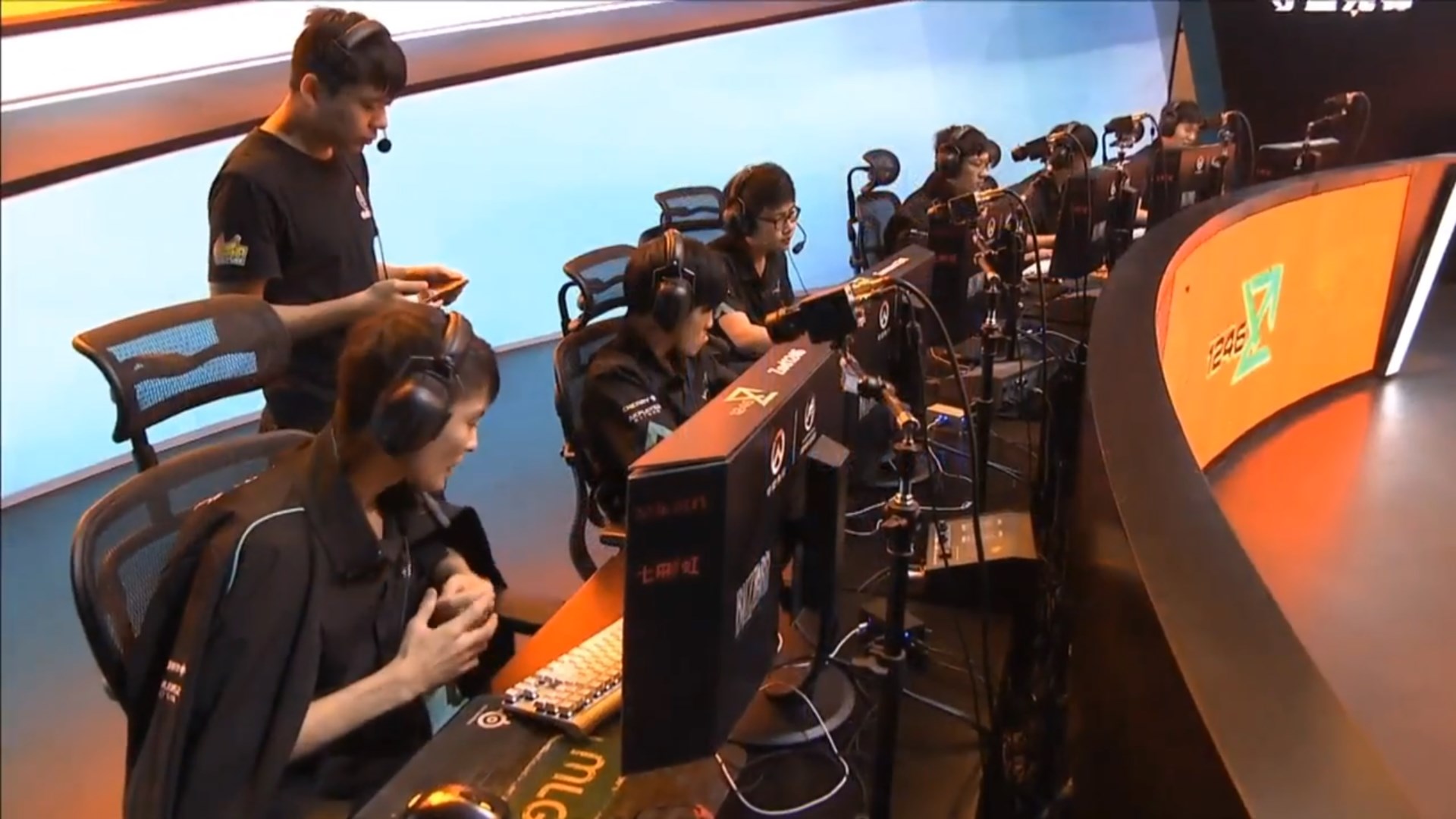 1246 rose to prominence by upsetting LGD in the grand final of the Premier Series Spring, stealing the ¥250,000 CNY ($37,855~ USD) first place prize despite being the firm underdogs due to LGD's undefeated run in the tournament. Whilst never matching this championship status again, 1246 continued to turn in commendable performances, including a second place finish in the Premier Series Grand Finals that netted the team a spot in the APAC Premier.

While not possessing a status akin to that of Miraculous Youngster, 1246 were generally well respected, featuring talented players and solid chemistry. Xushu, formerly known as Luca, capitalized of this success, earning himself a spot in the Shanghai Dragons as a flex player.

China's competitive scene is in a worrying state as the year draws to a close, with multiple Premier Series squads taking a step back from Overwatch. Overwatch League Commissioner, Nate Nanzer, recently visited Shanghai, reassuring fans, players and organisations alike about Overwatch's future in China in a Q&A. It remains to be seen whether Nanzer's reassurances will ring true, but for now many in China's competitive community will remain uneasy as more teams continue to fold.

The Chinese scene is in ruins

Any translations for Nate's Q&A?

On former big guy of the Chinese OW scene Larry:

Is it safe to assume at this point that about 50% of the teams will not accept Contenders invitation?

Heheh yes they are not even existing anymore... :(