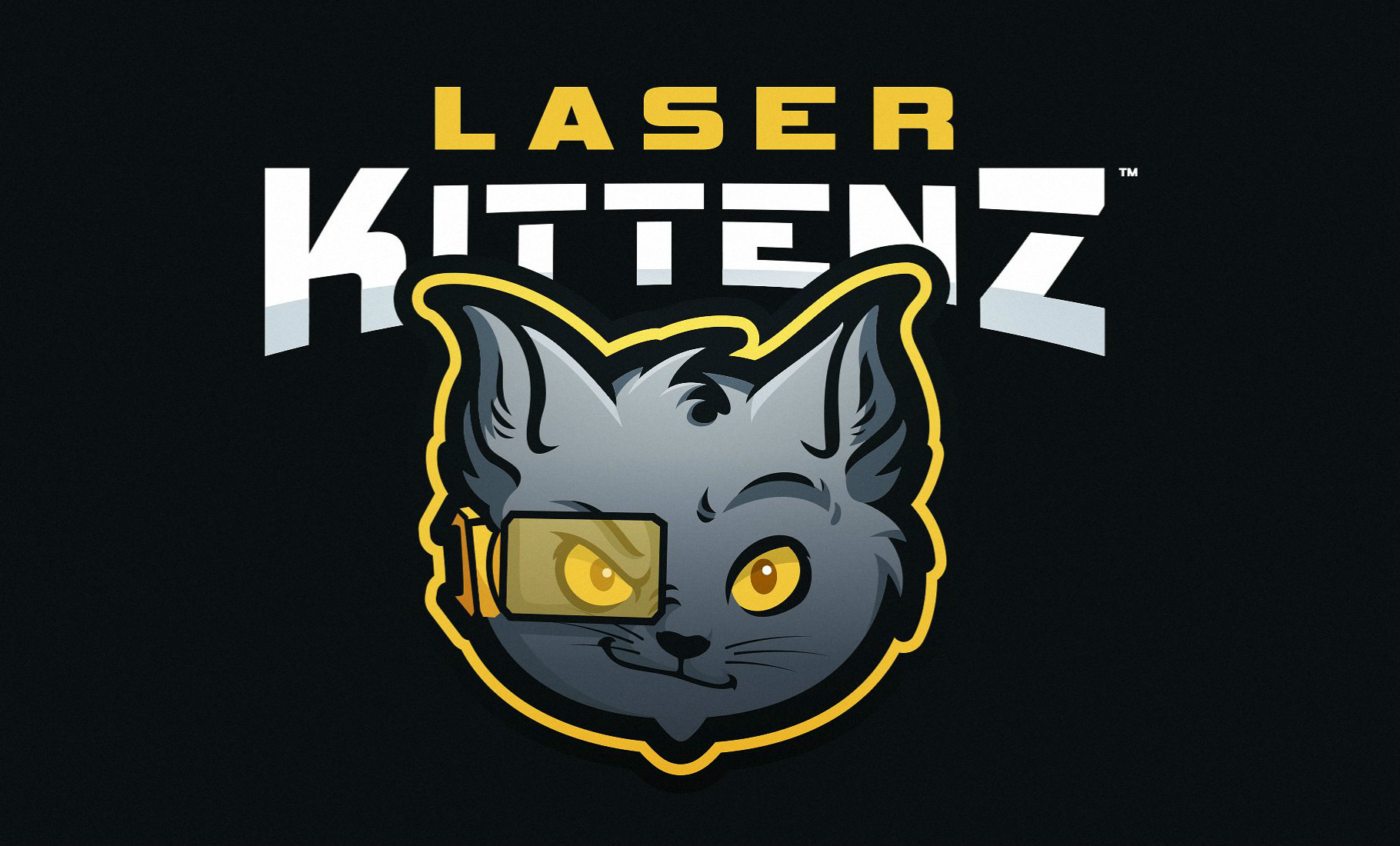 While on the outside it appeared as though the roster of vagabonds on Bench Boys was collapsing, the team received an unlikely boon in Ali "Alicus" Saba's departure from Misfits. Alicus helped the roster conduct tryouts and fill up the slots in order to form a team he felt could compete for the next few months. While Laser Kittenz will compete in the upcoming Overwatch PIT Championship, the team's goals lie farther down the road—Alicus has made it known that he plans to bring this organization into contention for a spot in the Overwatch League.

In a statement with ESPN, Alicus mentioned that the team is in no rush to take a deal and will continue to mull over all their options. Their policy is to focus on performance first; they'll worry about the other details afterwards.

We are ecstatic to announce our new Overwatch team:

The team is composed of the remaining half of Bench Boys and some high octane free agents. Nikolaj "Zaprey" Moyes has not seen competition since the early days with Misfits, but after trialling with the team, he proved himself enough for another chance at the professional scene. Nesh was best known for his stint with NRG, but after harbleu was signed, he sought out an opportunity to compete with then-Bench Boys in Europe.

The team will be actively managed by Alicus and coached by former pro Chris "spazzo" Infante. He will additionally serve as a substitute should the team need to fill in for a support.

The Laser Kittenz roster is composed of:

his last name is Moses, now we just have to wait for him to split the red sea.

thin name? This is cute af, that logo is adorable

Now this is a team name i can support

The name is easily represented by an emoji, that's pro social media managing right there.

Prepare for the cat emoji spam in twitch chat

Nesh was on NRG? I only know him from his CoL trial

He trailed for a bit. iirc he was gonna play the role harbleu is in now.

Idk, im still tilted how ex-cyclone or other t2 EU teams didnt get invited into PIT instead Bench Boys without any results.

This time he benched himself

nice to see zaprey again was wondering where he was in the last months .

Wonder who coL are gonna be playing with in their match against Renegades now that Nesh is signed. The only time coL looked kinda decent in Carbon was with Nesh and Meza on the team.

they shouldve signed Dcop, a tank that really seemed to work well with them and tried to keep Nesh.

Meza and Bischu were ok in their roles. That would've been ideal. I think Dcop/Bischu were better than Nesh/Meza but if I had my way i'd split the 2.

Wow, those guys having more teams than wins nowadays..

lol I don't actually think his name is Moses, it used to be Moyes? Error in the ESPN article?
Also Nesh's name is actually "German" :thinking: