All four of them had departed from their previous teams this offseason. Fury was with the Philadelphia Fusion, Ria and BeBe were with the Hangzhou Spark, and Closer was with the Dallas Fuel. The signings of Ria, Closer, and BeBe were first reported by GGRecon’s Sascha "Yiska" Heinisch. 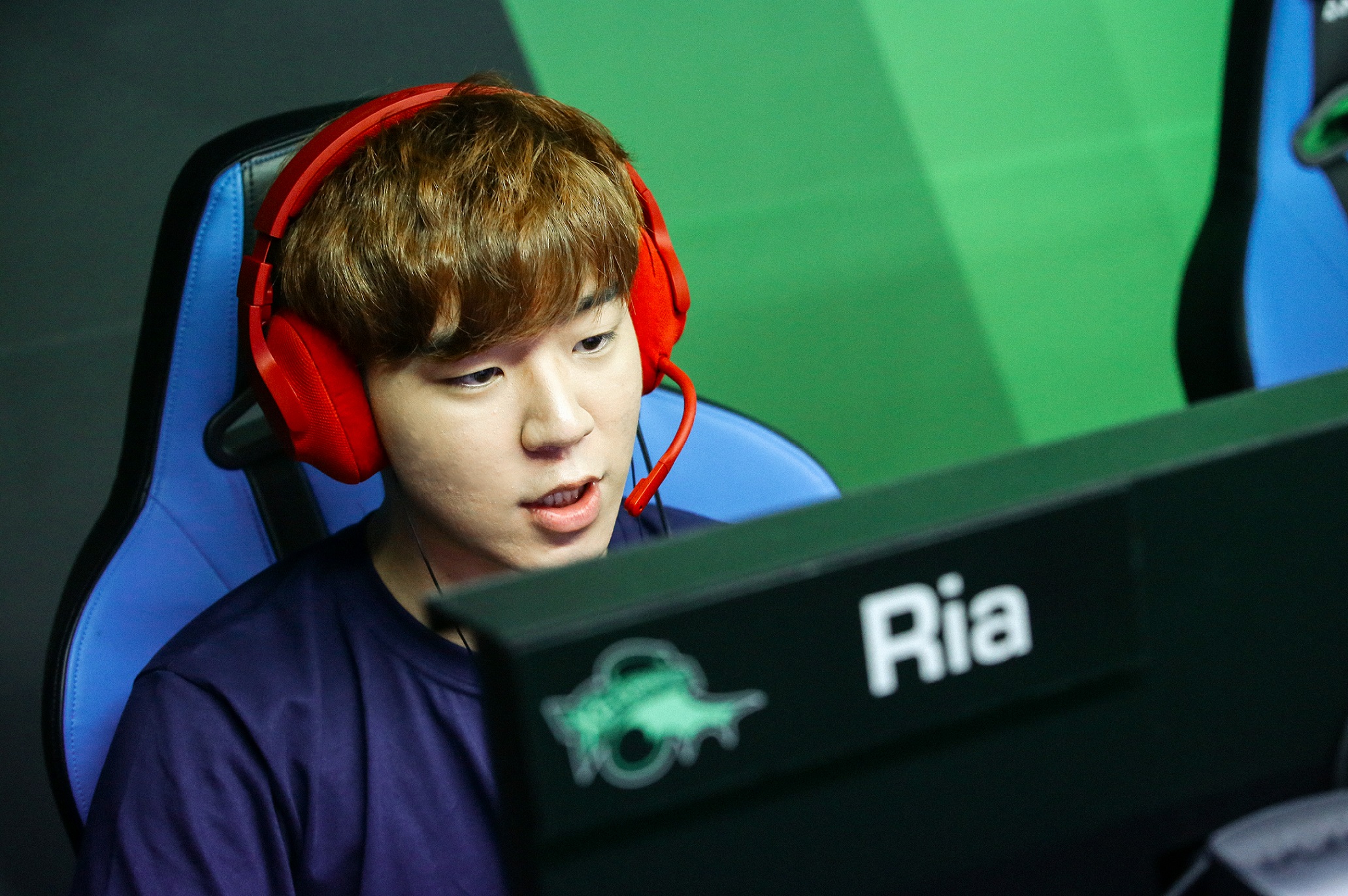 Ria joins the Justice after his time on the Spark. Image credit: Blizzard.

Closer reunites with DPS Decay again from their time on the Fuel, as well as with Fury from their tenure on the London Spitfire.

The four join the Justice after the departures of Stitch, AimGod, and JJANU last week. They currently have eight players on their roster.