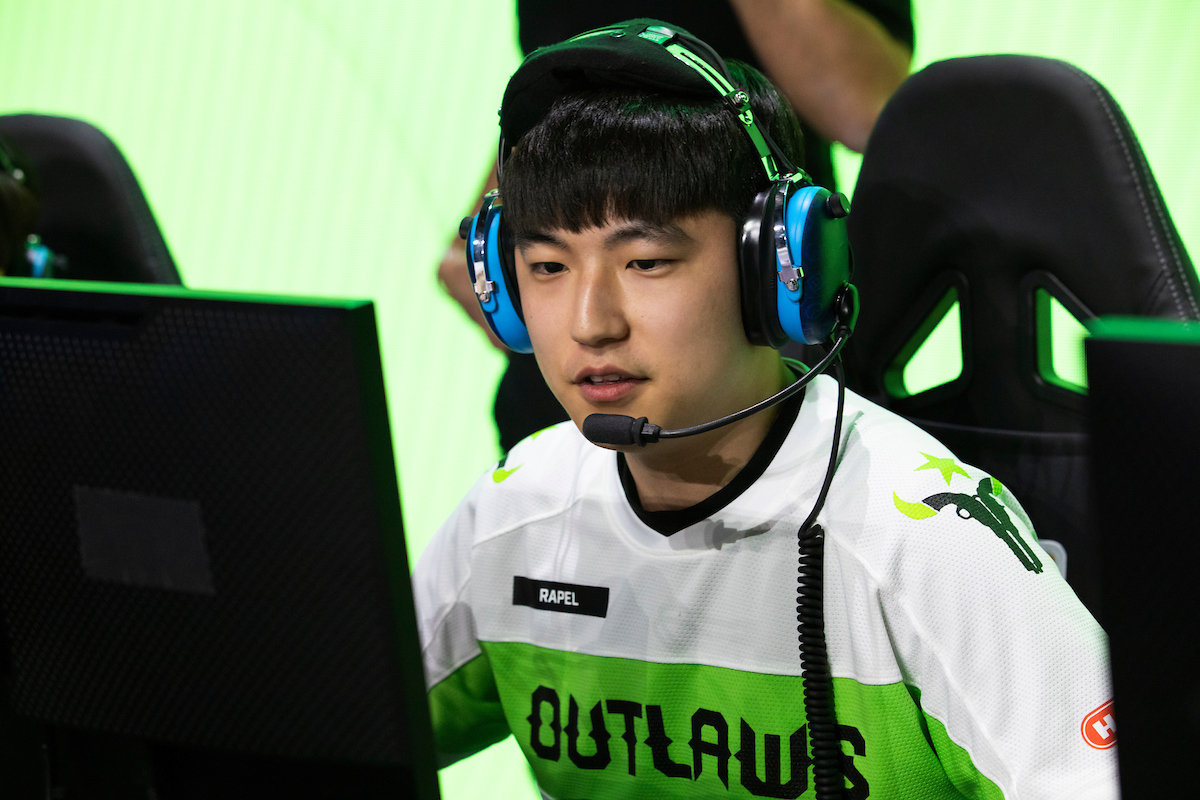 Rapel playing for the Outlaws during the 2020 season. Image credit: Robert Paul for Blizzard Entertainment

The additions of Fielder and Aid mark the continued migration of the Paris Eternal's Korean players and staff over to the Dallas Fuel. The Fuel now have three players and two coaches who played for the Eternal last season.

Yong will now officially return to assistant coaching duties after serving as the team's interim head coach in the latter half of the Fuel's season. He took over the role after the team released Aero in August.

I'm very interested to see what cans for the rest of this team with rapel, Doha and the Dallas Eternal

Dallas stealing Paris' lunch money. If they dont finish at least top 5 it will be a big dissapointment.