Overwatch Contenders have announced a new viewership rewards system for the circuit that will allow viewers to earn in-game rewards through 2021.

Viewers who watch Contenders on their website and are logged on with their Battle.net account can earn up to two in-game hero skins based on the amount of hours they watch. The skin sets will be changed each month during the Contenders season, and the total hours viewed will also reset at the end of each month. 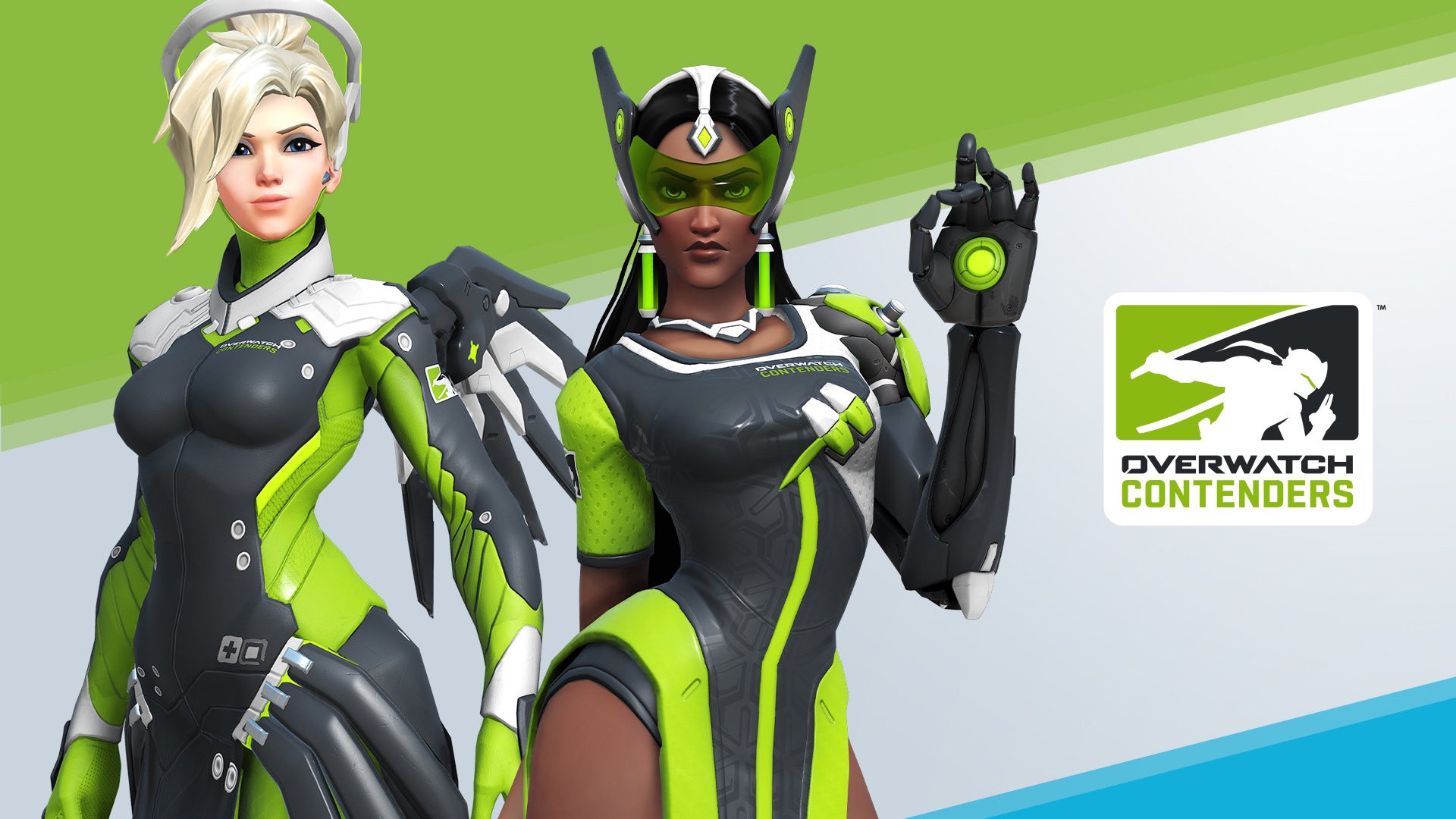 The rewards for October are:

Viewers in eligible regions can also login to Overwatch and earn a free Contenders Genji skin in home and away variants, a player icon, and a spray.

The Contenders skins were first introduced in 2018, but were only visible during the broadcasts and were unable to be obtained at the time.

The announcement also said that special events in Contenders such as the Gauntlet may feature event-specific incentives, and players who qualify for Contenders in any region will earn a full set of Contenders skins.

The program will launch in China at a later date, but the English broadcasts for Contenders China will be eligible for rewards.

The next upcoming Contenders matches that will be broadcasted are the Contenders 2020 Season 2: Korea playoffs, starting with WGS Phoenix vs. Team BM tomorrow at 2:00 AM ET.

November's skin rewards are 7 hours for Torbjörn and 15 hours for Lúcio.

December's skin rewards are 7 hours for Junkrat and 15 hours for Zenyatta. They're also bringing back Symmetra and Mercy skins for those who missed it at 18 and 20 hours respectively.