Dallas Fuel OWL Rank #15 hanbin Choi Han-bin (최한빈) off tank Doha Kim Dong-Ha (김동하) dps SP9RK1E Kim Young-han (김영한) dps flex support uNKOE has announced that he is looking for a team in Valorant and that he will explain why he stopped Overwatch at a later time. 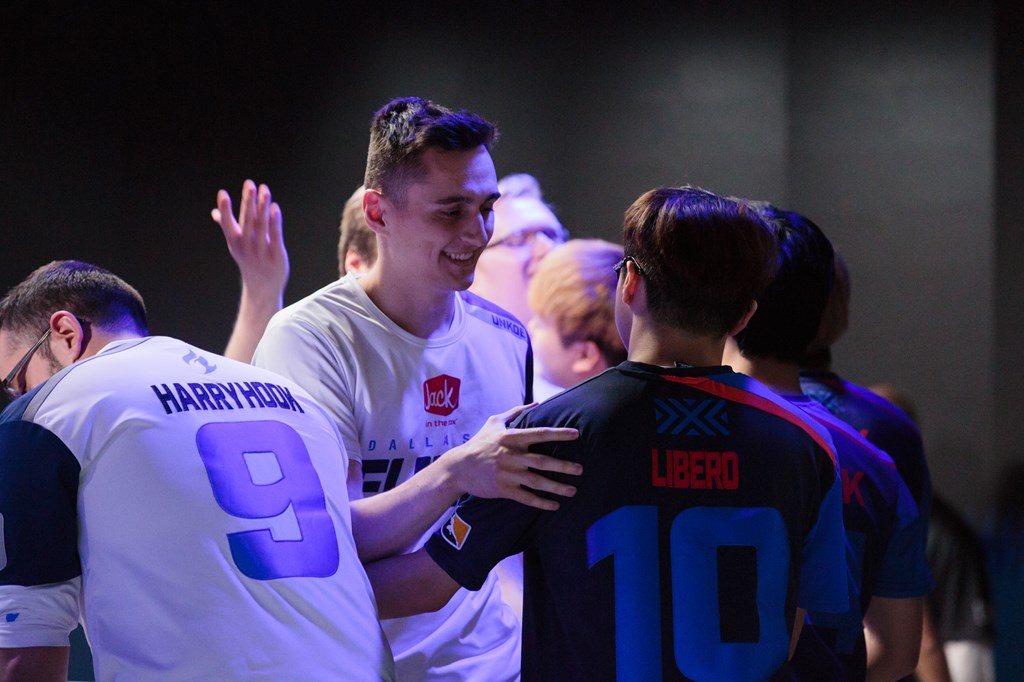 uNKOE did not play a single match during the 2020 season as the Fuel instead played with Crimzo at flex support throughout the entirety of the season. Before this season he had played in most of the Fuel's matches since joining the team in a midseason trade with the Valiant in 2018.

The French flex support player has been a star in Overwatch since the game's beta in 2016 when he first joined Rogue. He won multiple LAN titles with the organization until he joined the Overwatch League as a member of the Valiant in 2017, shortly before the league's inaugural season in 2018. Rogue, the Valiant, and the Dallas Fuel are the only club teams uNKOE has ever played on since the game's launch.

Those struggles came after he already filled up his trophy case with LAN titles in both TaKeOver events, the ESL Atlantic Showdown in 2016, and APAC Premier 2016 with Rogue. He was one of the most successful individual players in pre-Overwatch League competitions.

He was one of two Dallas Fuel veterans to not play in a match this season. The other was longtime teammate from Rogue aKm.

uNKOE has expressed his desire to play with a European Valorant team. HyP, another former Overwatch League European flex support player, retired earlier this year and has played with Ninjas in Pyjamas in Valorant.

The Fuel now have nine players on their roster.

Showing my age here but after boombox he was my favourite Zen player, sad to see him go but I guess the time is right. Good luck in the new game!

Sad to see him go but unfortunately he hasn’t seen much play time, but even when he did play last season he didn’t look too good. I do wish him luck in his next chapter in his life, he was a legendary player

Good riddance. To think he was my favorite player.

I think he was a very intelligent player. No idea why he was benched.