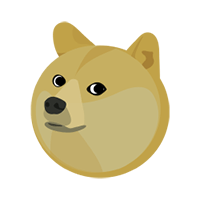 Jon previously coached for a number of Contenders teams such as XL2 Academy, and was with Triumph since last December. The announcement follows Triumph announcing he and a number of other players parting ways with the organization.

Team Doge are set to compete in the July tournament of Contenders Season 2: North America, earning an invite after their first place finish last season.