Australia welcomed an Overwatch League team to the land down under with the Melbourne Esports Open. The Blizzard Arena in Taipei hosted the Pacific region's top competitions. Bangkok hosted a World Cup group stage. Meanwhile, there has been nothing but crickets when it comes to Overwatch in India.

They've lacked competitions and the esports infrastructure necessary to thrive. Global Esports, however, seeks to change that.

Global Esports was founded in 2017, with an ambition to develop budding talent and spread esports awareness not only across India but also around the world. The organization is no stranger to Overwatch -- acquiring two Contenders teams that have both seen success. While neither Contenders team had any Indian starters, giving local players exposure and the chance to play with the upper echelons of the competitive scene would certainly give them a jumpstart in their pro careers.

Global Esports and Team India’s recent partnership with Harrisburg University would also appear fruitful for both parties. This unique opportunity allows for Indian players to be exposed to the esports scene outside their own country’s borders, and also potentially enables them to dip their toes into the collegiate scene. 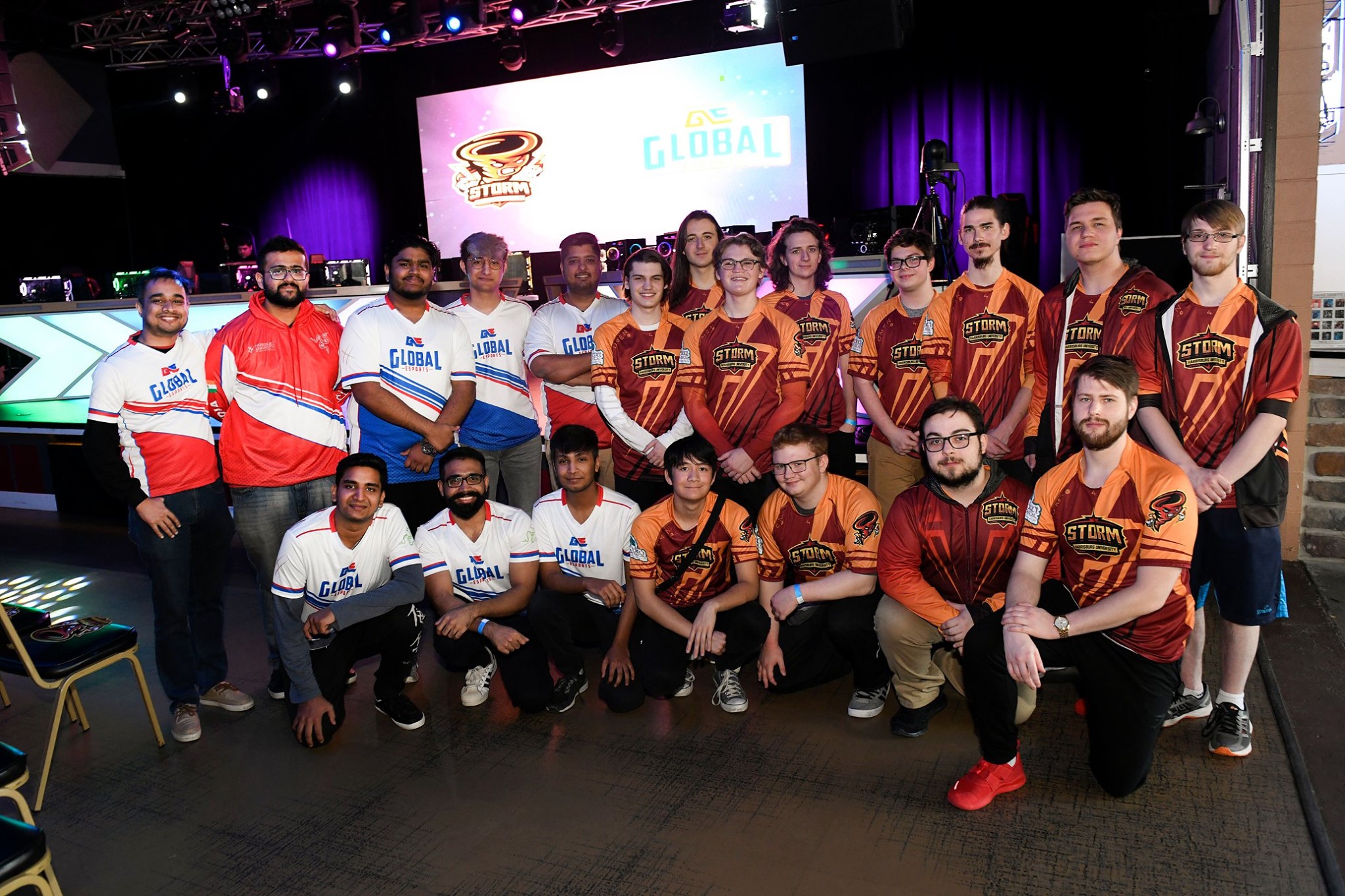 “Bringing in the best Overwatch talent from India means that we are able to create a uniquely competitive environment for HU Storm and Team India alike. In esports, this kind of experience is crucial to the overall growth, development, and improvement of each of these players,” commented Joemeister, head coach for the Harrisburg University team in an interview with Inven Global.

All these investments into culturing the Indian Overwatch scene might bear great fruit for this year’s World Cup prospects. While the team is not a star-studded lineup, they have some great pieces that can put out a respectable performance.

The DPS of the team, Cyx and Kcot , can become one of those stars once they attain a hot hand. They can provide the picks that swing the teamfight into Team India’s favours. Aiding in the frontline are tanks Nightmare2k and DjDestiny , who takes big risks but reap big rewards. Finally, supports Eminence and Soulhunter bring up the rear of the team, making sure everyone is topped up and ready for a fight.

Team India is here at Anaheim to send a message: the Indian Overwatch scene is rapidly growing and should not be counted out. With organizations such as Global Esports injecting life into the scene, there should be nowhere for India to go but up.

Meanwhile, there has been nothing but crickets when it comes to Overwatch in India.

u had to do it to em LOL

Well, I don't hold breath to India. Seems more of a friendly team then talented team.