The Dragons seize the day in Atlanta

It would have been tough to predict the levels of intrigue there would be going into a match between the Shanghai Dragons and Philadelphia Fusion at the start of the season.

Sure, it was clear from the beginning that Fusion DPS Carpe and Dragons DPS diem would play against each other for the first time in their professional Overwatch careers. And everyone knew that would make the game a big deal--their close friendship and matching names have been well documented.

All of that was the case for this match, however. And it just made a match people were excited for even more exciting. 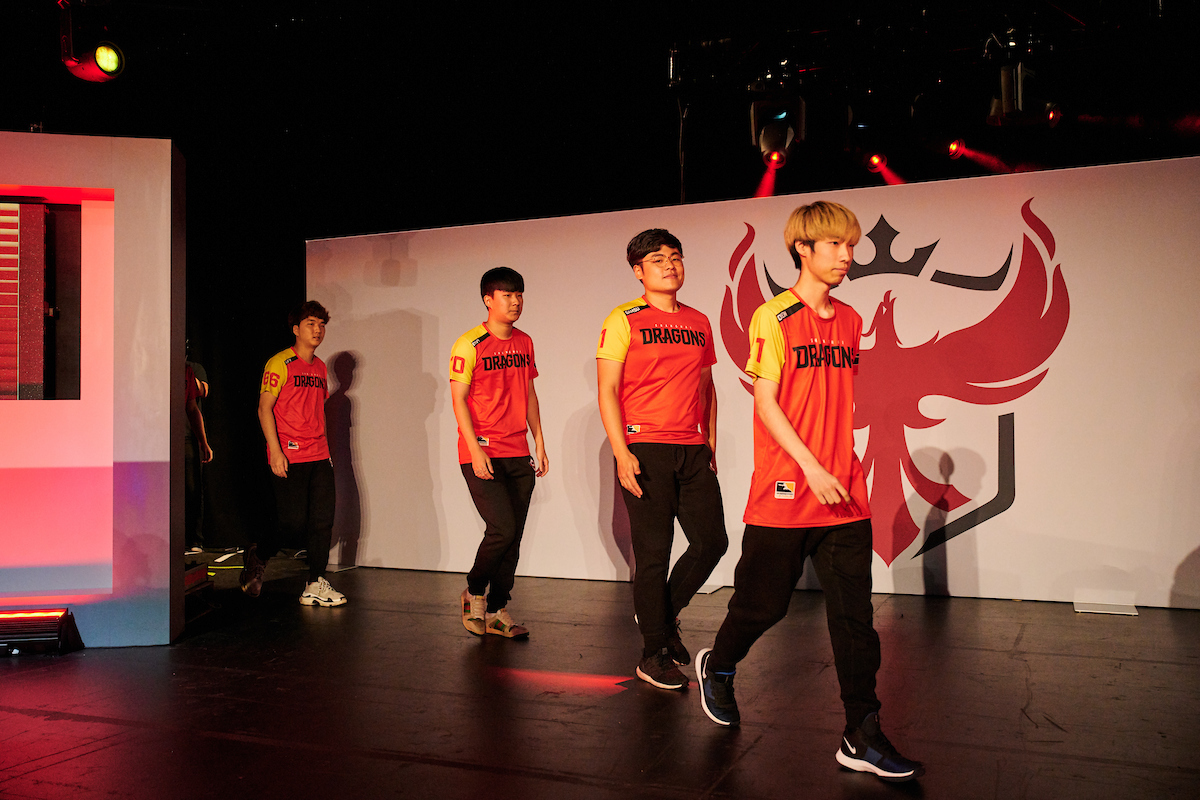 "Even while playing the game on stage we were able to hear the cheers," main support CoMa said through team translator Michael Sun following the Dragons' win over the Fusion. "So it actually gave us strength."

"Because of the crowd size, every time there was a great play we could hear loud cheering," Dragons main tank Gamsu added through Sun's translations. "So that made things much more exciting."

Many of those great plays revolved around the battle between Carpe and diem as they duked it out on Widowmaker and on Zarya--which was the matchup diem sarcastically called ultra exciting and the most fun.

diem didn't try to hide his enthusiasm for his match against Carpe and stated through Sun that he was really looking forward to it. When he heard the crowd get excited for the matchup as the two continuously faced off against each other, diem fed off the group and their energy helped him play better.

Their battle wasn't always a 1-on-1, however. At one point, diem was losing a Widowmaker battle with his counterpart until CoMa and Gamsu came to diem's rescue and killed Carpe.

diem called for his teammates at that moment; he never lost sight of his team's need to win despite his desire for the 1-on-1. CoMa said they were "protecting the king". Gamsu believed moments like that helped give diem the mental edge in the matchup.

The matchup between Carpe and diem was far from the only topic the Dragons or anyone else talked about. Throughout the weekend, players were peppered with questions asking about expectations in the event the 2-2-2 lock does indeed come in Stage 4 as rumored.

New York Excelsior flex support JJoNak was confident his team would be the best if such a change occurred, but believed the Dragons would be the next best team because of their strong DPS play.

The Dragons weren't buying it. They think they're better.

"Get that out of here, we're the best," diem said through Sun.

"We have a stronger Widowmaker, so we'll probably be better," Gamsu said.

Gamsu was able to say that with confidence after helping diem beat out Carpe's renown Widowmaker. But it's not just Carpe, Nenne and Fl0w3R that the Dragons think diem is better than. It's everybody. 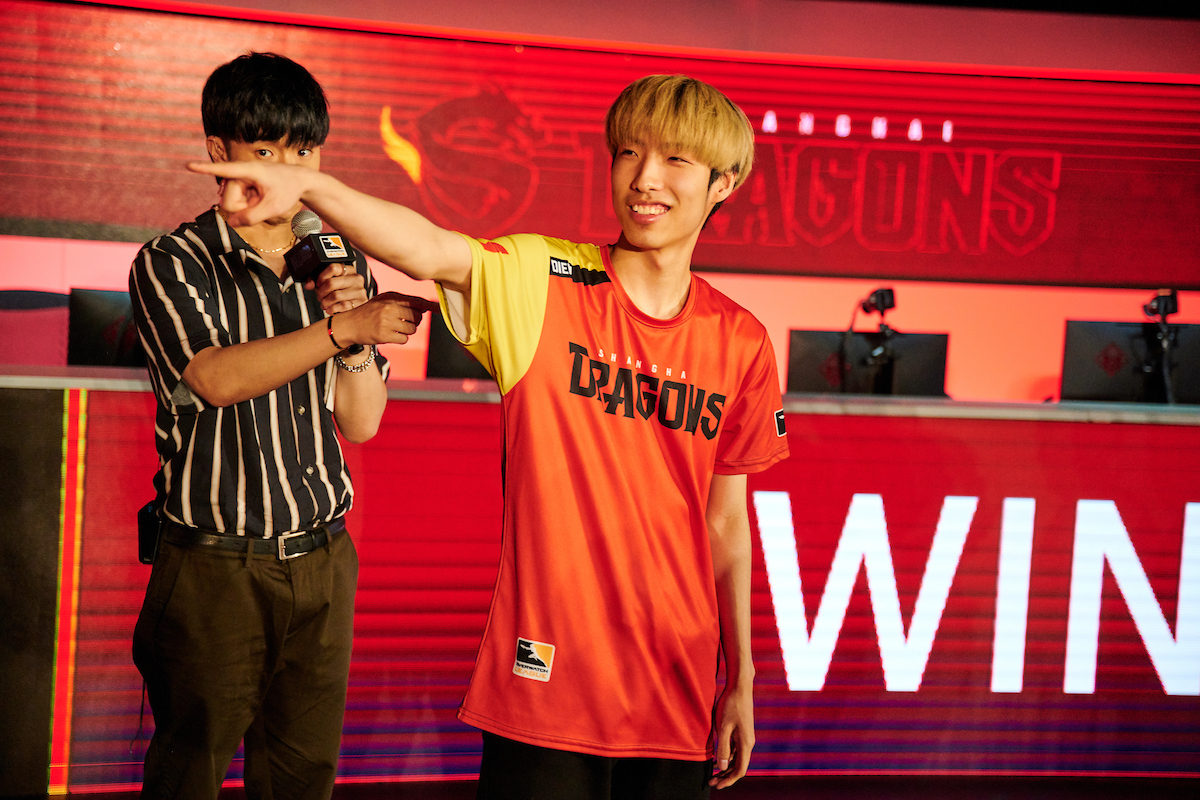 diem said through Sun there was no way there is a Widowmaker as good as him in the Overwatch League right now. CoMa agreed.

Gamsu jokingly offered Guangzhou Charge DPS Happy as an alternative candidate for best Widowmaker in the league. But it was clear he didn't believe that. He was on team diem.

After all, he's part of what transformed the winless Dragons into playoff contenders.