One of Contenders Australia's top rosters was announced as the newest addition to the Guinevere Capital Esports & Entertainment family shortly before their first match this week. Bearing a logo featuring Australia's most vicious predator, the team will play as the Sydney Drop Bears. 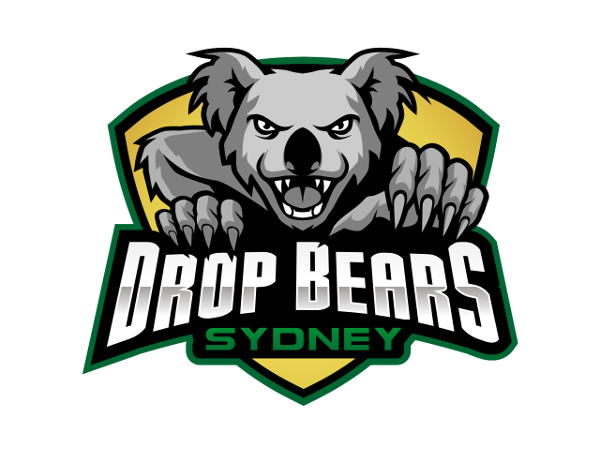 Team captain face had this to say about the signing in the official announcement:

We are incredibly excited about becoming the Sydney Drop Bears, eager to work harder than ever and prove how good we can be. As a team we look forward to taking advantage of the opportunities and resources that the Drop Bears can provide to help us improve throughout the Overwatch Contenders season and beyond.

The Drop Bears roster features three former 4Legs players alongside new additions Jordation, Billa and Bertlog. The team started off their Contenders Australia campaign with a 4-0 sweep of the Aetar led JAM Gaming. Their next fixture is on the 18th of March against NoC Predators.

The Sydney Drop Bears roster is: