Eight up-and-coming Korean rosters will compete in SURGE 2017 from October 21 to October 29, hosted in the Seoul Gamecoach Academy. Participants qualified for the LAN through an online qualifier held earlier this month in which 16 teams competed to qualify for the LAN playoffs. 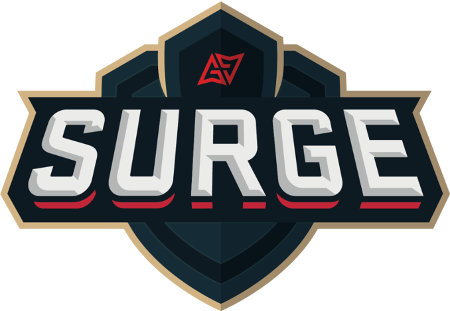 Matches will be played out in a single elimination bracket, with all matches besides the best-of-five grand final being played in a best-of-three maps format. Only the top four teams will recieve a share of the 5,000,000 KRW (~$4,373 USD) prize pool.

Element Mystic and Bon's Spirit Gaming are the most notable teams playing in the event, finishing APEX Challengers Season 5 in first and fourth place respectively. The two teams will face off in the quarterfinals, meaning that only one of the Challengers teams participating in the event will make it as far as the semifinals.

Matches can be watched at https://www.twitch.tv/mediamuse, whilst you can keep track of the scores at the event page. Tune in for a chance to watch some of Korea's new blood compete in a LAN environment.