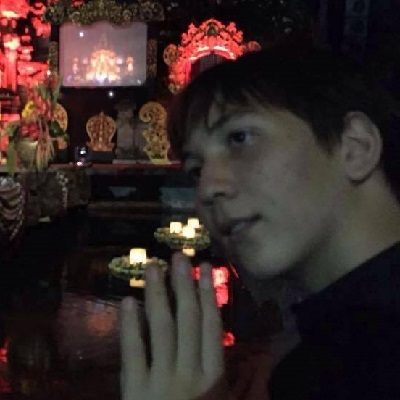 Japan is set to return to the limelight this weekend as the GeForce CUP throws ‎¥600,000 (~$5,300 USD) in to the ring and asks the nation's Overwatch teams to battle to the death. The tournament, hosted by Japan Competitive Gaming, consists of an online group stage and playoffs that will produce two teams for the LAN finals. The offline showdown is set to be held at the Akihabara UDX Theater with viewing open to any members of the public keen to watch.

The tournament is the successor to last month's OMEN CUP and follows similar setup, using the same bracketing system in the opening stages. However, the teams should be whittled down much faster this time around with only two days to get the 24+ teams down to just two for the LAN finals the following weekend.

Initially the GeForce CUP had been surrounded with confusion. The organizers struggled to hit the ground running, inviting the same team twice (Ryukyu-Kingdom and RPG-KINGDOM) as well as inviting inactive teams such as HEAT, leaving many Japanese players scratching their heads and wondering what exactly was going on with the tournament.

Despite those initial troubles, the event has regained its composure and many teams have signed up to compete in tomorrow's groups, including OMEN CUP winners USG.Supreme. The champs will have to prove themselves against a slew of Japanese talent, both established and relatively unknown.

Groups will be announced approximately 10-30 minutes before the tournament start time, until which sign-ups will be open to any Japanese teams that are brave enough to battle the current gods.

Catch the action live on twitch.tv/nvidiajapan.

Oh shit I saw a csgo 1v1 tournament by GeForce at that theatre and it's really cool.

But seriously glad to have any tourneys for any money anywhere esp lans.

It not dead. Bilizzard says its gonna be sweet right after they get paid millions of dollars. Trust.

damn, I totally forgot about this one