The $100,000 Winter Premiere has lost two of its premier teams just as the online group stages were about to kick off tonight. Without an official announcement from any party involved, both Cloud9 and Fnatic have decided to drop out from the North American tournament. They will be replaced by FaZe, the team with the most points that failed to qualify, and Citizen7, who took the final spot after NRG declined the invitation.

Players had been publicly critical of some aspects of the Winter Premiere, including the predetermined maps and several high ping matches, but this appears not to be the reason for the switch in teams; sources close to the teams report that C9 and Fnatic dropped out due to invites to OGN APEX Season 2, though this has not yet been confirmed by the teams nor OGN and remains speculative.

The #WinterPremiere is back today at 3:30 PM PST! Here are the match-ups for Day 1 of Group Play. pic.twitter.com/rNssTtoHE0

Despite both Cloud9 and Fnatic reaching the semifinals of MLG Vegas, matching their history as two of the best teams in North America, a series of Winter Premiere qualifiers littered with upsets saw them qualify outside the top two spots. Cloud9 lost to Selfless in the group stages of the first qualifier, forcing them to return and win the second seed; Fnatic had a rougher journey still as they did not play the first qualifier, lost to Cloud9 in the final of the second, lost to LG in the groups of the third, and then lost to Immortals in the final of the fourth. They qualified in fifth seed based on points.

Their replacements, FaZe and Citizen7, were just outside the qualifying bubble but by a considerable margin of points. FaZe were only one spot away from qualifying but a full 60 points behind eighth seed Liquid. FaZe took 70 points in the qualifiers after placing 3rd, 5th/8th, then losing in the groups twice to Citizen7 and NRG. Citizen7 only found 40 points out of the four qualifiers as they reached the top eight twice.

Now these two teams have a second chance and a fresh start. Along with the rest of the eight qualified teams, they will take part in a round robin starting tonight. FaZe begin by playing against Kingdom while Citizen7 will start against Luminosity. At the end of this round robin, the bottom two teams will be eliminated and another six-team round robin will begin. Again, the bottom two will leave and the final four make their way to the LAN finals. 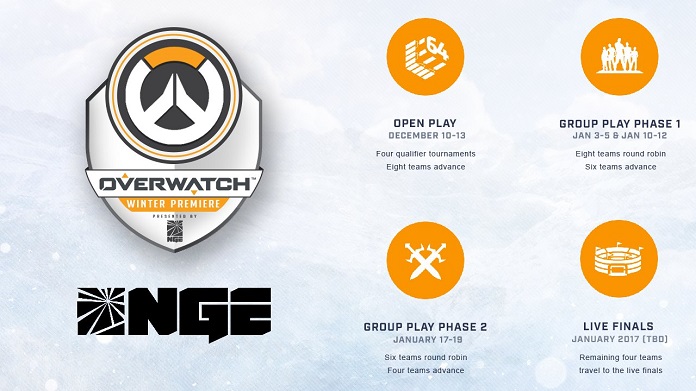 Is it wise for Hafficool to go to Korea?