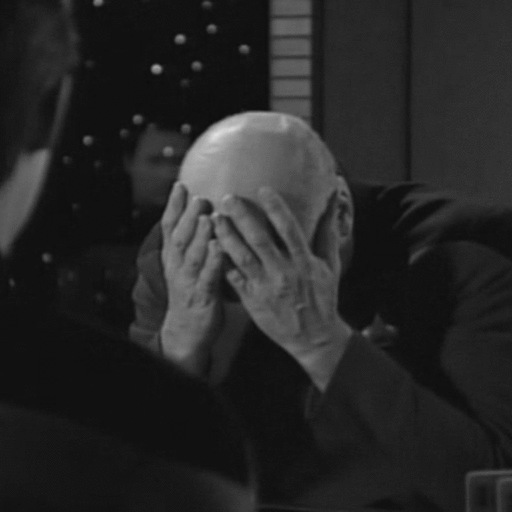 FishStix, who organized the FishStix Overwatch Invitational near the end of the first closed beta period in late 2015, announced another major tournament in the form of the One Nation of Gamers Invitational on April 9th-10th.

This tournament features eight top teams competing in a double elimination bracket for a share of the $2400 prize pool, the largest in the beta to date. The following teams have been announced so far:

More information about the tournament can be found in its announcement post.