The Overwatch League has released a player contract status page that details the current status of the players this offseason.

Those who are free agents are designated by either team options that were declined for 2021, existing contracts that are expiring, or mutual agreements to release from an existing contract. Those that are with their current teams have either already been signed before or had their contracts extended for the 2021 season. 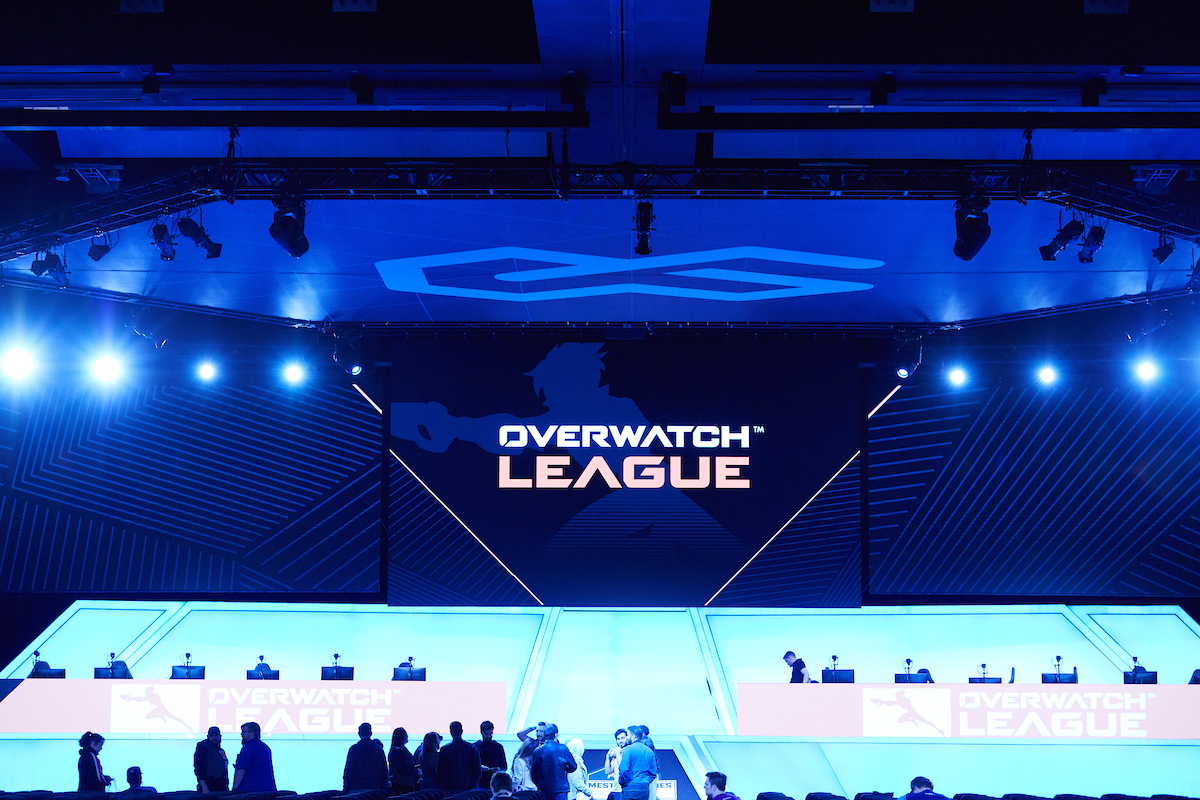 Free agents can still re-sign with their teams, and are open to discussing offers with other teams. Washington Justice General Manager PRE said that options that are declined does not mean that a player has been dropped, and instead are exploring options and negotiating contract changes.

At the time of the article's publication on October 21, 68 players are under contract; 28 are under an existing contract, while 40 had their contracts extended for the 2021 season.

On the other side, 59 that had their options declined, 34 that have their existing contracts expiring, 10 that had a mutual agreement, and 28 that can have their teams exercise options until November 13. Taking into account of the retirements of Baconjack and ATing, as well as eight others who's retirements were not listed on the page, there are a total of 123 free agents.

we're gonna see a lot of rebuilding this season