honorato and liko retire from Overwatch 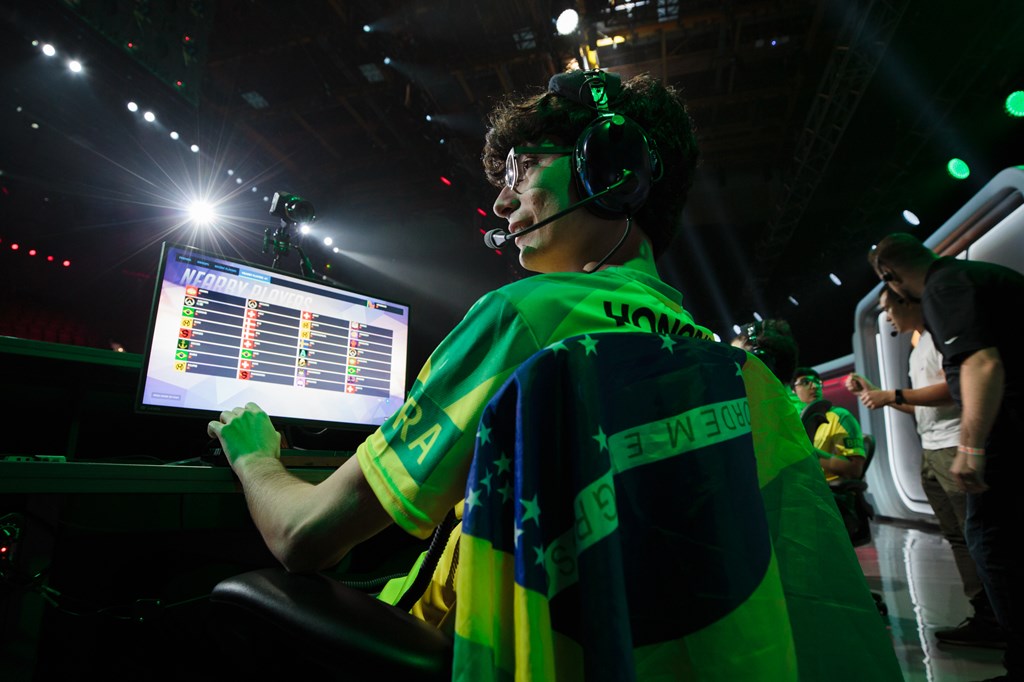 Off-tank player honorato and DPS player liko have announced their retirement from Overwatch. The two are among the most successful players in South American Overwatch history.

The two have been teammates for much of their Overwatch careers, most notably on the dominant Brasil Gaming House squad. In five seasons of Contenders South America play, they have won four titles together. They only failed to win the title in 2018 Season 3, when they finished second.

They began as rivals. liko was a member of Brasil Gaming House as far back as March of 2017 and quickly worked with his teammates to carve out a reputation as the best team in South America. Their next closest competitors were Keep Gaming. honorato left Keep Gaming in September of 2017 to join liko on Brasil Gaming House.

Despite their success within the South American region, the two players never found teams outside of the continent. They played in few tournaments where they had the opportunity to play against teams and players from outside of their region.