Fuze, Schwi and Daemin among players moving in Korea 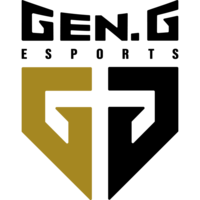 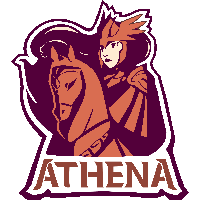 As of today, Fuze will no longer be playing on our Overwatch Contenders Team. We’d like to thank him for all his hard work at Gen.G and wish him the best in his future endeavors. pic.twitter.com/nle2r94QL4

Fuze's move away from Gen.G was the first of the roster changes in Contenders Korea as he left the team at the beginning of the month. Fuze had been a member of the Gen.G starting roster since the start of 2019, but was benched in Contenders Season 2 in favor of Bliss.

Schwi had been a member of Runaway's starting roster since the team rebuilt following the transfer of their old roster to the Overwatch League. According to the team's post on Twitter, Schwi's departure was his own decision. Yaki played in Schwi's place in the team's most recent match against WGS.

Daemin joins a Meta Athena squad that is 0-3 to start Contenders Korea 2019 Season 2. Daemin's most recent team was Blank Esports in Contenders Season 1, but he only played in one match for the squad. Before that, he was a member of the Shanghai Dragons.

Neither Fuze nor Schwi have joined any new teams since their announcements. Daemin played in Meta Athena's most recent match against GC Busan Wave.

Contenders Korea will take a week off before returning to action on July 23.