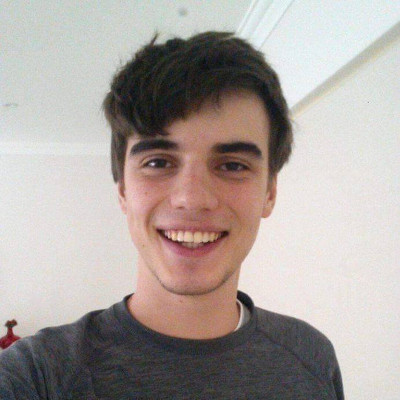 termo took to Twitter recently to announce his retirement from competitive Overwatch, bringing to an end one of the Oceanic scene's most storied careers. His step back from competing came just over a week after Dark Sided announced the release of their Overwatch talent, despite their recent second place Contenders Australia finish. 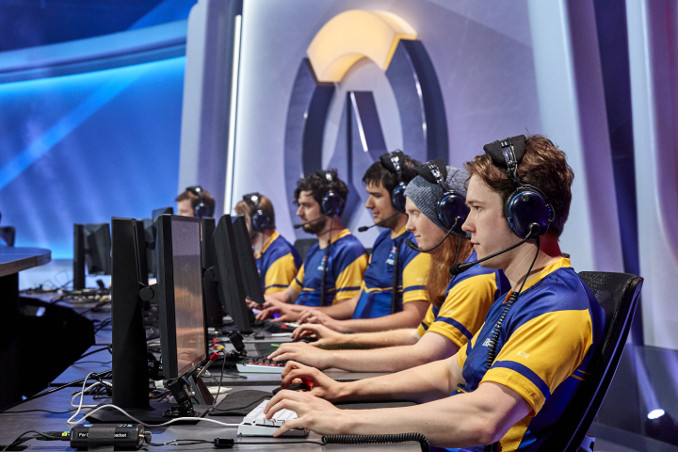 Before his Overwatch career, termo was a well known Demoman player in the Team Fortress 2 competitive community. His TF2 experience, which included a fourth place finish at Insomnia 52 with Team Immunity, eased his transition into Blizzard's first FPS title.

Following the release of Overwatch commercially, termo competed with Chiefs eSports Club and Tempo Storm AUS. He was also a member of the 2016 Australian World Cup team. Later on he joined 4Legs, swapping roles from offtank to DPS. 4Legs emerged as one of Australia's best teams in early 2017, placing second in the ESL ANZ LAN Championship and the Cybergamer OCE Circuit.

termo and 4Legs, who would later be signed by Kings Esports Club, established themselves as the top dog Down Under in late 2017, winning consecutive Open Division championships and the OCE Bi-Monthly Brawl. However, the departure of yuki derailed the team's dominance, resulting in a disappointing finish in the first Open Division season of 2018.

Internal division within the team resulted in termo departing for Dark Sided before the commencement of Contenders Australia Season 1. While Dark Sided did not manage to secure a Contenders championship, they were a strong presence in the two seasons they competed in. Most recently, termo and the team turned in a second place finish at the Melbourne Esports Open, falling to the Sydney Drop Bears after a thrilling 3-2 victory over ORDER in the semis.

When asked about the reasoning behind his retirement, termo stated that the financial difficulties of competing in the Oceanic scene had become too significant for him to ignore. He hinted at the possibility of a return if competing provides greater incentives down the track.

It's a terrible day for rain

:( hopes things get better so he can come back, he's one of my fav oce player

This is a real pity, but is understandable, the older you get the harder it is to pay for you life, unlesss you havea job/work that can actually cover it.

A bit of a shame esport pros, all those outisde of the "bright lights", can't really do so. :(

I know comparing classic sports to esports is like apple to oranges, still, a local team of football (soccer), the ones that play only vs other local teams in Italy (which is like 4, 5 leagues below the top 1, Serie A) pay thier players on average like if they were performing a normal job, around 1k Euros/month, you won't get rich for sure, but you can live while doing what you like.

unfortunate, one of my favorite players to watch back in tf2, most entertaining demo for sure and it would be pretty cool to see him preform at the highest level in overwatch but with no payback it's hard to find incentive/motivation to put so much effort in.