Contenders China Season 2 may have drawn to a close this week but don't fear, as the LanStory Cup is set to provide more Chinese Overwatch for your viewing pleasure. Four of China's best teams are set to compete in the second event in the LanStory Cup series, hosted in Guangzhou's Nan Fung International Convention & Exhibition Center. Stakes are sure to be high, as the victor will bring home the majority of the event's 50,000 CNY ($7,809~ USD) prizepool. 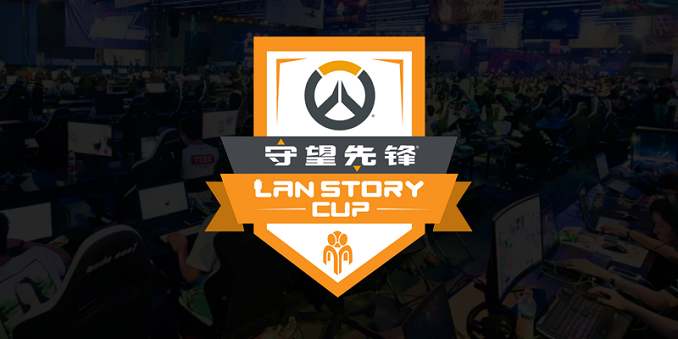 Teams will compete in a single elimination bracket, including a 3rd place match for those who fall in the opening round. All matches will start off on an Arena map and will be played in a best-of-five maps format.

Each participant earned an invite to the event through a series of online qualifiers held earlier this year. Notably absent are the two finalists from Contenders China Season 2. Lucky Future Zenith automatically earned an invite to the LanStory Cup Annual Finals after sweeping the first event of the series earlier this year, while LGD were eliminated in the round of 8 by LinGan e-Sports.

Matches will be streamed in Chinese at zhanqi.tv/tcms/OWLSC.

Lit that we get a LAN but lame that neither of the contenders finalists are going. Expecting a T1w win and some crazy MSC comps as usual.