Shaz and Levi both retire from Overwatch

Shaz announced his retirement after a brief period in which he was a free agent. The Eternal announced Levi's retirement is coming as a result of his participation in South Korea's mandatory military service. 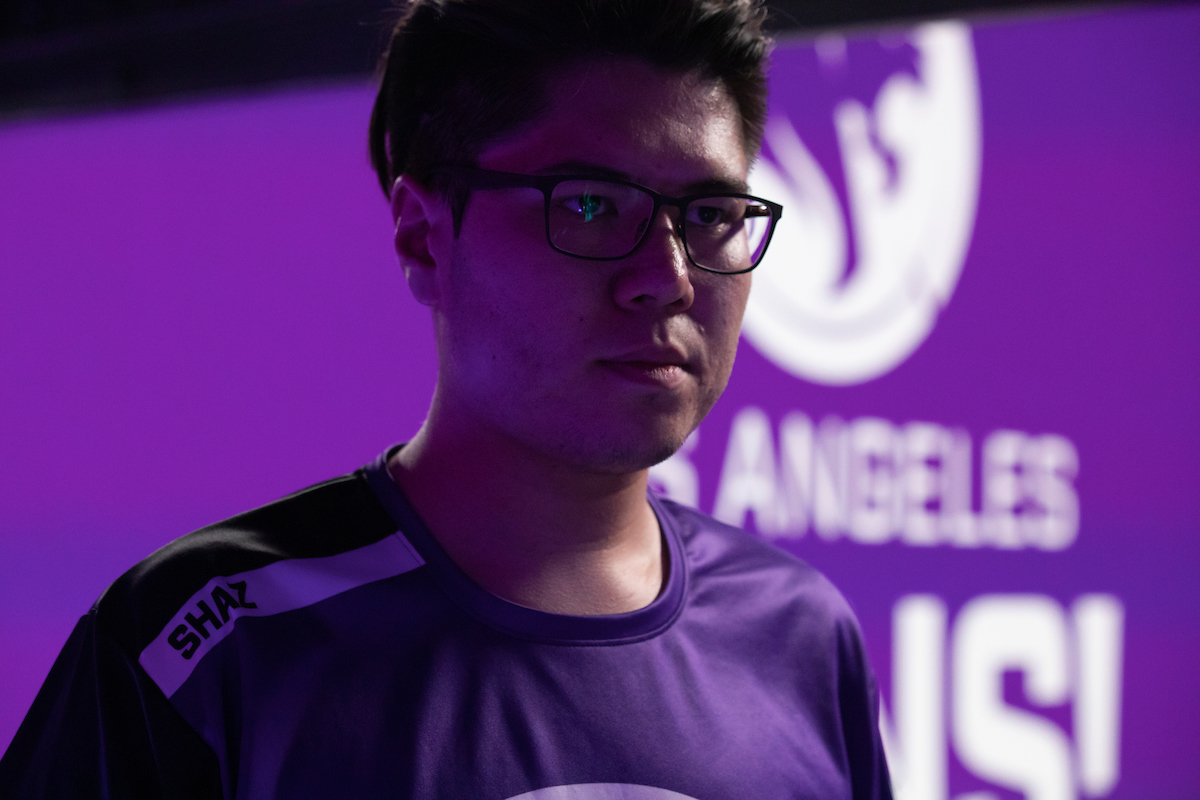 Shaz on stage during the 2019 season. Image credit: Robert Paul for Blizzard Entertainment

Shaz's retirement comes after his longtime teammate and support partner BigGoose retired earlier this month. The two had played together in the backline since the summer of 2017 as members of Team Gigantti before being signed together by the Los Angeles Gladiators.

Levi got his coaching start on Element Mystic in 2017 and was signed by the Shanghai Dragons in the 2018 offseason. He moved to the Paris Eternal the following offseason where he was reunited with former Element Mystic head coach Rush and several of his former players.

Earlier today, the Eternal traded Rush and a pair of former Element Mystic players to the Dallas Fuel. Additionally, NineK and Aid left the team to join others.

The two join a number of players and staff members from the 2020 Overwatch League season who have retired since the start of the offseason.

Both of their former teams, the Gladiators and the Eternal, are amid major offseason overhauls to both roster and staff.