Vlastelica, who is also the president and CEO of Activision Blizzard Esports, stepped into the role following Nate Nanzer's May 2019 departure from the Overwatch League to oversee esports at Epic Games. 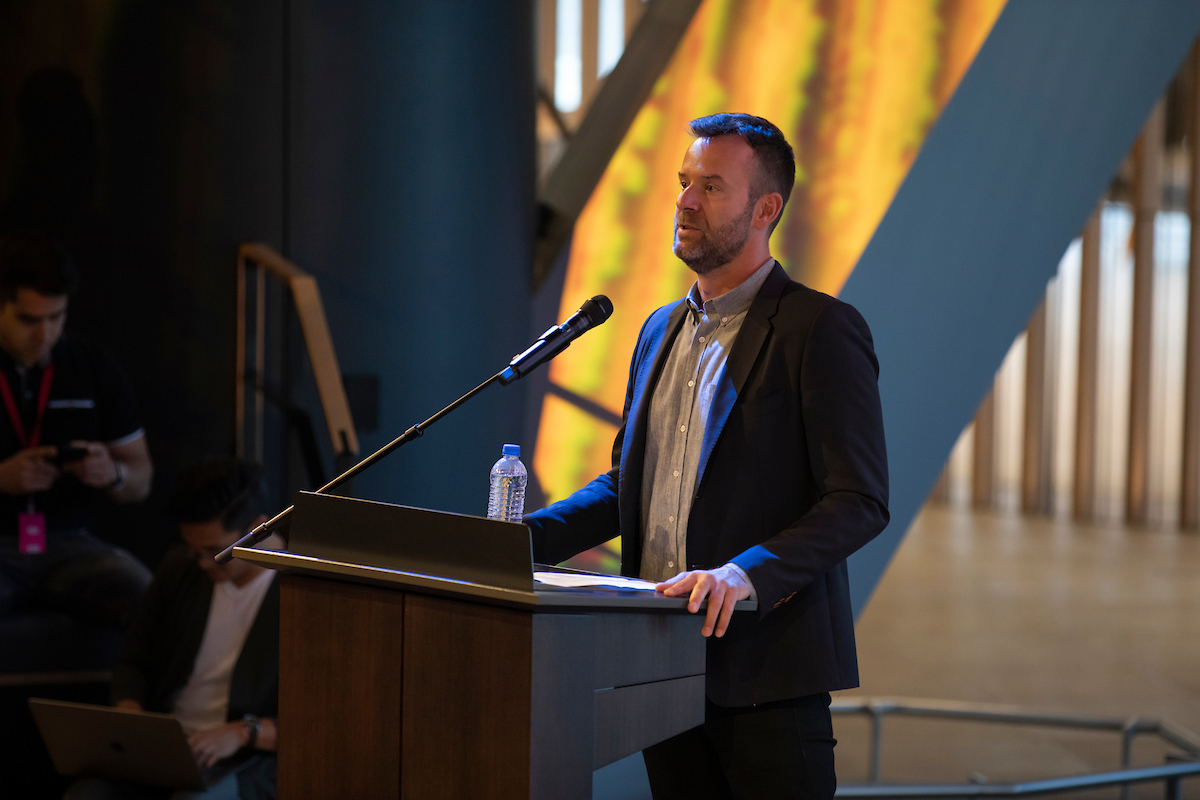 Pete Vlastelica is reportedly stepping down as commissioner of the Overwatch League. Image credit: Robert Paul for Blizzard Entertainment.

The league has faced challenges caused by the ongoing COVID-19 pandemic this season, which was originally set to be the first with weekly homestands hosted by the franchises. None of the league's five Asian franchises had the opportunity to host homestands and several weeks of North American competition took place before the league went all-online. It has remained that way since and while the final four postseason teams are travelling to South Korea for the finals, the grand finals will be an online competition.

The Overwatch League has not officially announced the change nor have they indicated who they are considering as a potential replacement.

I mean understandable. Mans had a hell of the job this year, even working in the back end predominately. I could understand wanting to step back from it all and into a different role.