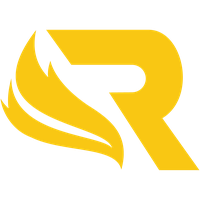 While @reprizeOW spreads his #WingsOut at @LAValiant, we're excited to announce our new coaching staff:

Curryshot's promotion to head coach comes within a week of him joining Revival. He was initially brought on as a strategic coach.

Hqrdest will be making his first venture into coaching. He has played DPS for pro teams since 2016 and was most recently a member of Eternal Academy. That team disbanded after failing to be promoted back into Contenders from Trials.

They join a Revival squad that recently saw Head Coach reprize leave for the Valiant. reprize is still the team's owner despite no longer being their head coach.

Revival is currently 1-0 in Contenders play. Their next match is June 24 against XL2 Academy.