Boombox and Moth declare their open to offers from all teams

Support players Boombox and Moth from the Philadelphia Fusion and the San Francisco Shock respectively are among the first players in the league to declare they're open to offers following the start of the 2020 Overwatch League offseason.

Moth later took down his looking for team tweet and then clarified in a subsequent tweet that his current contract expires this offseason and only the Shock can negotiate with him until he officially becomes a free agent. 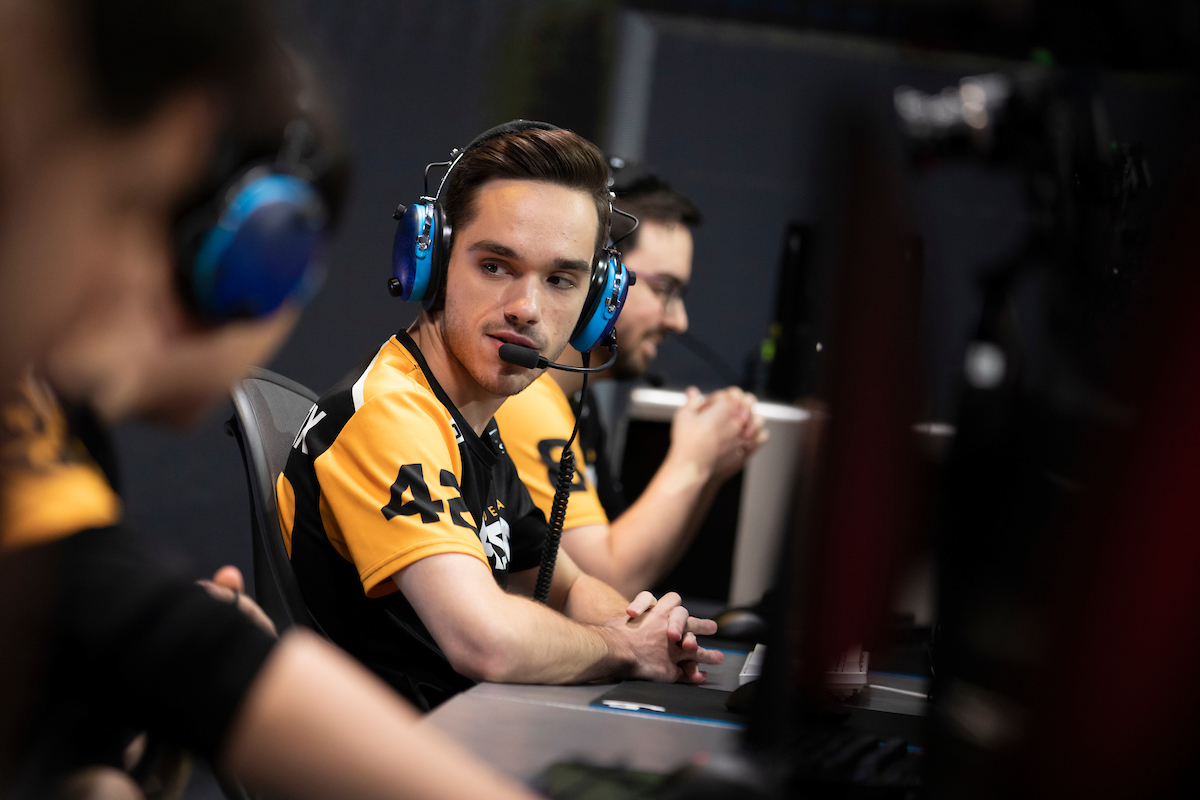 Boombox is currently a free agent after his contract with the Fusion expired. Image credit: Robert Paul for Blizzard Entertainment.

A free agency announcement does not guarantee a player will leave their team during the offseason. Shock General Manager Chris "Thugnasty" Chung explained in a message in the team's Discord server that Moth is currently a member of the Shock and he will be a free agent for all 20 OWL teams, including the Shock.

Last year, a number of players and coaches entered free agency and later re-signed with their teams. Gladiators head coach dpei declared his free agency before re-signing with the Gladiators 10 days later. The Fusion announced EQO's departure before he was re-signed eight days later.

Both Boombox and Moth have been with their teams since 2018 and Boombox was a member of the Fusion's original roster to start the inaugural season. Boombox's play time was limited this season because he shared the flex support position with Rookie of the Year Alarm. Moth, on the other hand, was the Shock's only main support -- although he sat out when the team ran two flex support players.

The Fusion and the Shock have more than a month to sign their support players before they officially become free agents other teams can sign. All remaining unsigned players become free agents on November 20, although a player signed in the 2020 season can hit the market sooner as can any player who negotiates an early release with their team.

Until then, the Fusion and Shock have exclusive negotiating rights with their unsigned players. If Boombox or Moth are not re-signed by their respective teams by then, they can then negotiate with any team in the league, including their teams from the 2020 season.

Moth is probably gonna re-signed with Shock. If not Gladiators should pick him up.

With the emergence of e-sports there is no doubt that there are a lot of people looking forward to see them playing. Hope their performance won't be too affected.