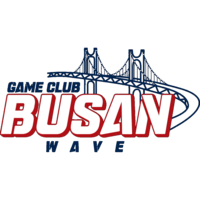 We have the pleasure to welcome the flex support player Kwon "Fielder" Joon. (League approved)

Fielder played for GC Busan Wave, the same team that the Reign's Edison played for, for almost two years before they replaced their entire roster earlier this year.

Fielder is making his debut today for the Eternal in their match against the Fusion.