The official Overwatch Esports Weibo account announced details for the 2020 iteration of Contenders China. One of the more significant changes is the return to a group stage followed by a bracket format for each week of Contenders.

This departs from a previous Overwatch League article that detailed the tournament formats for each week of Contenders and Contenders Trials. The point-based system of weekly Contenders tournaments will remain the same, however.

Instead of Contenders Trials featuring 12 teams vying in a single elimination bracket for a top eight position to qualify for Contenders, Trials China will only have eight teams participating. The teams will be split into two groups of four, where a single round robin will take place. The top two teams from each group will qualify for Contenders, while the rest will remain in Trials.

The four teams from Trials will join eight teams that remained in the previous season of Contenders for a total of 12 teams. Instead of being put in a single elimination bracket, the teams will once again be split into groups, this time four groups of three. Single round robins will take place in each group, and the top two teams in each group will qualify for the bracket stage. The bottom team will be dropped to Trials. 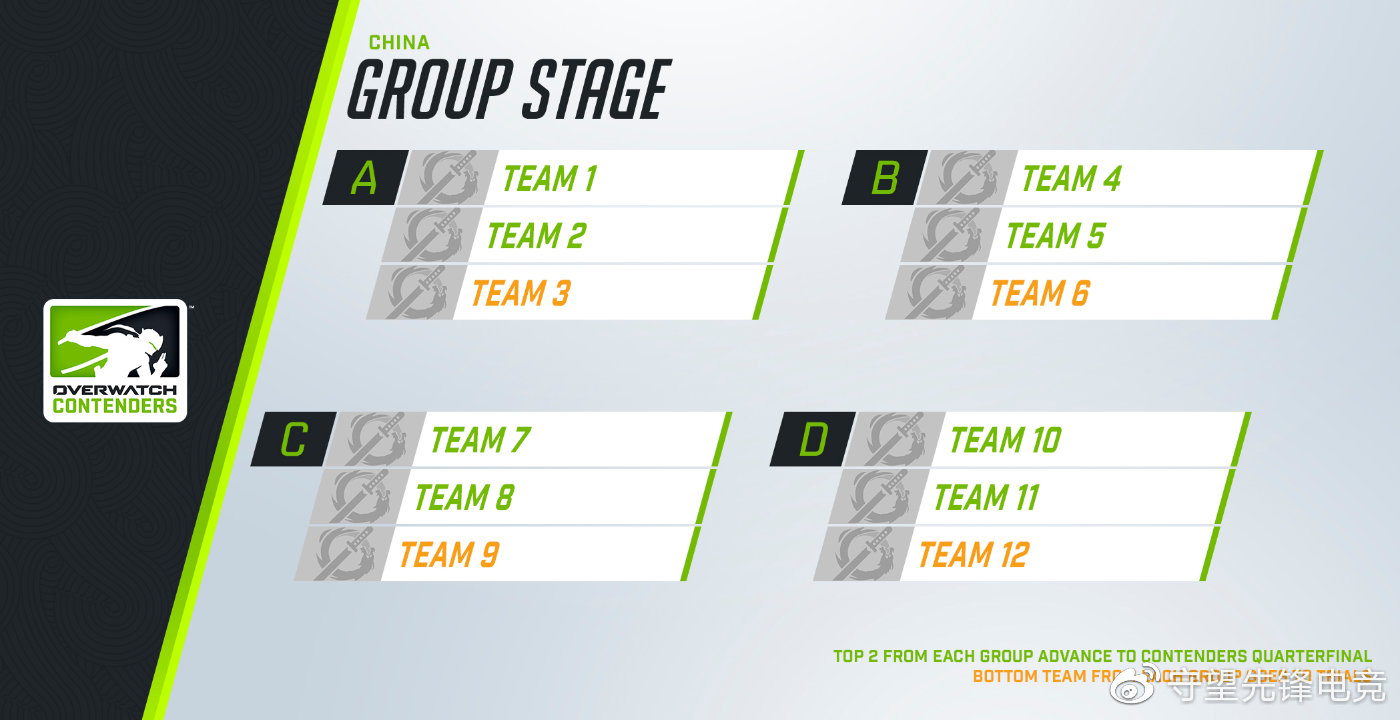 The Contenders bracket stage will have eight teams vie for the top spot in a single elimination bracket. It is noted, however, that no teams will be given byes. All eight teams will return to the next season of Contenders, with the top four teams being seeded into different groups. 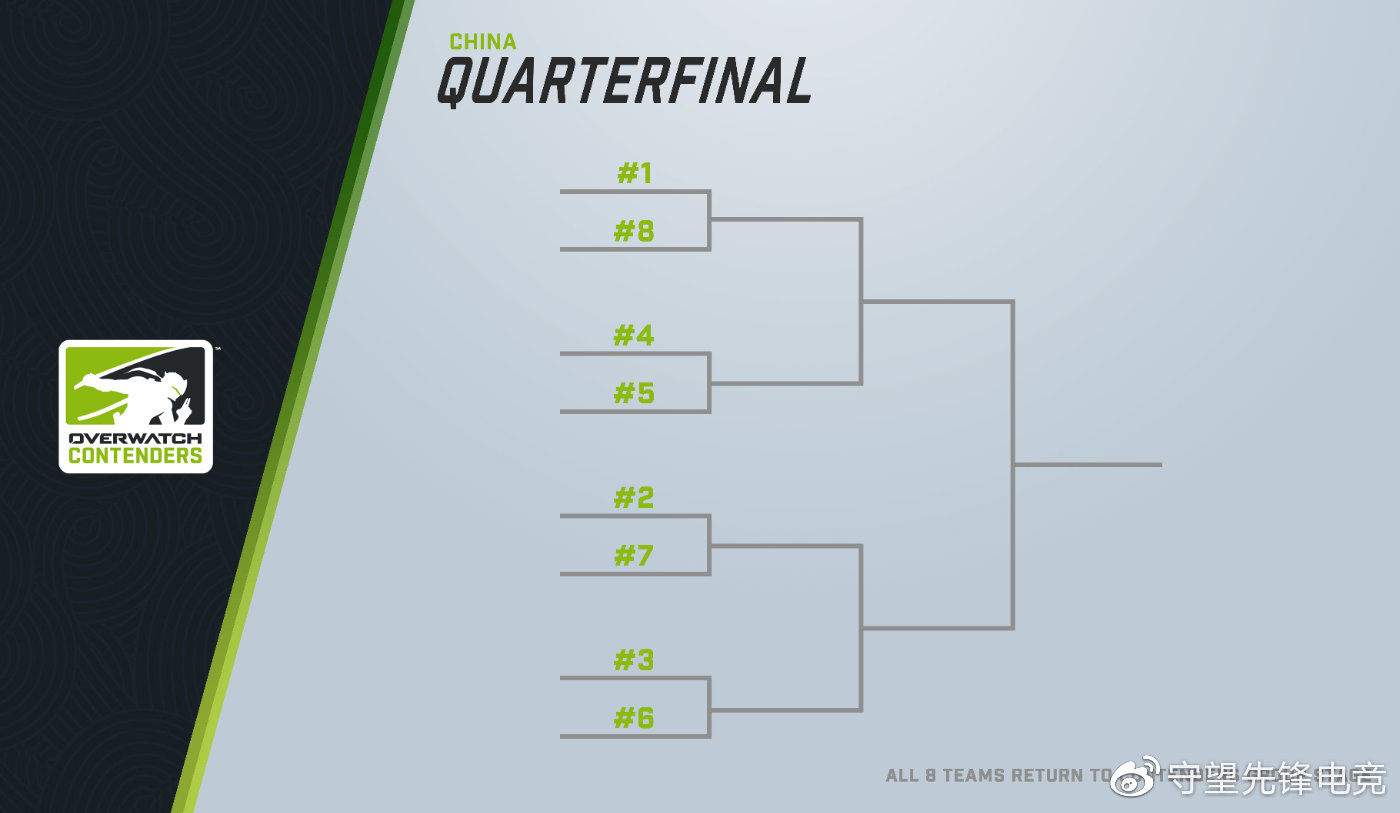 All teams that participate in each week of Contenders will be ascribed points based on their final placements.

Points for each team will be accumulated across each week of Contenders, and the eight teams with the most points at the end of four iterations of Contenders will be invited for a double-elimination playoffs.

For the first season following the seeding tournament in January, however, the format will not exactly be the same as the one described above. The first season of Trials in 2020 will feature 12 teams instead of eight, and they will be split into four groups of three for a single round robin. The top team from each group will join the four teams qualified from the seeding tournament for a total of eight teams in Contenders. The remaining eight teams in Trials will return to the next season of Trials.

The first season of Contenders will only feature eight teams, forgoing the group stage and moving directly to the single elimination bracket.

It is unclear whether this new format will only be in place for the Chinese region, or will be the new format for Contenders in the rest of the world.

The first season of Contenders China will have Team CC 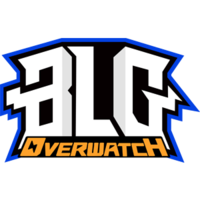 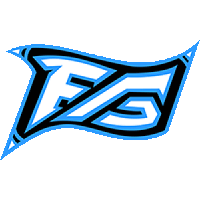 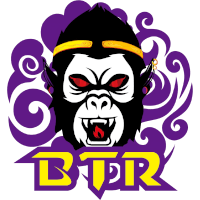