Best of luck and thank you, Felinz!

Neither Felinz nor Nyang had any Contenders experience prior to this season, though Nyang played for Phantom Wizard in Season 2 of Trials China 2019. He joins Dreamer as one of two foreign imports on the team.

In 2019, however, the Drop Bears lost their championship streak to ORDER, which lost them the opportunity to represent Australia in the Pacific Showdown. Following a massive rebuild entering this season, the Drop Bears once again fell to ORDER in the season opener. 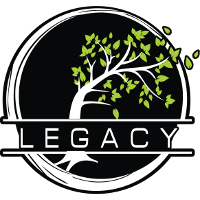 The roster of the Sydney Drop Bears

but wasn't he on the roster ?