It has been revealed the roster of Outlanders 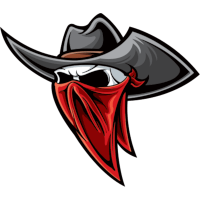 The team's management consists of head coach Swiftly, assistant coach Twirk, and manager CrankyAnkh . CrankyAnkh was the manager of Crescent Dew when they played in Season 2 of Contenders Europe Trials. Swiftly had a brief stint with Nam-E Fighters as a coach while they were in Contenders Trials, but has not had any other prior history in Contenders. Rounding out their staff is Twirk, who is the only member of the team's staff that does not have any prior Contenders or Contenders Trials history.

Currently, there is no known date for the start of the second season of Contenders South America. However, Trials competition has concluded, and the two teams joining the fray for the next season will be Team Clarity and Team Scarlet.

The roster of Outlanders

And their staff are comprised of: