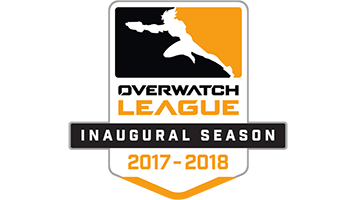 Time to watch my girl and boys

This is the game right here. This is the last chance. And it is a very good chance.

Well... so much for that

Cmon Shangai, this is maybe SERIOUSLY your last chance..Just at least one game

Please Shangai, sub in Sky, let Ado and Geguri carry, and put a win on the board. I believe in you.

If Florida plays like they did against Houston, Shanghai can totally take this.

easily, if Diya can perform like that, with or without Sayaplayer being back in for Florida I think they can take this.

I wouldn't say "easily" though. This is their last shot for sure.

Is it finally happening?

This is gonna be spicy

I hate everything. I've jebaited myself too many times :'(

why do we do this to ourselves

fucking hell i was very hopeful.

Heavy Weapons Guy Voice
How could this happen?

I know it's not the conventional comp on Sanctum... but why would they not fall back on dive, their best composition, once you lost the first fight?

And meanwhile, player of the game Sayaplayer...

If it has to be from the winning team, well Logix played 2 maps and they won them both, he also dominated Dyia in the last.
If you can pick from the losing team... Ado was nutty this match.

All in all both deserve it more than Saya imo.

He has been called a serial choker at LANs but he finally came good!

I know right?
It's really a pity (imo) Florida spent money to get a replacement for him (they play basically the same heroes), while for the past 3 stages he's been one of the (if not THE) best player on their roster.

EDIT: just to be clear, I'm not saying Sayaplayer is worse than Logix, but he's isn't such an improvement either, and if you have a nutty player with some insecurity issues, the worst you could do is bench him.