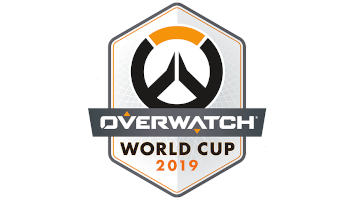 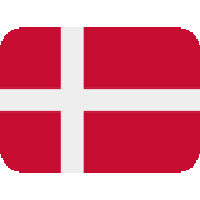 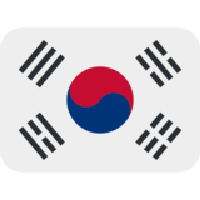 No previous encounters
Past Matches
3 0
vs. 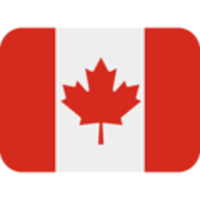 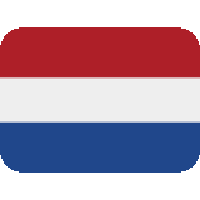 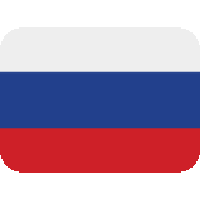 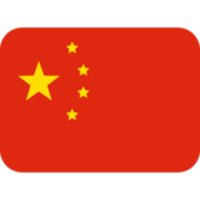 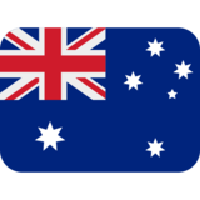 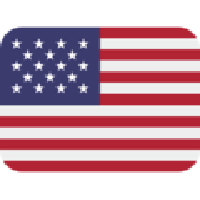 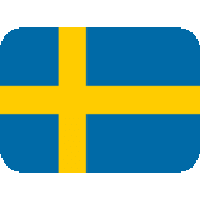 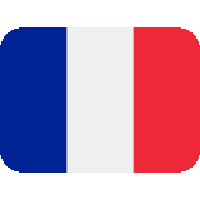 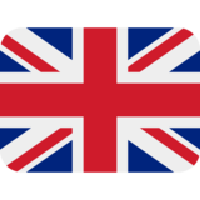 Is this actually first time South Korea team is not build on previous synergy? As last years there was always like 3-4 players from same team.

Or maybe some Koreans don't know how to play with other Koreans than with whom they have played for years.

You can probably apply that to quite a few player, KR or not.

Well yeah, but this was mostly just thinking about this World Cup and. what kind of rosters KR has normally build for previous World Cup.

I think part of it though might be that with how competitive OWL has become in the Overwatch esports scene, the world cup isn't the biggest tournament of the year anymore so korean players or even any top player in general aren't focusing or participation, hence why so many big name players didn't compete

Well we look at couple previous World Cups and by looking some of the "top teams" we could argue about, if they were at BlizzCon/Qualifiers just for having fun compared to some other teams that were trying to make perfect rosters and everything.

Personally I would prefer World Cup to be "once in a lifetime" experience for players so it wouldn't always be just same players playing every year. I do understand that some countries do not really have options to pick other than same players every year to be even competent. But teams like Canada or USA have had same players for 2-3 years now.

Think team France was build this year how I would like to see World Cup work for the future years: 1 star player (Soon), 2 OWL players (Soon, HyP) and 5 Contenders players. Previous years France was just bringing old-Rogue roster though so nice to see some changes there.

Maybe. I mean being real I would say rest of the world has catch up, where as South Korea has probably stayed on same level (which is still very high).

Just doesn't seem like current South Korea has much team synergy (as all of them are basically from different teams). So they are basically starting at same level than most of the countries, where they won't bring nearly full team to represent their nation, but pick up individuals for each roles.