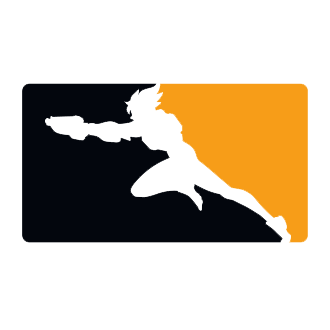 could not be a more accurate description so far

that is very bold. I think houston is probably still around bottom 2 but I think they will perform better if they had an actual good comp (heroes and players) and strategy.

Battle of the bots

most exciting OWL match yet!

this is a new low

Apparently you can if neither team wants to win

Uh the best of 7 is a thing for a while. It's even Contender as long as its like one team has 2 points, other team also has 2 points but the 6th map they tie, they have to play a 7th. I know before it was tie breaker was a KOTH mid match i.e. you'd play two playload map, KOTH, then 2cp, then payload map again. They kind keep changing this format since competitive OW was a thing, hopefully it doesn't change again.

Idk I actually don't like that you end up with 3 koth maps out of7. Even though it's fun, it puts so much weight on 1 game mode

Well hey complain to Blizzard and maybe they'll change it? I do recall that they used to do a single KOTH map tiebreaker and that was it but as I said they kept changing it over the course of CompOW and IDK what the playerbase that watches OWL/etc would prefer.

I do agree that it's a bit silly with 4 out of 7 maps being Control, but kind of understand why we are not having Hybrid/Escort 2nd time in regular season match. Can't make games last forever after all. It's not that we have 2 draws that often.

Control normally won't last even 10 minutes, if you don't count all the countdowns.