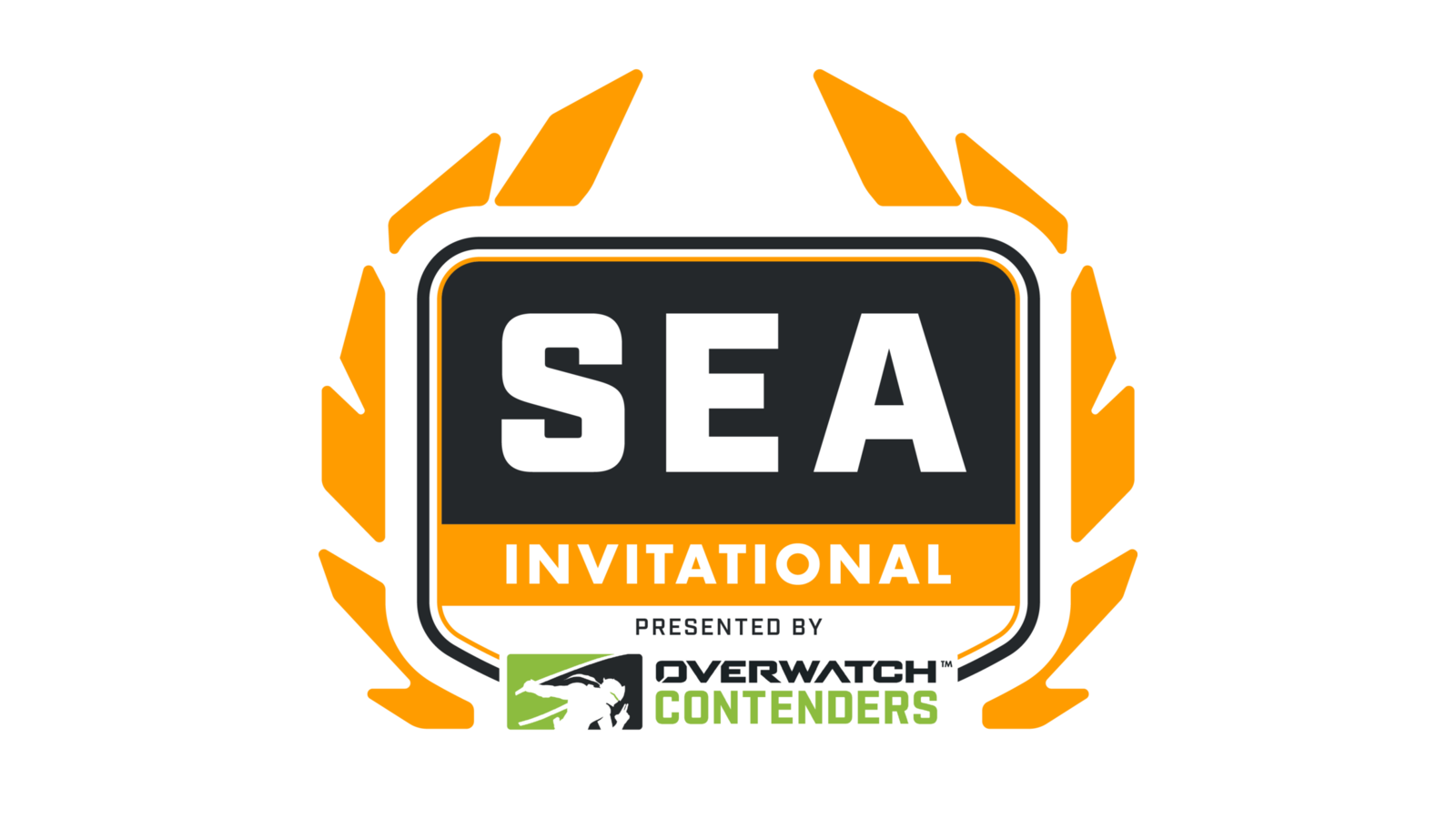 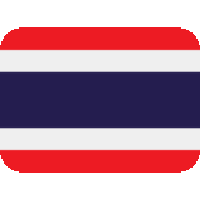 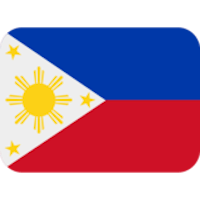 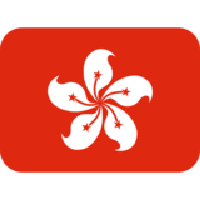 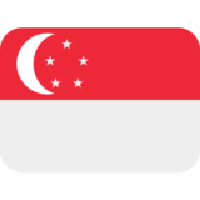 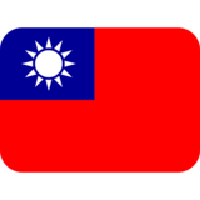 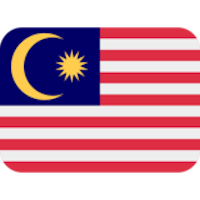 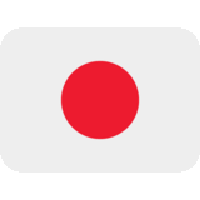 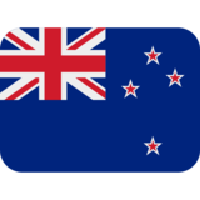 With the 2019 Overwatch World Cup just around the corner, teams around the world are preparing themselves for the preliminary stages before BlizzCon 2019. Get ready as The Foundry brings you the SEA Invitational presented by Overwatch Contenders, an international showcase for eight teams in the Pacific region.

The stakes are high for teams in this single elimination bracket event, the winning team will not only prove their dominance of the region, but will also receive round-trip flights to compete in the 2019 Overwatch World Cup in Anaheim!